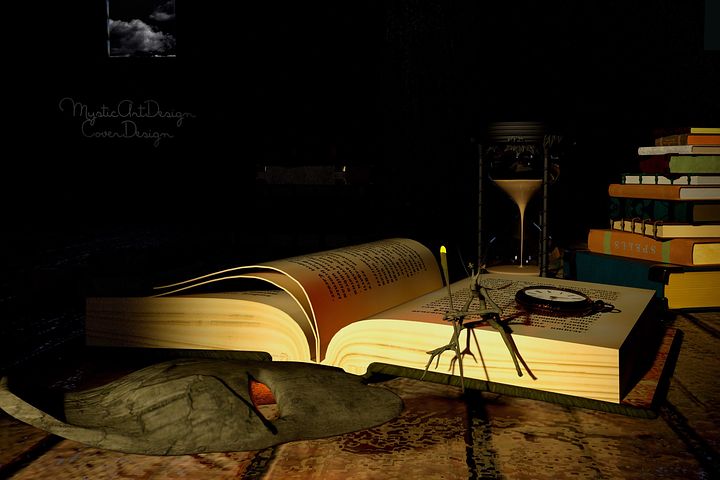 If history is of no importance to a person then the twelfth reason for my being Catholic will make little sense to him or her; but if one is even slightly mindful that we are who we are because of the play and power of history, then my decision will make sense.

The Catholic Church is the Church founded by Christ and empowered by the Holy Spirit on the day of Pentecost, fifty days after the resurrection of Jesus. On the Jewish Feast of Pentecost, ten days after the Ascension, several denominations were not brought into existence. Neither the Father nor the Son thought it wise or good or holy to create thousands of denominations with each denomination emphasizing certain doctrines based on a small collection of verses. The Triune God has always loved unity. It’s clear that just as God desires Christians to be undivided, so He empowers His Bride to speak with a unified voice the Gospel of grace and salvation to a confused and chaotic world.

What causes a repentant believer to fall prostrate before the altar is to realize that the Son of God has taken the Church as His Spouse. By Christ’s goodness and love, the Church is grafted forever into Him our Redeemer. The truth of that perfect and eternal union leaves one reeling with wonder and gratitude.

Within the embrace of Christ’s Bride I want to live and die. I do not want to live the remainder of my life and to die in a church known by any other name than holy, catholic, and apostolic. I want my life to be inseparably united to that Church on which the Holy Spirit first descended. I cannot wish for death in a church founded by a mere mortal or a reforming movement. Though the Protestant contribution to Christ’s kingdom has been significant, and though salvation certainly can be found within the teachings of most Protestant denominations, not for me is a church known by its form of government or by the name of a reformer. I want to live and die in the Church of Jesus Christ, the Church embraced by the first Christians and for which they were willing to die.

History shows that this holy, catholic, and apostolic Church has not always acted in accord with the teachings of her Spouse. There have been outrageous transgressions which still deeply embarrass those who study them; but, in truth, there will be transgressions again because the Church is made up of sinners. I am a sinner and I find wide company among the tens of millions of sinners who live in the embrace of that Church which safeguards Christ’s truths despite the personal failings of some guardians of His truth. I am not a Catholic because all Catholics are exceptionally pious or highly evolved spiritually, because, of course, they’re not.

I am fully Catholic because it is the will of my Father that I enjoy Him in the Church of His Son. I would never have left the traditions in which I was reared and in which I was ordained were it not for the beckoning of the Father into that Ark over which His Son has command and in whose sails is the wind of the Spirit. Only by God’s grace and providence would I have made such a change.

That is why I am Catholic.