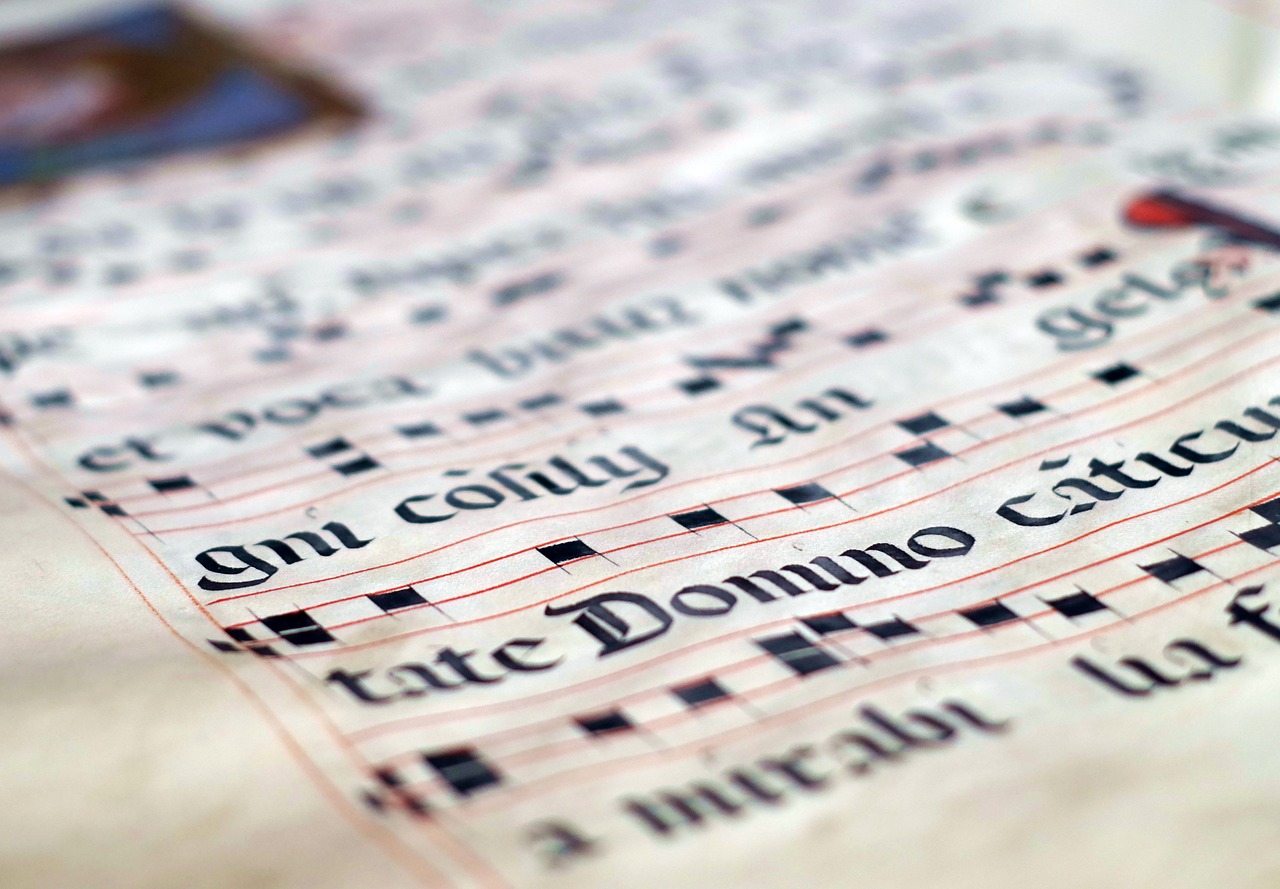 The following is part of an ongoing series by Dr. Norman McCrummen.  We’ll be publishing another one of his reasons every week, so stay tuned!  Read previous installments: Introduction – First Reason

I am Catholic because history reveals through Scripture, Tradition, the Fathers and the ecumenical councils that there is one, holy, catholic, and apostolic church, the Church which Jesus Christ founded, on which the Holy Spirit descended, and which Christ commissioned to be His voice and presence.

To ignore the history of Christ’s Church is to bypass her full identity. Like many millions of other Protestants, I was reared as though nothing significant happened in the Church of Jesus Christ between the New Testament era and the Reformation of the sixteenth century — nothing, that is, that was positive and culturally transforming; in other words, fifteen hundred years a virtual blank.

But indeed in that blank the one, holy, catholic, and apostolic Church fought heresy after heresy; early on Gnosticism, later the virile heresy of Arianism, to name but two. It was the Church that defined the full divinity and humanity of Jesus Christ in the councils of Nicaea (A.D. 325) and Constantinople (A.D. 381) and in a very real sense saved Christianity from the rapidly expanding heresy of Arianism. (Why did we not learn that monumental fact in our youth? Why did it take graduate school and seminary for many of us to discover the immense significance of those councils?)

In that blank the Catholic Church compiled the books we call the New Testament and declared them to be the fulfillment of prophecy, the plan of salvation, and God’s authentic Word to the world.

In that blank the Catholic Church sent missionaries in every direction preaching and teaching the Gospel, establishing schools, hospitals and orphanages wherever they went.

In that blank the Catholic Church preserved the histories and ancient literature of Greece and the Near East primarily through the monks’ tedious copying of fragile manuscripts, and thus saved and revealed the past on which the present is built.

In that blank the Catholic Church built the most awe-inspiring churches and cathedrals the world has ever seen (from Hagia Sophia to Saint Peter’s Basilica), all of them engineering feats bordering on the miraculous. With their glorious stained-glass windows (remember Chartres, Notre Dame of Paris, and York cathedrals) they stand as artistic expressions of faith which inspire even the most jaded tourist to wonder at the faith and ingenuity and perseverance of those Catholic Christians who gave their best to the greater glory of God. Lest we forget, there is a phenomenon known as architectural evangelism. It does not replace the preaching of the Gospel or the works of the Gospel, but does majestically attest to the Christian faith of the builders, the faith that points to the Trinity, and expresses in sculpture and stained glass the works of the Trinity.

In that blank Catholics painted and sculpted masterpieces which are the treasures of the Church, but treasures which the entire world recognizes as miracles of genius and talent: Giotto, Raphael, Titian, Michelangelo, da Vinci, to name but an obvious few.

In that blank Catholic composers wrote the most sublime sacred music Christians had ever heard and which continue, after many centuries, to being forth a profound expression of faith from those who play and sing and listen to those ancient chants and hymns.

I am a Catholic because the Church preserved the earliest elements found in Christian worship and continues to present them every day in the liturgy of the Mass. No matter where one is on any Sunday, if a Catholic Church is there, one will find the liturgy by which our spiritual forebears worshipped almost two thousand years ago. As in the primitive church, so the Mass unfolds today, from its gathering in the name of the Triune God, to the confession of sin, the reading of Scripture (Old and New Testament), the exposition of Scripture, the prayers of the people, the consecration of the sacred elements, the serving of Communion, to the closing prayer, blessing and dismissal (the sending out of the people) from which the word “Mass” is derived.

In Catholic worship one finds that every Mass proclaims God’s plan for the salvation of humankind. At the center of that gracious plan — which the liturgy clearly reveals — is Jesus the Messiah whose birth, ministry, death and resurrection form the Gospel which no Mass neglects.

I am Catholic because I find the repetition of Scripture to be necessary for the nourishment of my mind and soul. I know that in the Mass I will find what my mind and soul need; above all I will receive Jesus, as promised in John’s Gospel. In receiving Him, I am physically and spiritually reminded that in Him I live and move and have my being.

I am Catholic because I am repelled by man-centered, preacher-centered, entertainment-centered, comfort-centered, culture-reflecting worship. I go to Mass as a starving man staggers to find food. I seek Jesus, the Bread of Life. I seek the ministry of the Word Written and the empowerment of the Holy Spirit. I seek the assurance that my Heavenly Father is waiting to embrace me. I want nothing that is cute or fluffy or shallow or entertaining or theatrical from the man or woman in the pulpit. I am not inspired by watching a team of worship leaders (???) sing and sway on a stage with microphones thrust down their throats. I want engagement with Jesus Christ, not with entertainers. In the Mass I find Him and am found by Him.

Up Next: Twelve Reasons a Protestant Pastor Became Catholic: The Third Reason