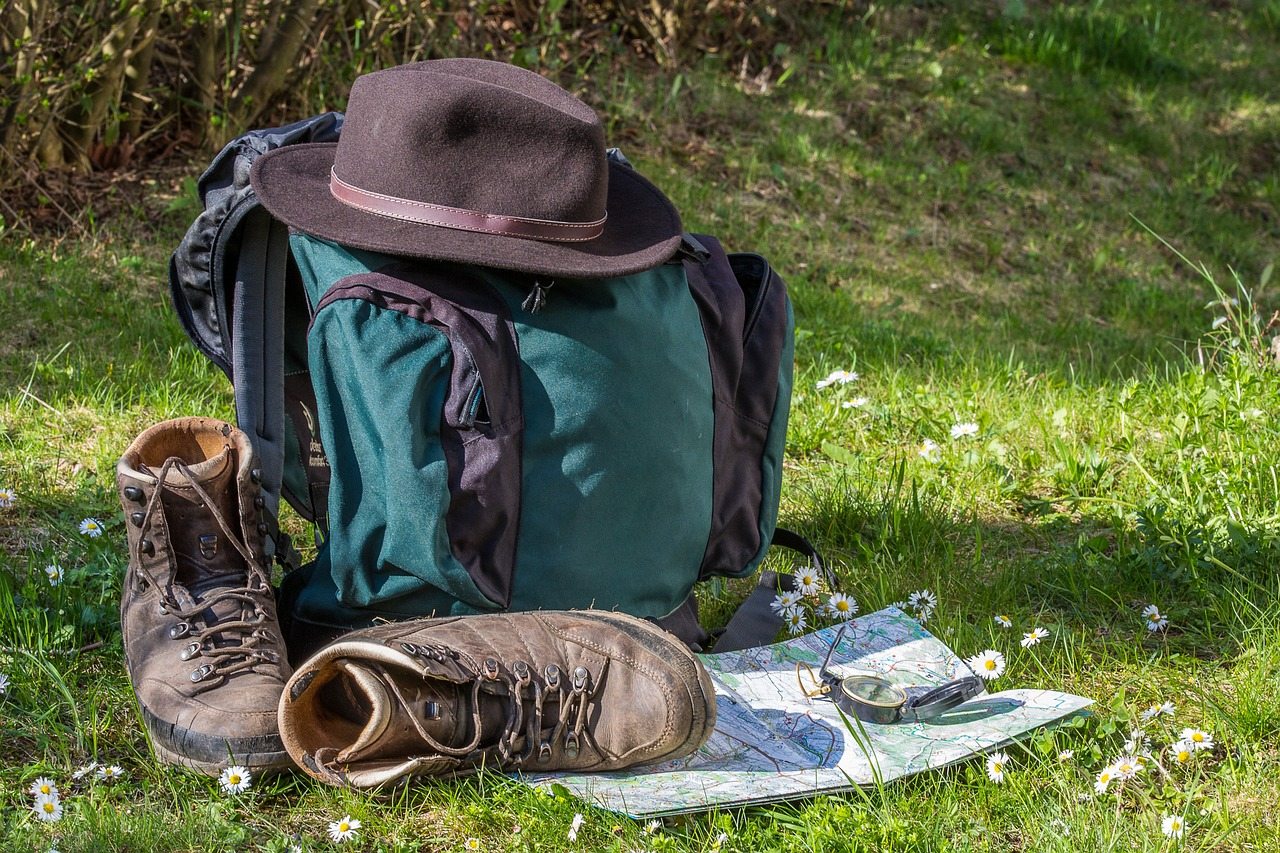 The following is part of an ongoing series by Dr. Norman McCrummen.  We’ll be publishing another one of his reasons every week, so stay tuned!

There are several reasons I embraced the Catholic faith during the Summer and Autumn of 2011. The truth is, I’m still finding reasons for being a Catholic which I couldn’t have imagined earlier, so richly laden is the treasury which Catholicism holds. I have listed below twelve reasons for my decision.  I would have been hard pressed to name twelve on that October afternoon when I was received into the Church. Today I could give more, but I’ve chosen to stick with the twelve listed in this series because they’re the ones that always first come to mind when I think of making such a list.

The reason I decided to put pen to paper is that I’m often asked why a Presbyterian pastor who was reared Baptist, a man whose forebears were Lutheran, Anglican, Presbyterian and Baptist – without a single ancestor clinging to Rome since the Reformation – why I, of all people, should leave what was mine by inheritance and choice to swim the Tiber? The question is more than understandable, and the answer, whether given briefly or not, is a story of astonishing grace.

At the request of several groups, I’ve spoken on the subject of what some people call my conversion. I’m not sure ‘conversion’ is quite the correct term, though I understand why it is used, because there was never a time I didn’t love Jesus and find comfort in Him. Given that I came to maturity in the 1960s it may seem a little strange that I was never disinterested in the stories of the Bible or in the church and its music, all three of which for me were bred in the bone.  When I made my profession of faith at age twelve – my father was my pastor, a relationship remembered with gratitude – I did so with trepidation because I understood that to relinquish myself to Jesus was to live for Him unreservedly, and I was afraid I wouldn’t be able to do that. I knew Jesus deserved the whole of my life and I was fearful of disappointing Him. In the event, I was relieved and thankful.

After being received into the church, I remember praying with my father in a little room behind the sanctuary that everyone I knew would have what I was experiencing.

When I look back over the decades of my life, I’m astonished that there was never a time I had the slightest interest in life apart from the church.  Even in my twenties when I lived in Washington and Paris and Cairo I sought a Protestant church every Sunday to attend, not out of duty, but because I wanted to be there. I wanted to sing familiar hymns, to hear the organ played, to listen to a sermon, to pray with fellow worshippers. People will sometimes ask whether there are things about Protestantism that I miss and I answer yes, there are, especially in traditional Protestant worship. I miss the anthems, hymns and congregational singing. Some Sundays I miss them terribly.

Before I get into the theological reasons that took me to Rome, I want the reader to know I would never have made the decision had it not been for the kindness of Providence by which I was taken gently but firmly to a new home. The simplest way I can explain it is that I was beckoned by the Father; taken in hand by Jesus; and given courage by the Holy Spirit.

Nevertheless, it was a mammoth step for a Protestant pastor, all the more so because I’ve never thought of myself as a courageous person. (I have a friend who told me he loved the physical and psychological preparation he went through to go to Viet Nam. I went through the same preparation in 1969 and felt I had descended into hades.) I want to be clear: For me to do something so against my rearing and profession was not the result of any natural ability or the predilection of my personality. I despise misunderstandings and hate disappointing people, and that’s precisely what happened following my decision to become Catholic, and to a degree I could never have foreseen.

Until the word was out that I was “becoming Catholic” I didn’t realize that prejudice against Catholicism was still as deep as it is in certain quarters, nor did I know there was so much ignorance regarding the history and tenets of the Catholic Church. I was to learn quickly. Several acquaintances made sure that anti-Catholic literature was found in my mailbox; emails from fictitious addresses informed me of my insanity; and a few friends, whom I genuinely loved, cut me off altogether. In relaying all of this to a friend in Tampa by telephone, I expressed my dismay over the reaction. She responded by asking how many times I had taught the Beatitudes. I told her “Many.” She immediately asked, “Why then are you not rejoicing? Jesus said to be exceedingly glad when people revile you and say all manner of evil things against you falsely for His sake! Norman, rejoice! Great is your reward!” I must say she put both a new, but ancient, light on my predicament. I remain indebted to her.

What I discovered is that the Holy Spirit gives courage when courage is needed and a home when home is needed more than ever, and that He delights in using our interests and talents (the whole of our biological and metaphysical DNA) to draw us into the Father’s will. That particular grace came to me by the Spirit’s using my love for reading and history and travel and architecture and music to draw me into the Church founded by Christ.  I remain in a state of awe that He should do such a thing; that He should take every part of my mind and spirit and use each to pull me slowly into the Catholic Church, so slowly that I wasn’t aware of what was happening for a very long while. When I was in the fifth grade the members of my class were asked to write a short story on any subject of our choosing. I wrote a tale, set in the Middle Ages, of a surprise visit by the pope to a monastery. That a Protestant boy in the Deep South who knew only three Catholics should chose such a subject shocks me to this day.

The work of the Holy Spirit can leave a person dumbfounded.