What is the Catholic teaching on the Eucharist? Is Christ truly present in the Eucharist? Are Catholics idolaters when they adore bread and wine as the body and blood of Jesus Christ? These are all questions we had to deal with when we were on the journey to the Church.

“They abstain from the Eucharist and from prayer,” wrote the great St Ignatius around 107 A.D., “because they do not confess the Eucharist to be the flesh of our Savior Jesus Christ, which was offered for our sins and which the Father, in His goodness raised up again. They who deny the gift of God are perishing in their disputes.” Apart from those referred to by Ignatius, we know of no church or Christian movement in the first millennium of Christian history that did not confess Jesus to be truly present in the Eucharist.

This was the faith of the fathers of the early Church, the faith of St Augustine, the universal faith of Christians essentially until the time of the Reformation in the 16th century. St Ignatius referred to the Eucharist as “the medicine of immortality” through which we receive the very life God. Vatican II described it as “the source and summit of the Christian life.” It is critical that non-Catholic Christians give serious and sincere consideration to what scripture, tradition and the Church teach about this most important subject. 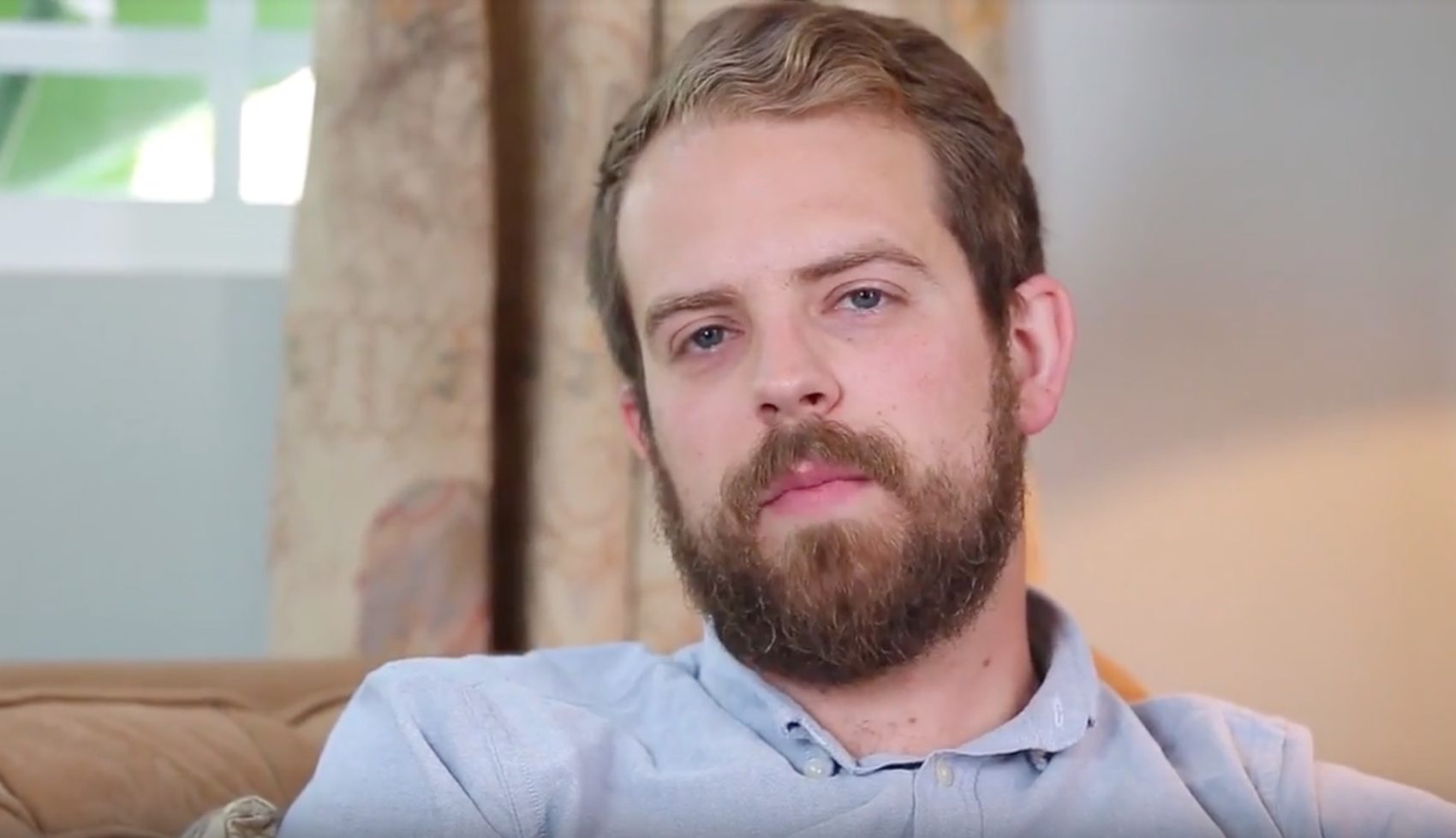 Here are a collection of testimonies from converts to Catholicism for whom the discovery of the Eucharist played an important part. 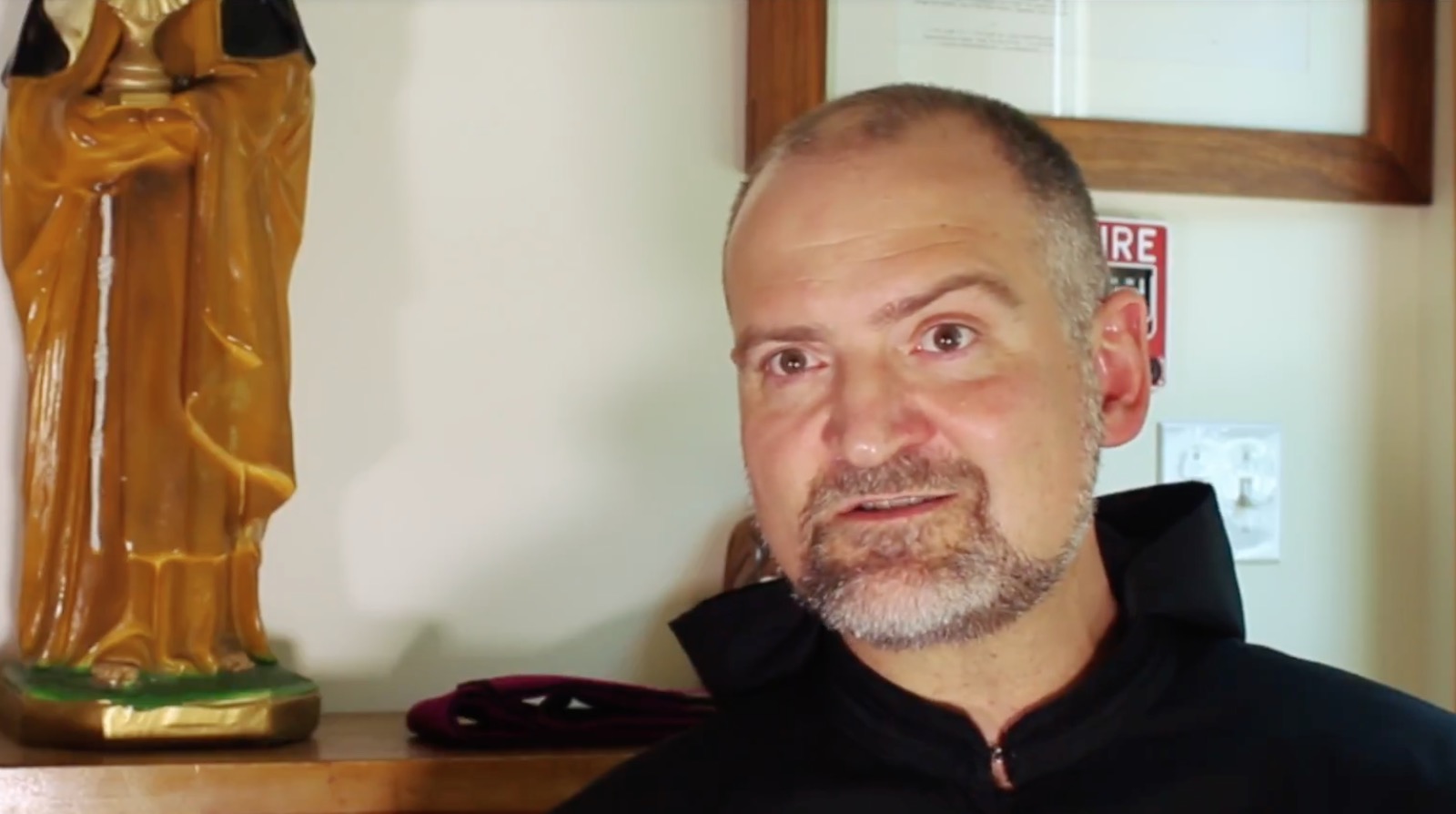 “I began to sense that the Lord was really there in the Eucharist.” 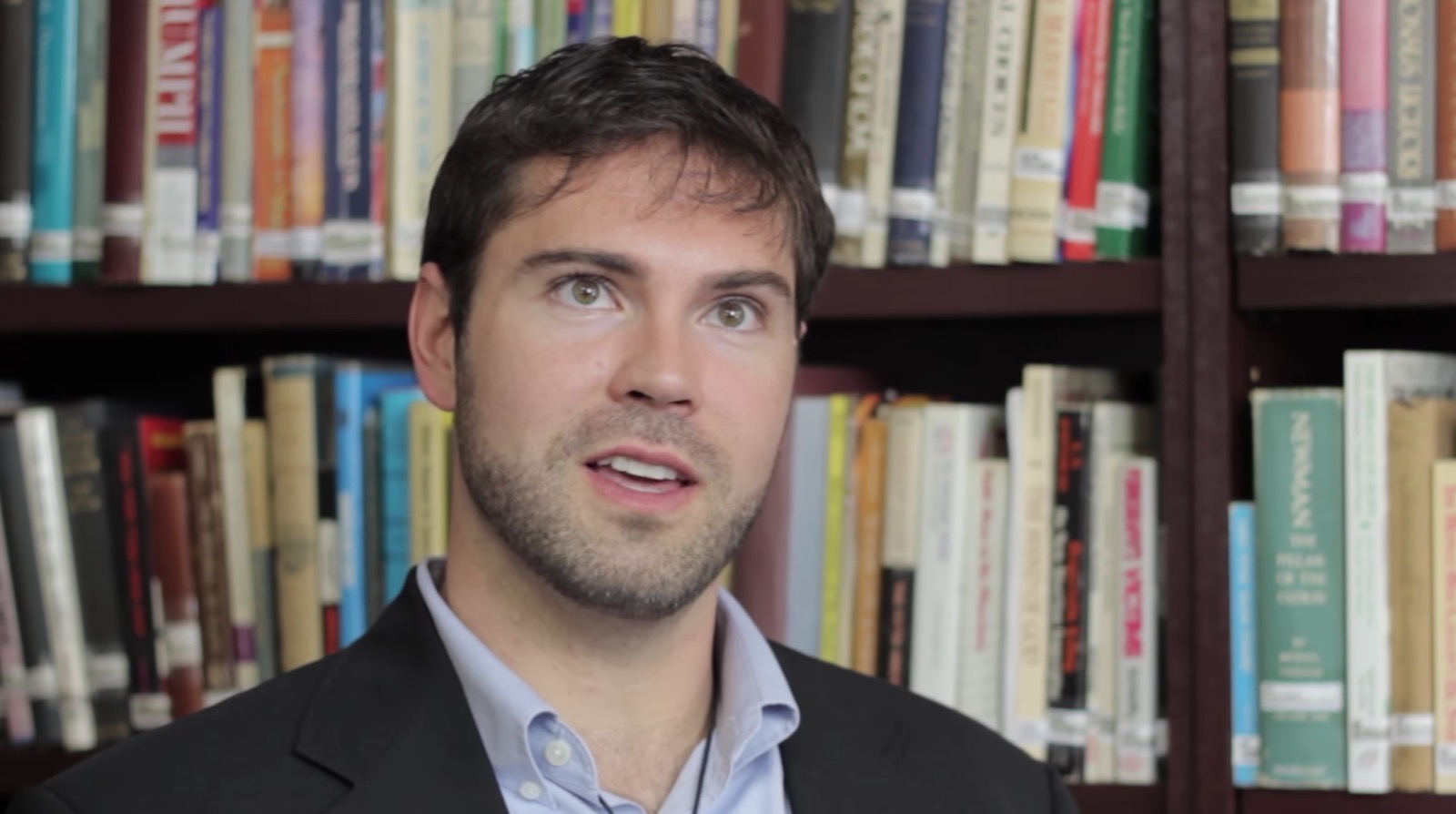 “In Catholicism, Jesus provides ways to be near Him I’d never even thought of.” 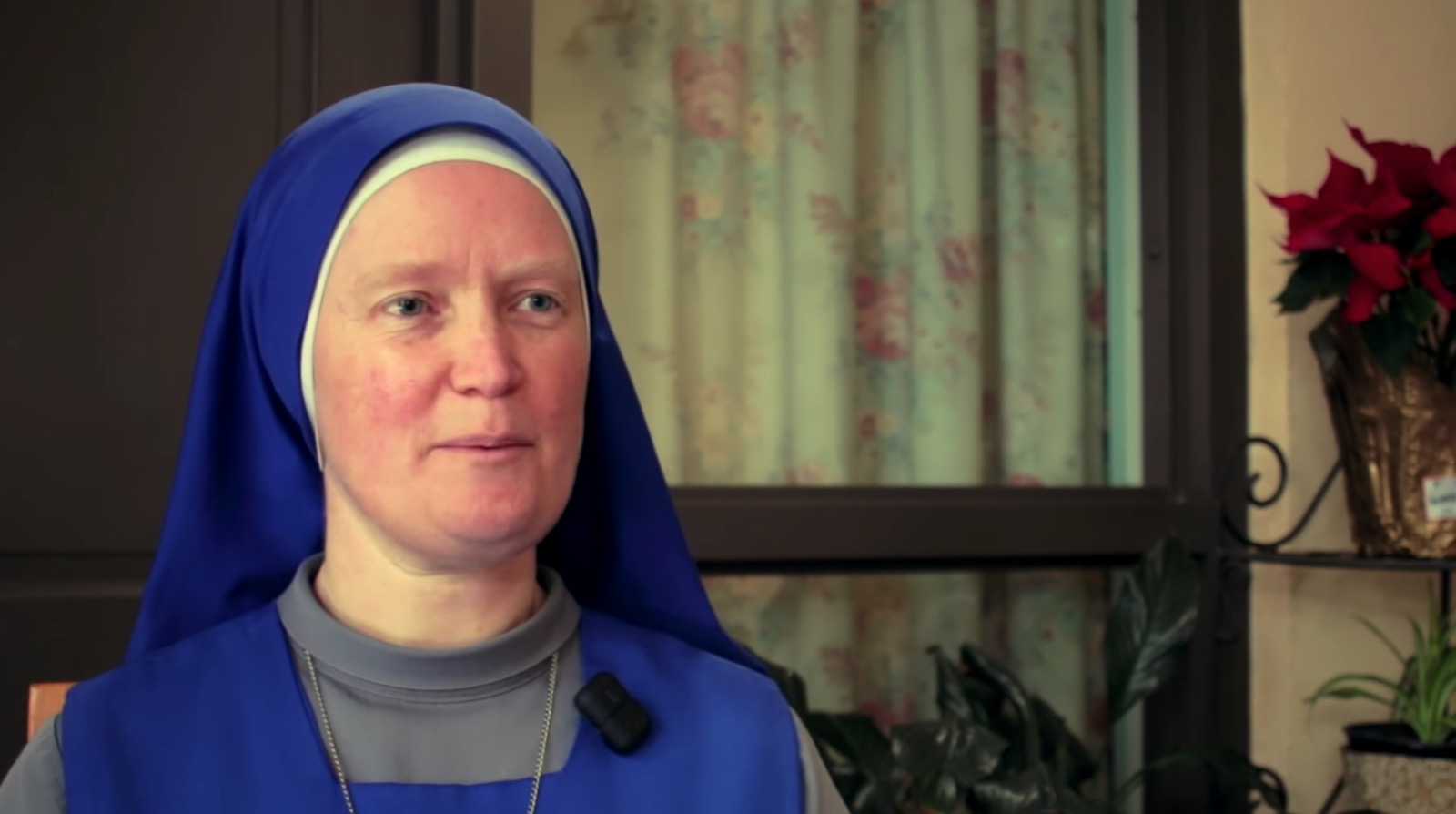 “If you go to Adoration, something eventually happens.” 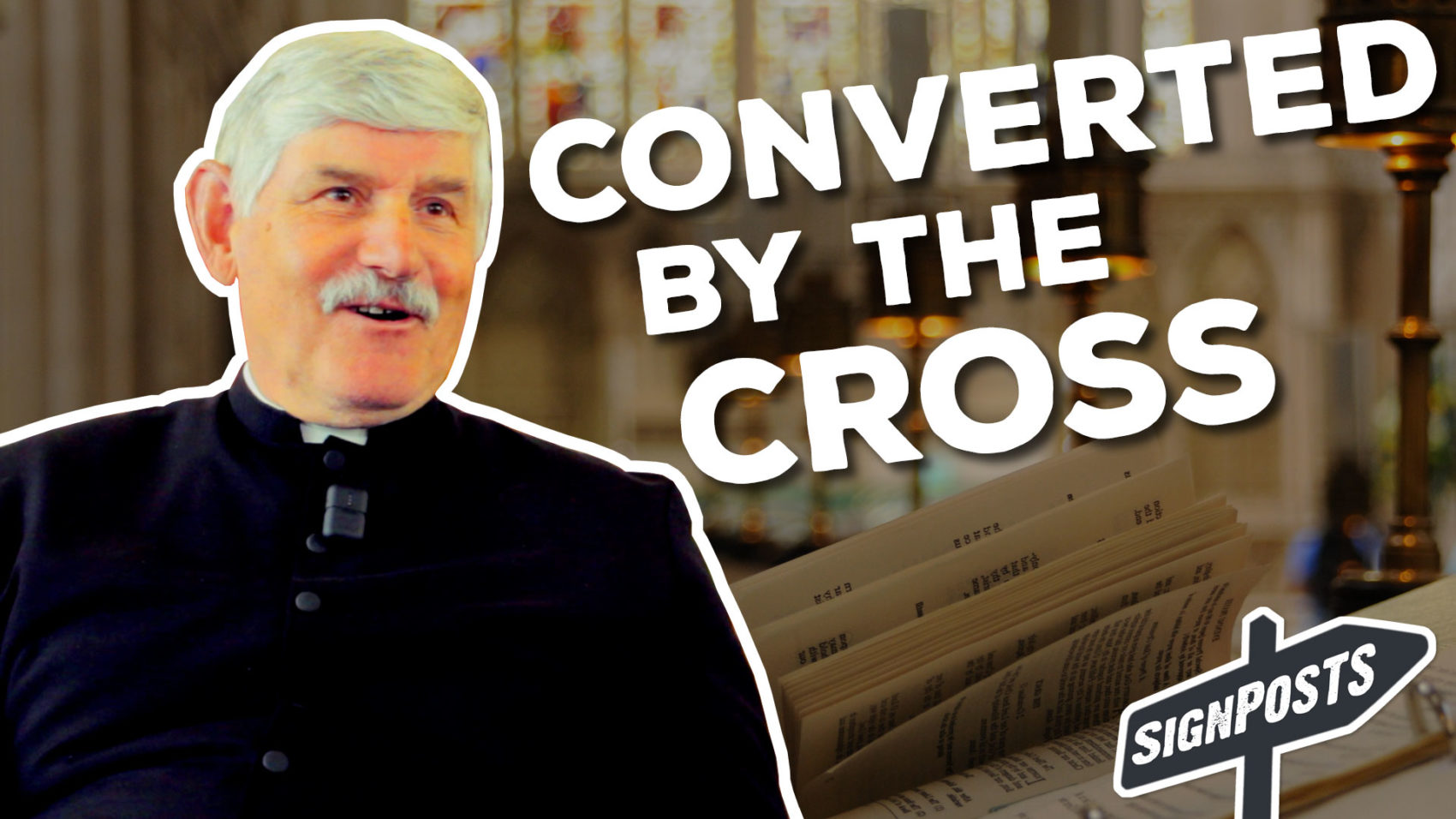 Converted by the Cross 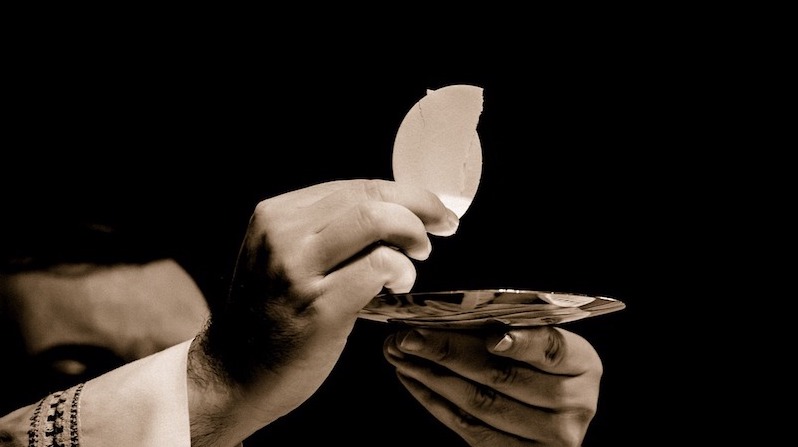 Affirming All Things: From Ordained Anglican to Catholic Priest 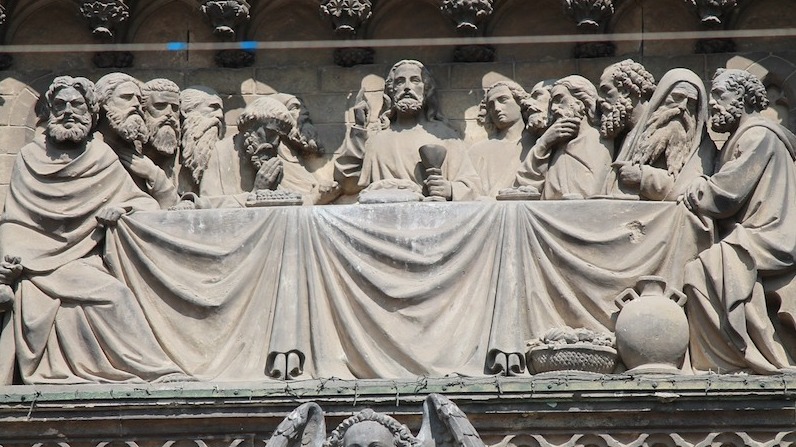 How I Got This Way

There are a great number of solid resources for learning about the Eucharist. Here are some of our favorites. 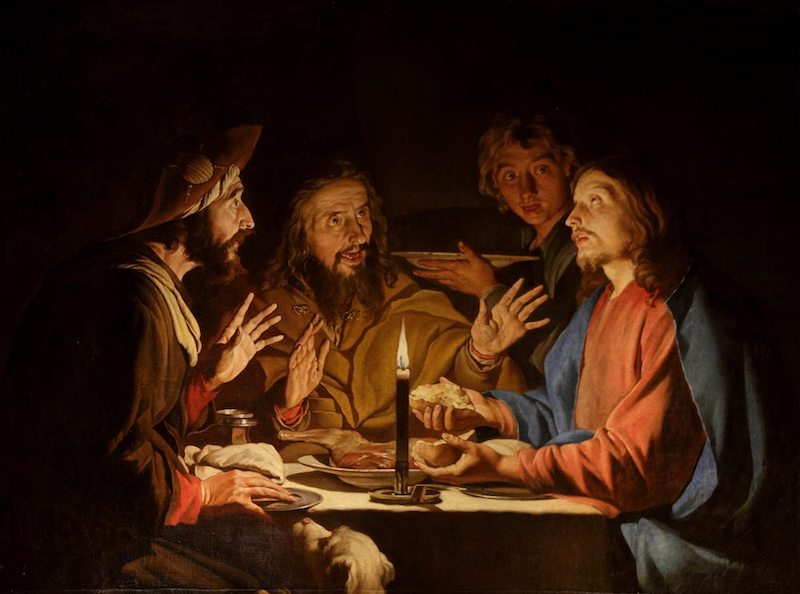 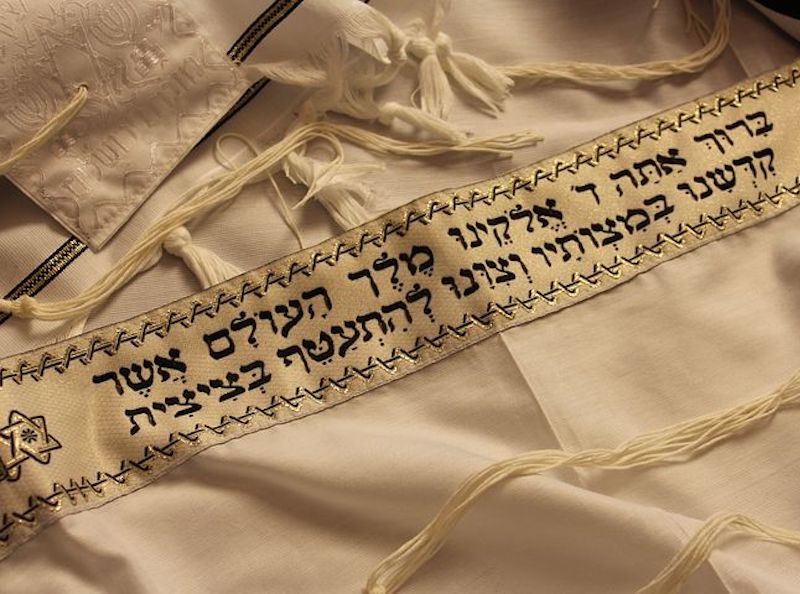 The Meal of Melchizedek 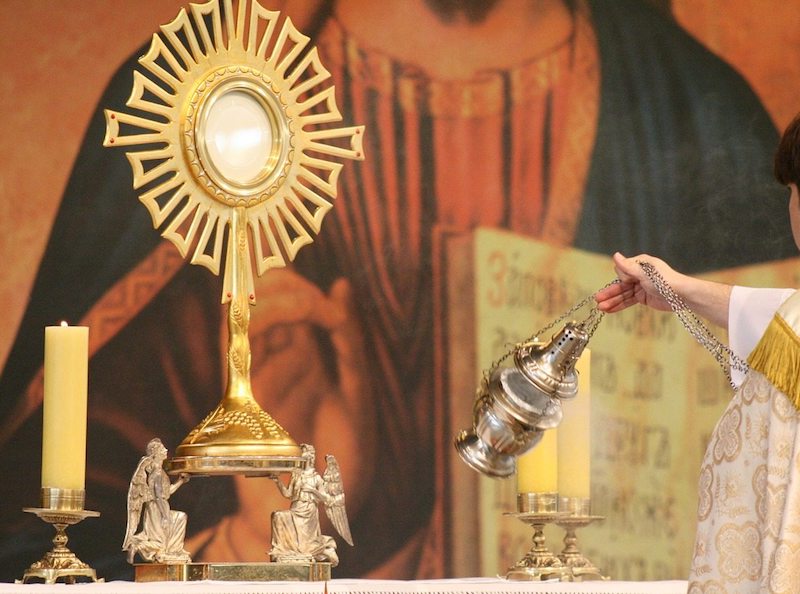 The Eucharist Will Satisfy the Longing Heart 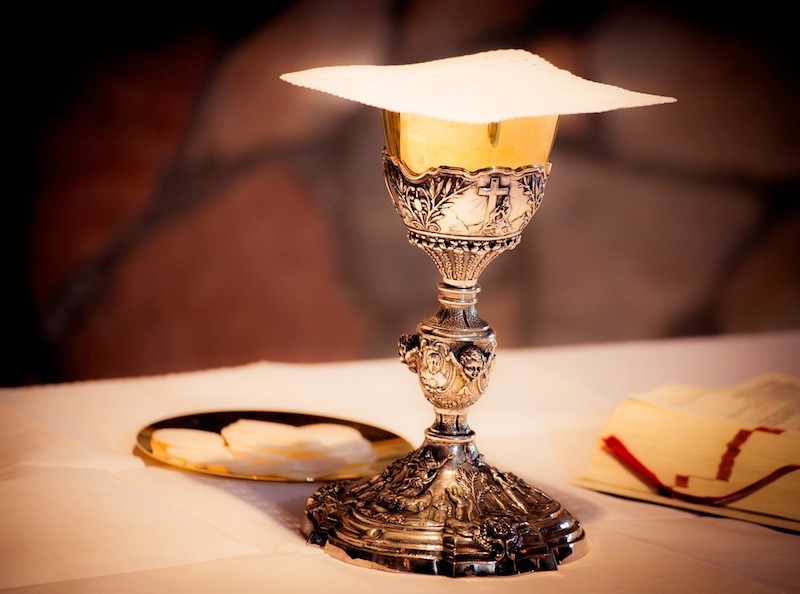 But What Do We Mean by the “Real Presence”? – Fr. Dwight Longenecker
The Holy Eucharist – James Cardinal Gibbons
St. Augustine’s Belief in the Real Presence – Dave Armstrong
The Sacrament of the Eucharist – Catechism of the Catholic Church

A Baptist Minister’s Journey to the Eucharist 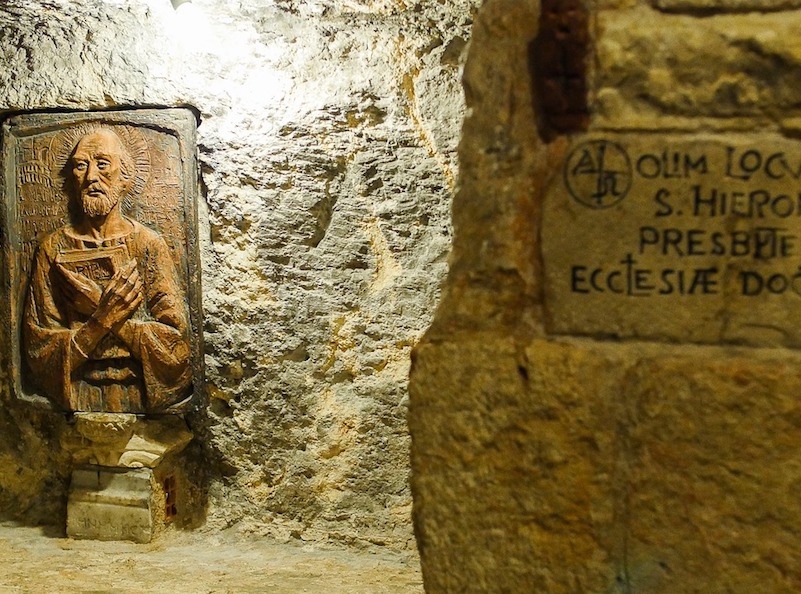 Part I: Facing the Fathers 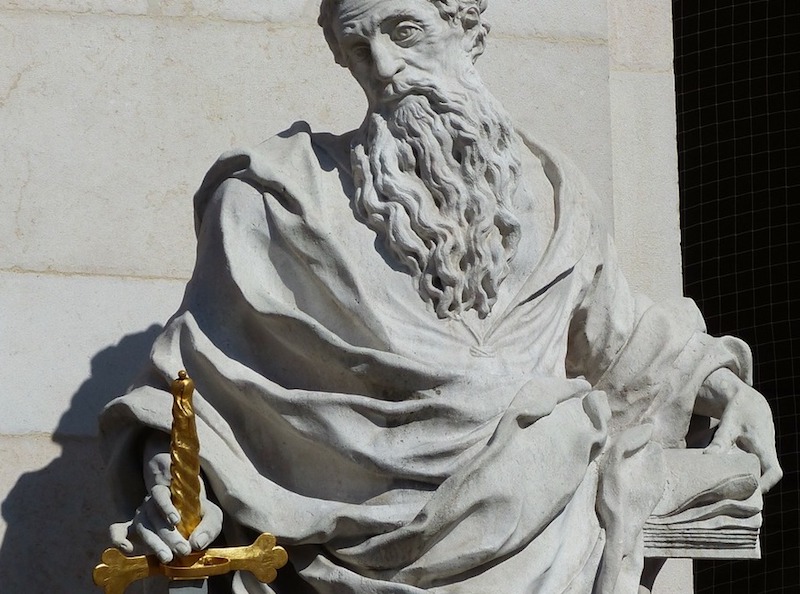 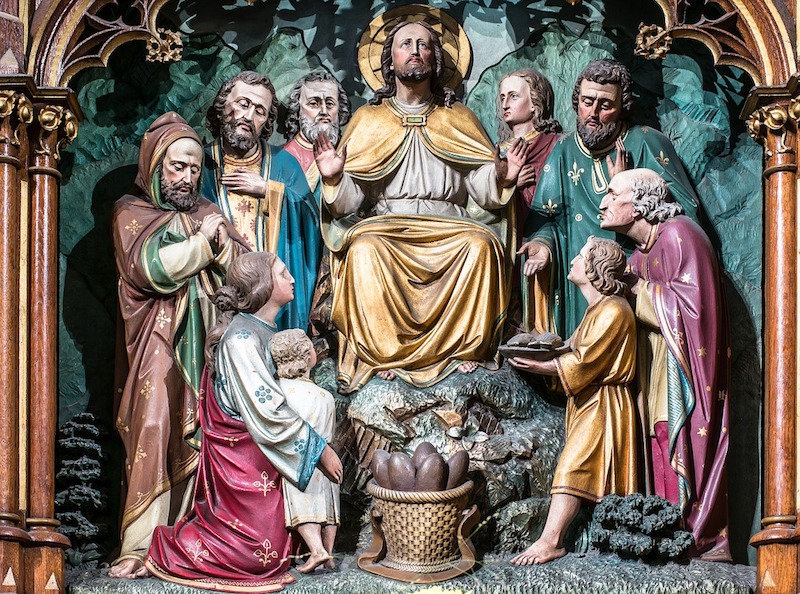 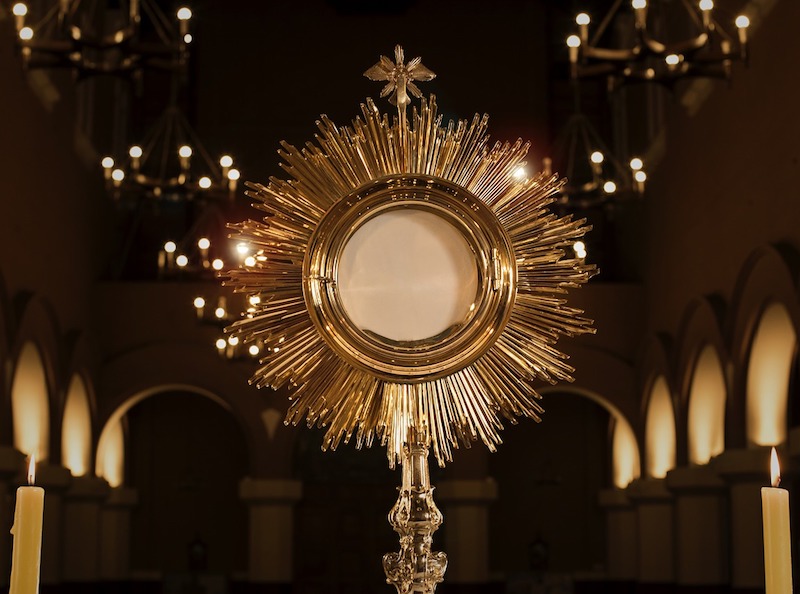 Part IV: The Bread of Life 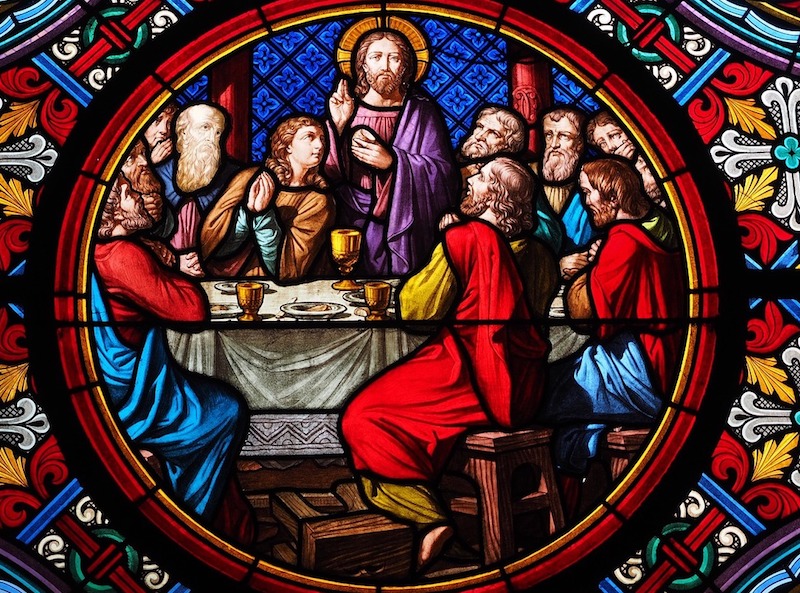 “What can I say but that this was a way of looking at things that was beginning to make more and more sense to this Evangelical.

“I was beginning now to think that my understanding of the nature of both the New Testament and Tradition, and how the two should be related, was simply incorrect. I beginning to think that the Catholic Church’s view of these matters was not only more historical, but more biblical.” 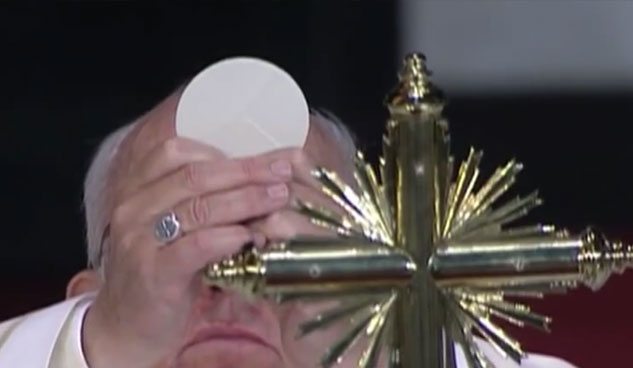 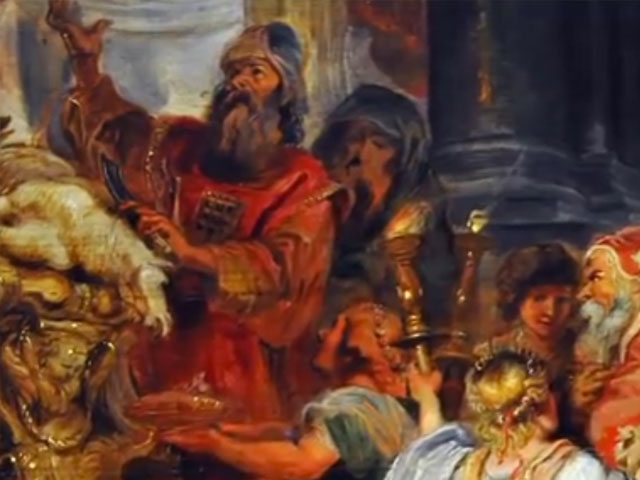 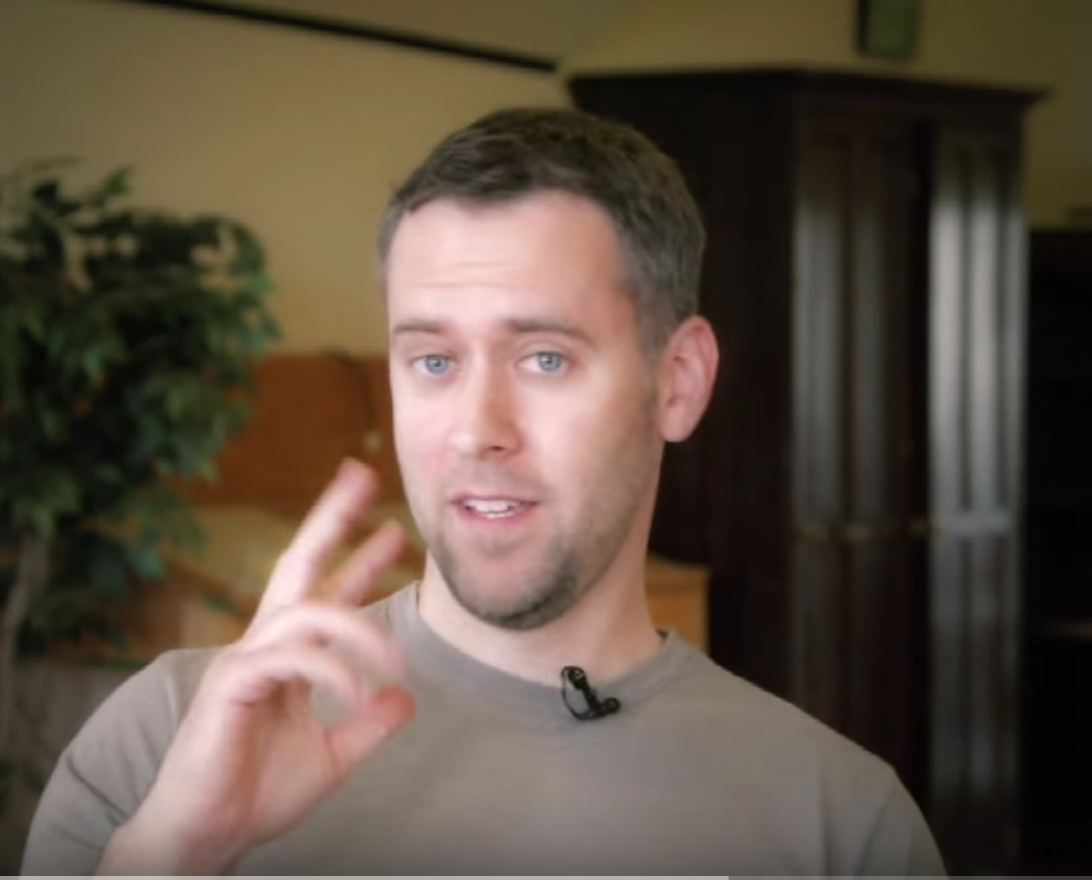 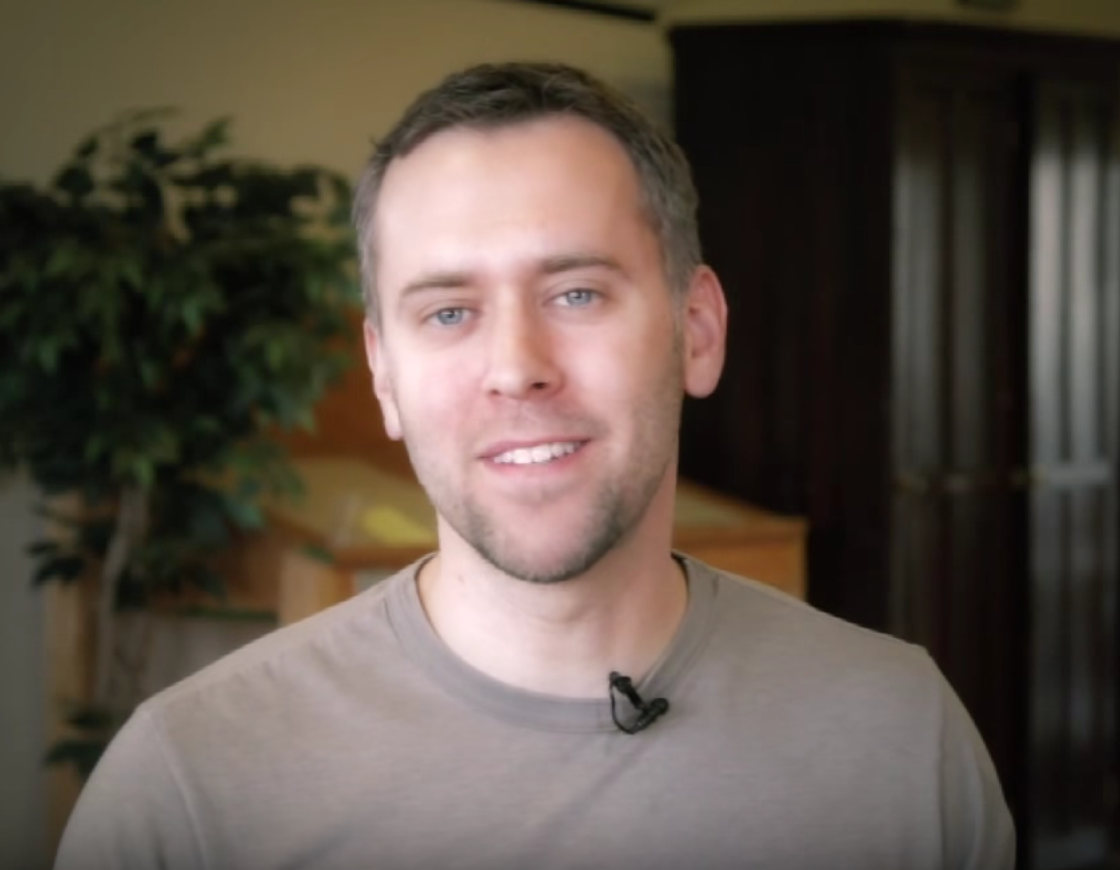 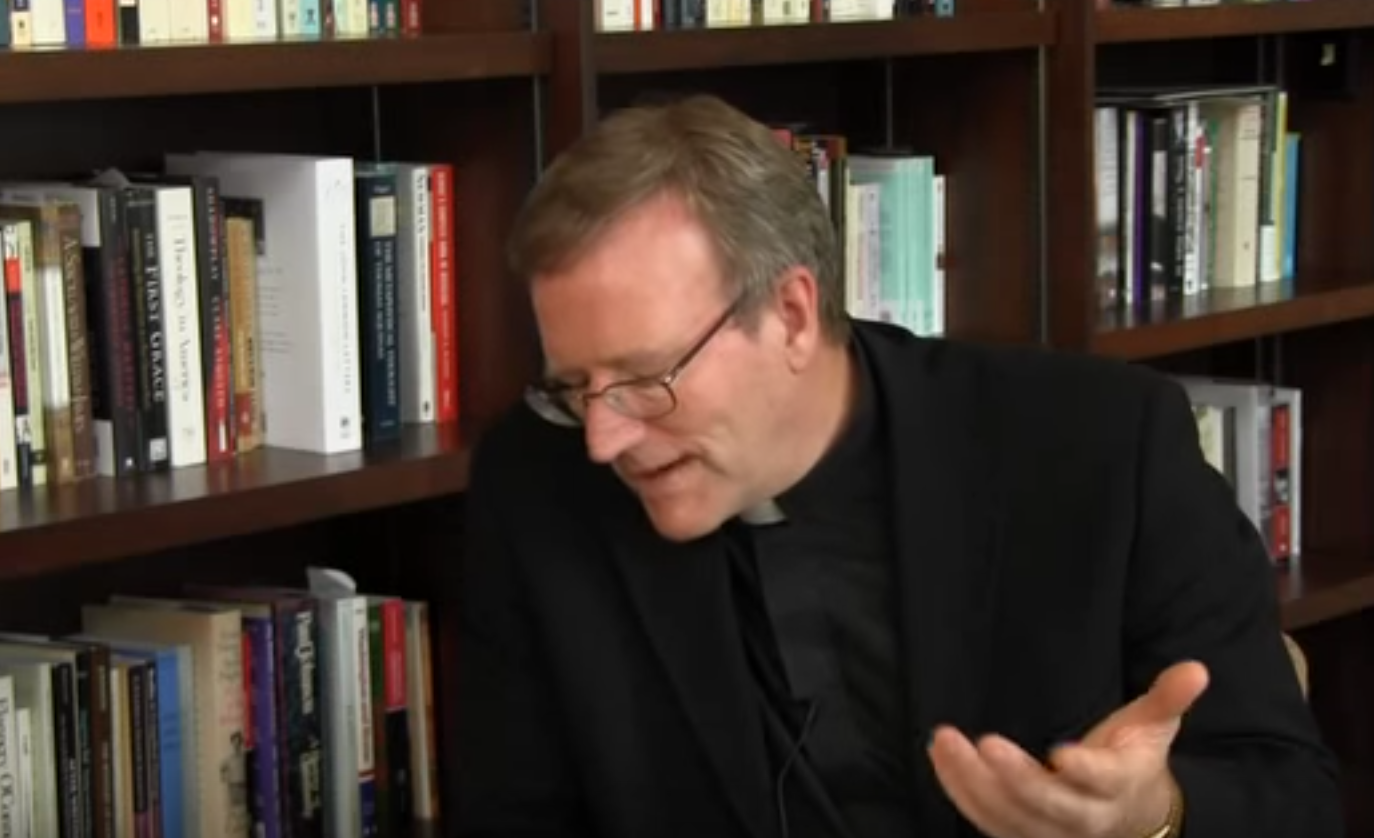 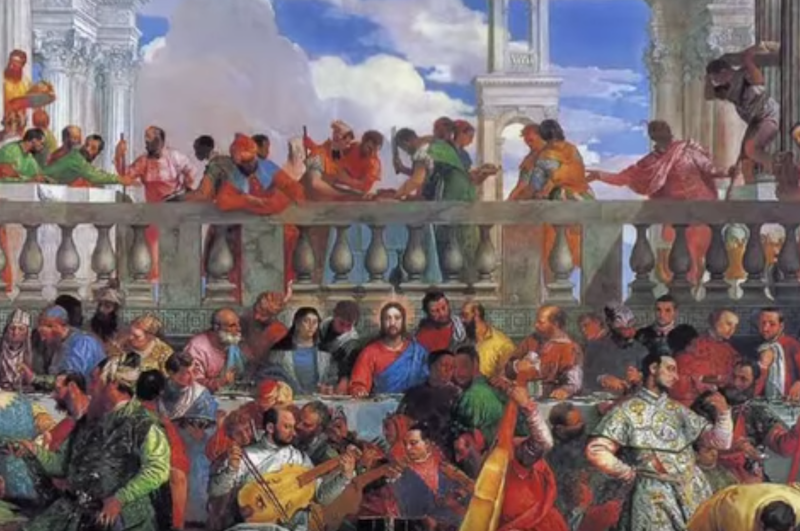 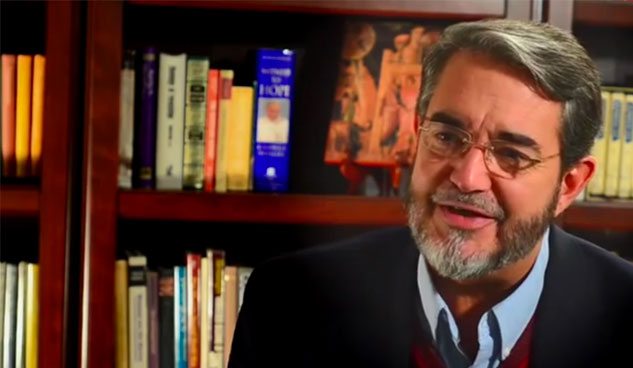 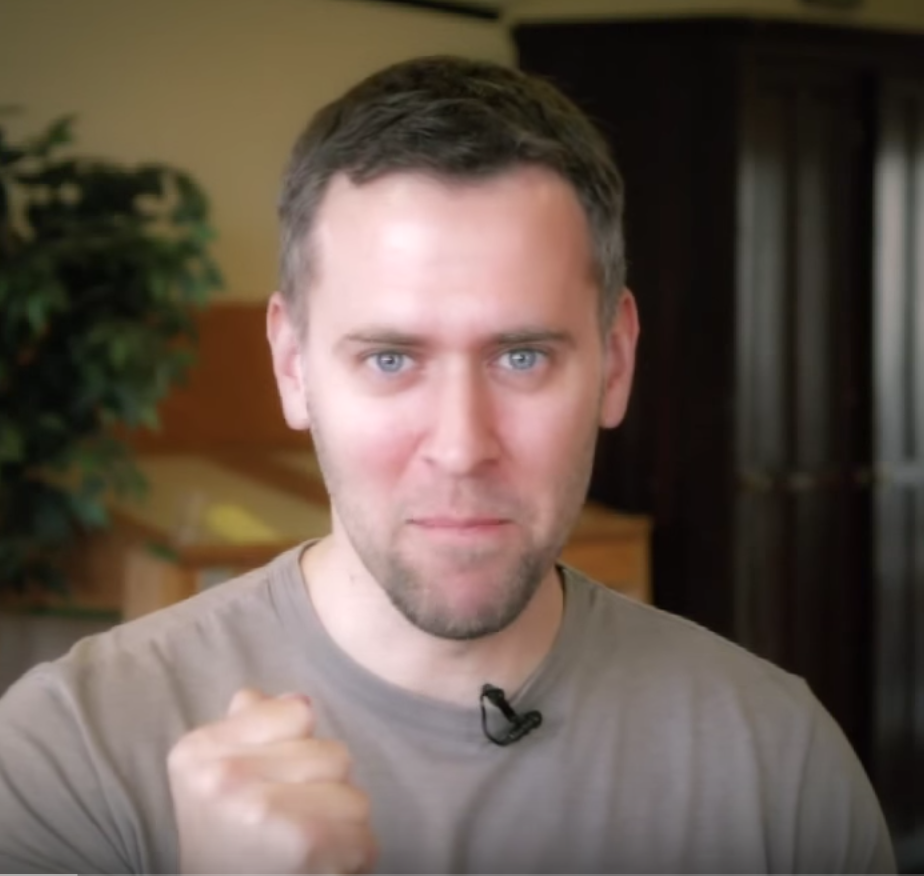 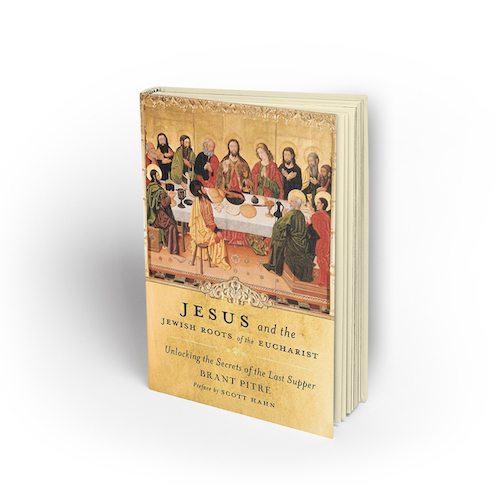 Jesus and the Jewish Roots of the Eucharist

This is a book of biblical theology, meaning that the author works to help us understand the Eucharist within the context of Jewish history and practice and as the fulfillment of all the Old Testament images of the Passover, the Manna, the Bread of the Presence in the tabernacle. This book will really open your eyes to the Scriptural background to our Lord’s institution of the Blessed Sacrament! 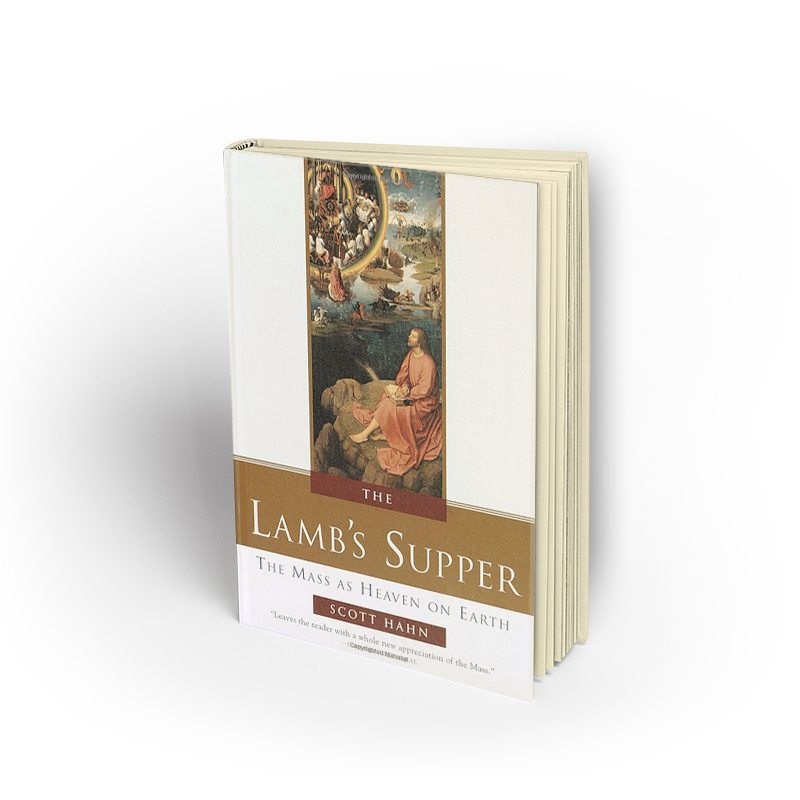 Bestselling author Scott Hahn sheds new light on the Mass, offering readers a deeper appreciation of the most familiar of Catholic rituals. Of all things Catholic, there is nothing that is so familiar as the Mass. With its unchanging prayers, the Mass fits Catholics like their favorite clothes. Yet most Catholics sitting in the pews on Sundays fail to see the powerful supernatural drama that enfolds them. Beautifully written, in clear direct language, Scott will help readers see the Mass with new eyes, pray the liturgy with a renewed heart, and enter into the Mass more fully, enthusiastically, intelligently, and powerfully than ever before. 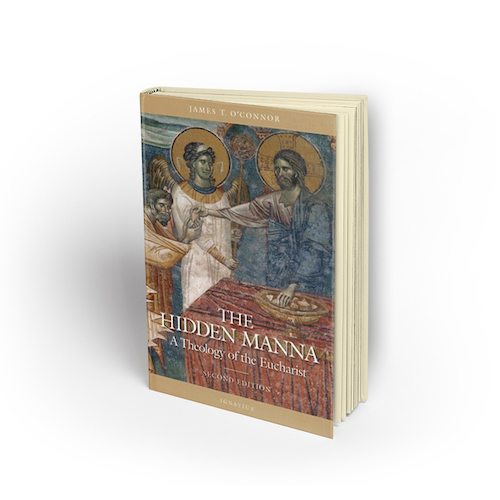 The Hidden Manna: A Theology of the Eucharist

“This book is a comprehensive study of the Church’s meditation on the Mystery of the Eucharist from the first centuries to our won times…. For the lay reader who wants a rich understanding…The Hidden Manna is a superb work” – John Cardinal O’Connor 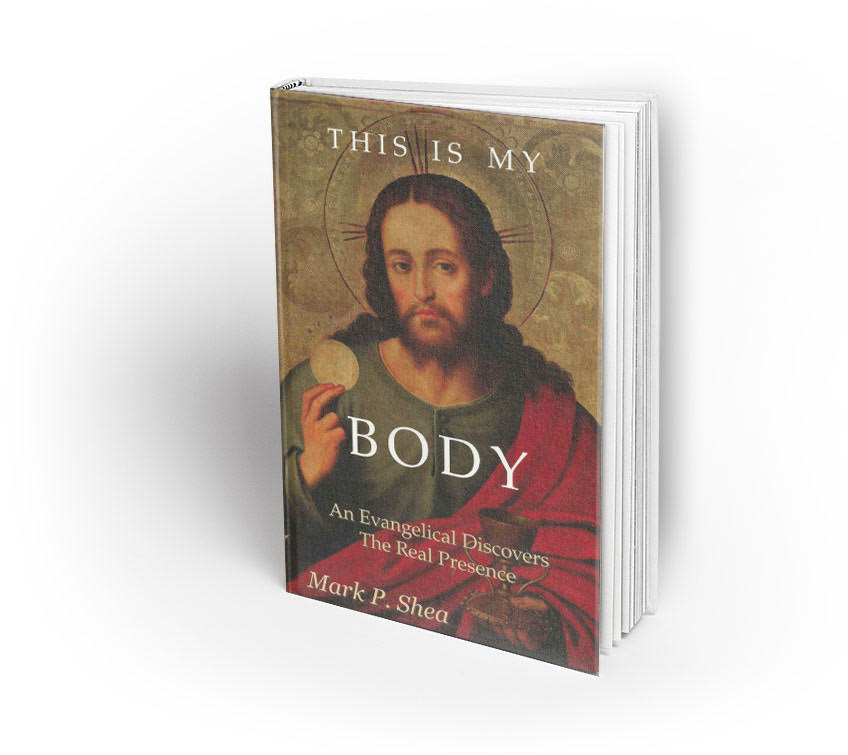 This Is My Body: An Evangelical Discovers the Real Presence

This little book is a great place for a convert to start reading about the Catholic teaching on the Eucharist. Mark Shea tells the story of his own discovery of the Real Presence in terms engaging and accessible to Evangelical Protestants. He treats standard misconceptions and objections to the Catholic teaching showing the errors in thinking Evangelicals make. Great book! 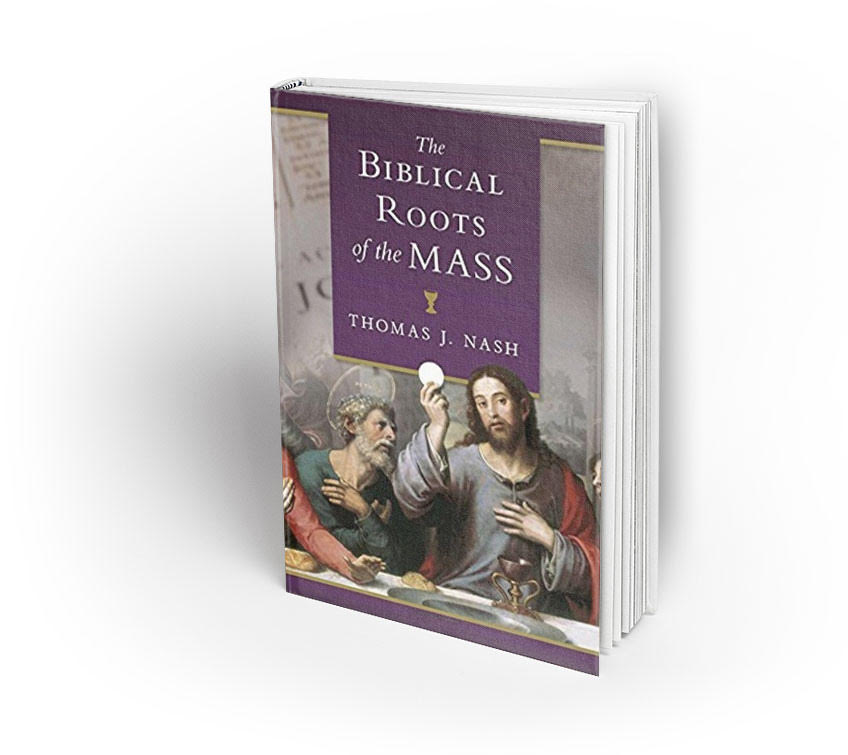 The Biblical Roots of the Mass

In this profoundly insightful and highly readable book, Thomas Nash brilliantly refutes the common charge that the Mass is “unbiblical.” As you’ll discover in The Biblical Roots of the Mass, the story of the Mass goes deeper than the Last Supper and Christ’s Passion and Death. Indeed, it’s part of an unbroken story that begins in the Garden of Eden and continues today in your local parish. 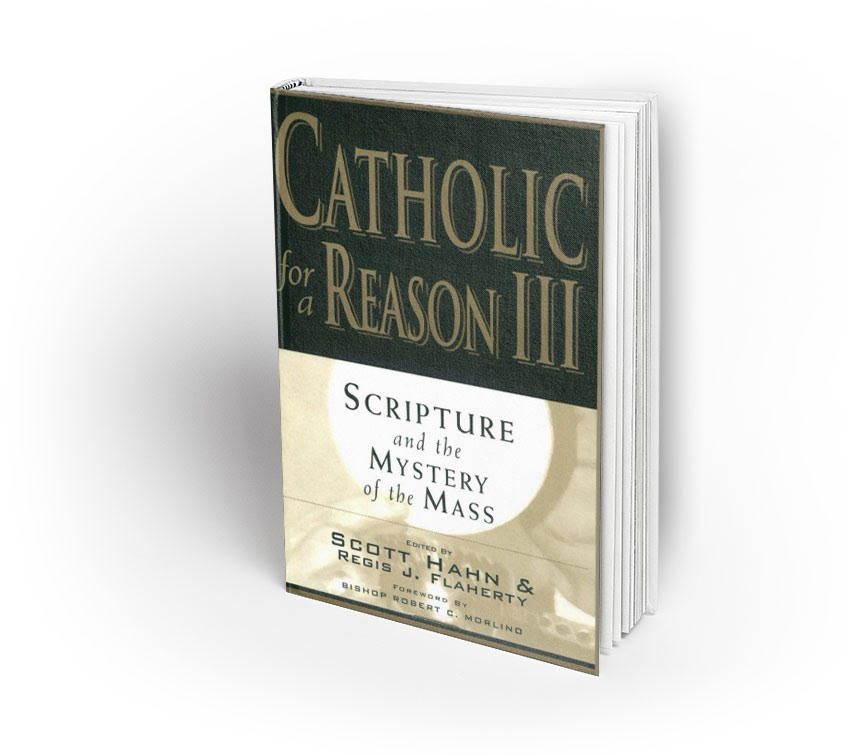 Catholic for a Reason III: Scripture and the Mystery of the Mass

Catholic for a Reason III will help readers develop a better understanding of the Mass, through the personal study and reflection of 12 well-known Catholics.  Each chapter explores the biblical foundation of the Mass in light of Church teaching, going to the heart of topics like “The Mass and Evangelization” and “The Eucharist in the Apostolic Church.”

Find Other Great Books at Our Store

Defenders of the Faith

Get answers to your questions and fellowship for your journey home to the Catholic Church. Connect with the Coming Home Network today.