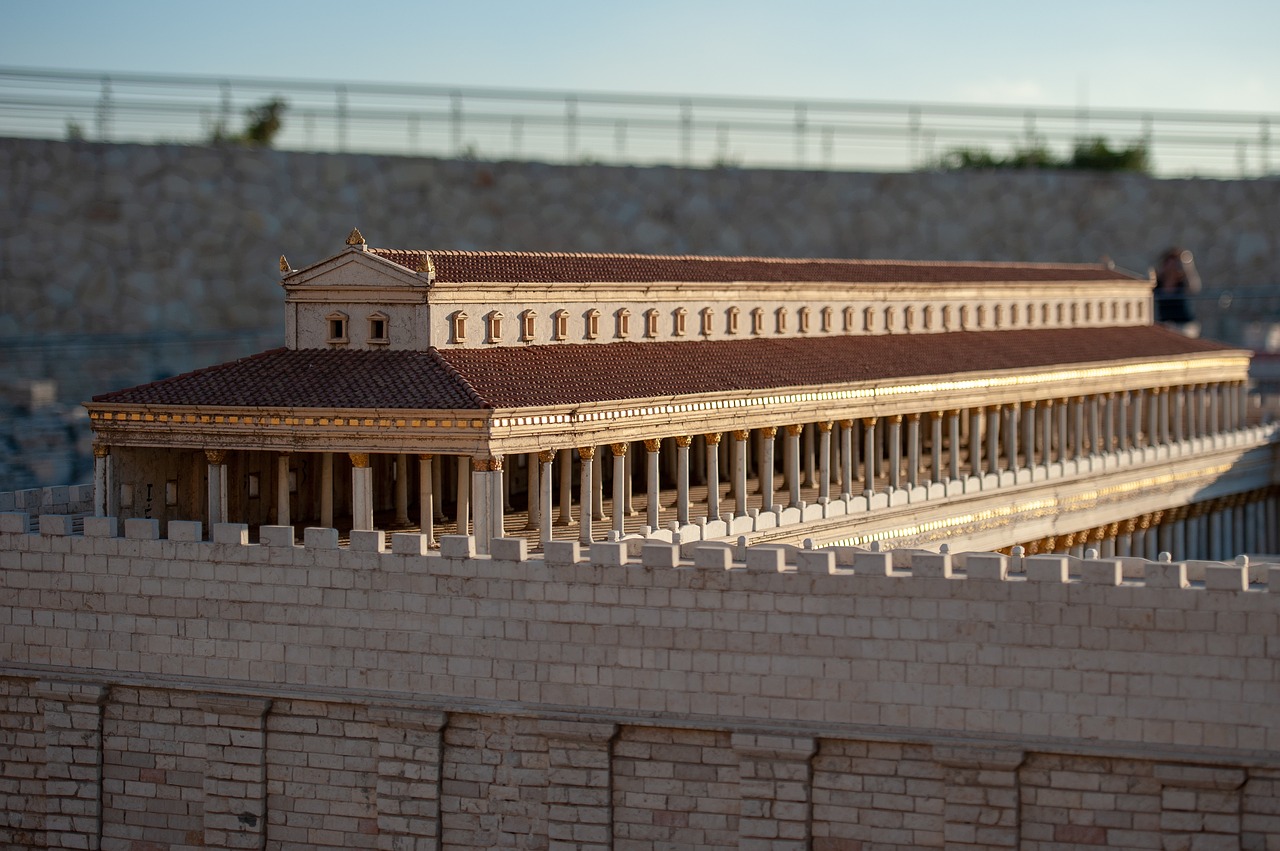 This article is part of an ongoing series. Part I Part II Part III Part IV

All the previously mentioned themes lead to rituals that express God’s saving actions and our hope for things to come. Hence we have the Passover (Seder) celebration for Jews and the Eucharist for Christians.

The Seder and the Eucharist Have the Following Similar Main Elements:

Seder – The Passover celebration reminds Jews of God’s acts and what He did for them, i.e., freed them from slavery and brought them to the Promised Land.

“And you shall make response before the LORD your God, ‘A wandering Aramean was my father; and he went down into Egypt and sojourned there, few in number; and there he became a nation, great, mighty, and populous. And the Egyptians treated us harshly, and afflicted us, and laid upon us hard bondage. Then we cried to the LORD the God of our fathers, and the LORD heard our voice, and saw our affliction, our toil, and our oppression; and the LORD brought us out of Egypt with a mighty hand and an outstretched arm, with great terror, with signs and wonders; and he brought us into this place and gave us this land, a land flowing with milk and honey.’” (Deuteronomy 26:5-9)

Eucharist – The Eucharist is a memorial of Christ’s passion, death and resurrection. It reminds us that Jesus died for all people so that we can reach the Promised Land, heaven, and have eternal life.

Paragraphs 1363 and 1364 of the Catechism of the Catholic Church state the meaning of memorial for Israel and the Church.

1363 In the sense of Sacred Scripture the memorial is not merely the recollection of past events but the proclamation of the mighty works wrought by God for men. In the liturgical celebration of these events, they become in a certain way present and real. This is how Israel understands its liberation from Egypt: every time Passover is celebrated, the Exodus events are made present to the memory of believers so that they may conform their lives to them.

1364 In the New Testament, the memorial takes on new meaning. When the Church celebrates the Eucharist, she commemorates Christ’s Passover, and it is made present: the sacrifice Christ offered once for all on the cross remains ever present. “As often as the sacrifice of the Cross by which ‘Christ our Pasch has been sacrificed’ is celebrated on the altar, the work of our redemption is carried out.”

Renewal of the Covenant

Seder – Through the eating of the Seder meal the Jew of today (and in all generations) is actually linked (not symbolically) with his/her forefathers in the Exodus. The following is recited in the Seder ritual:

In every generation each one ought to regard himself as though he had personally come out of Egypt, as it is written: “And you shall tell your sons and daughters in that day, saying: “This is what the Lord did to me when I came forth out of Egypt.” Therefore, it is our duty to thank, praise, glorify, bless and adore Him Who did all of the miracles for our ancestors and for ourselves. God has brought us from slavery to freedom, from darkness to a great light, and from subjection to redemption. Let us then recite before the Lord a new song.

For as often as you eat this bread and drink the cup, you proclaim the Lord’s death until he comes. (1 Corinthians 11:26)

Hope of the Final Consummation

Seder – The Seder expresses Israel’s hope and faith for the fulfillment in the coming of the Messiah and the resurrection of the dead.

Eucharist – The Eucharist is the pledge of the final consummation and the anticipation of the heavenly banquet.

And when the hour came, he sat at table, and the apostles with him. And he said to them, “I have earnestly desired to eat this Passover with you before I suffer; for I tell you I shall not eat it until it is fulfilled in the kingdom of God.” And he took a cup, and when he had given thanks he said, “Take this, and divide it among yourselves; for I tell you that from now on I shall not drink of the fruit of the vine until the kingdom of God comes.” (Luke 22:14-18)

The Seder and Eucharist Have Three Similar Essential Parts:

This is stated clearly in paragraphs 1339 and 1340 of the Catechism.

Jesus chose the time of Passover to fulfill what he had announced at Capernaum: giving his disciples his Body and his Blood:

Then came the day of Unleavened Bread, on which the Passover lamb had to be sacrificed. So Jesus sent Peter and John, saying, “Go and prepare the Passover meal for us, that we may eat it .…” They went … and prepared the Passover. And when the hour came, he sat at table, and the apostles with him. And he said to them, “I have earnestly desired to eat this Passover with you before I suffer; for I tell you I shall not eat it again until it is fulfilled in the kingdom of God.” … And he took bread, and when he had given thanks he broke it and gave it to them, saying, “This is my body which is given for you. Do this in remembrance of me.” And likewise the cup after supper, saying, “This cup which is poured out for you is the New Covenant in my blood.” (1339)

By celebrating the Last Supper with his apostles in the course of the Passover meal, Jesus gave the Jewish Passover its definitive meaning. Jesus’ passing over to his father by his death and Resurrection, the new Passover, is anticipated in the Supper and celebrated in the Eucharist, which fulfills the Jewish Passover and anticipates the final Passover of the Church in the glory of the kingdom. (1340)

Up Next: The Mass: The Jewish Passover and Temple Sacrifice Fulfilled, Part VI