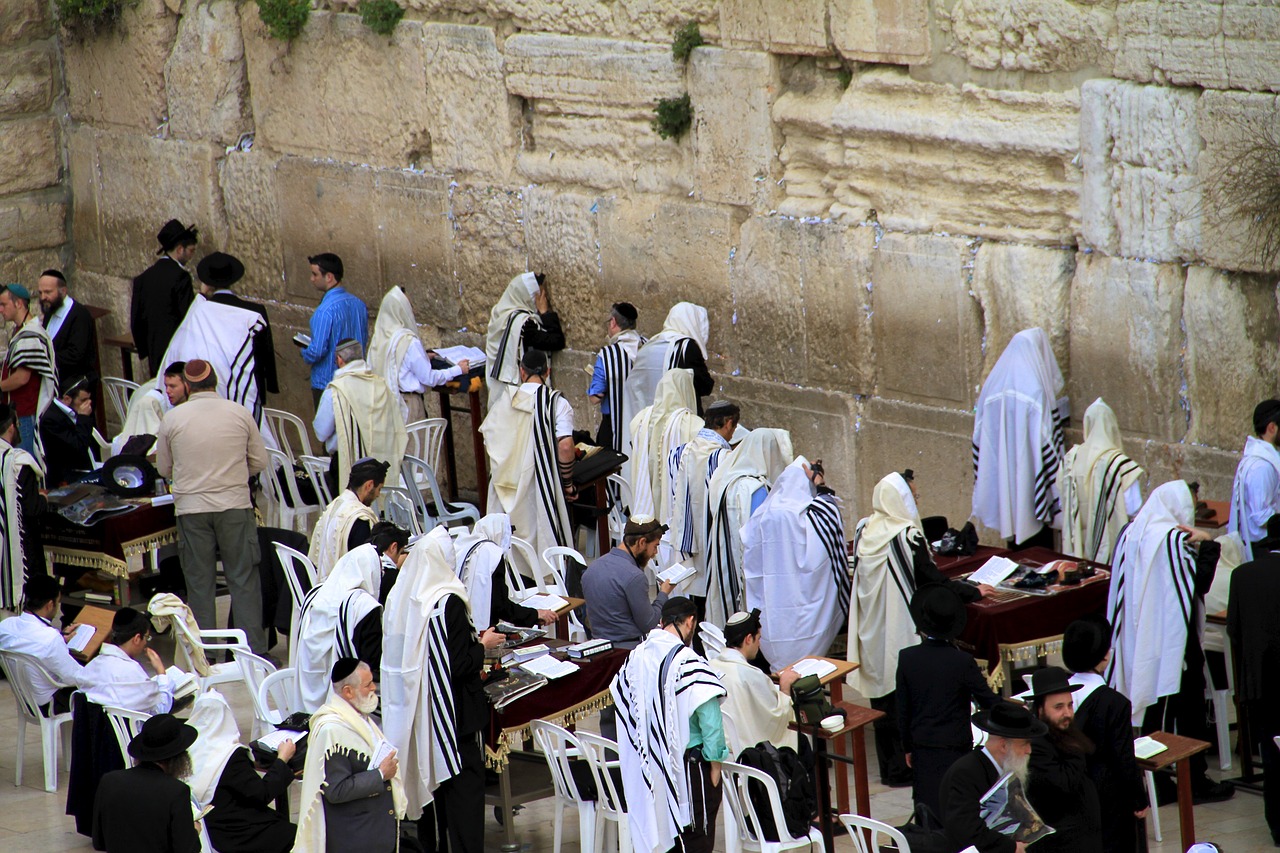 This article is part of an ongoing series. Part I Part II

Institution of the Eucharist

The Exodus event stands as the central fact of Israel’s history. It is the basis of Israel’s faith: redemption from Egypt and God’s selection of the Israelites as His people. His promise remains the basis of Israel’s hope. The whole purpose of the Passover celebration (the Seder) is to recall in thankfulness the saving works of the Exodus and to stir up hope in a greater deliverance yet to come.

It is important to note that a key way the modern Jewish celebration is fundamentally different from the first-century and earlier Jewish Passovers is that it is not a Temple sacrifice. Over the twelve or so centuries that passed between the exodus from Egypt and the time of Jesus, the Jewish Passover developed and changed. This happens to most liturgical celebrations; over time, they expand, they contract, some elements are added, others are taken away. Because of the changing shape of the Passover, in order to understand what it was like at the time of Jesus, we need to look not only at the Old Testament but also at ancient Jewish descriptions of the Passover outside the Bible. In these writings, there are some key differences between the original Passover of Egypt and later Jewish Passovers.

One difference has to do with location. In the original Passover, the lambs were sacrificed and eaten in the homes of the Israelites in Egypt. At the time of Jesus, the lambs had to be sacrificed in the Temple and eaten in the city of Jerusalem. Also, in the original Passover, every Israelite father was able to offer sacrifice on behalf of his family. But at the time of Jesus, only the Levitical priests could pour out the blood of the lambs on the altar. This restriction of the Passover sacrifice to the Jerusalem Temple is laid down by God in the Torah:

“You may not sacrifice the Passover in any of the communities which the LORD, your God, gives you; only at the place which he chooses as the dwelling place of his name, and in the evening at sunset, on the anniversary of your departure from Egypt, shall you sacrifice the Passover. You shall cook and eat it at the place the LORD, your God, chooses.” (Deuteronomy 16:5-7)

Two things stand out in this passage. First, it is clear that the Jewish Passover is not just a meal, but a “sacrifice.” It is “the sacrifice of the LORD’s Passover” (Exodus 12:27; Deuteronomy 16:5). Second, like every other blood sacrifice at the time of Jesus, the Passover lamb could only lawfully be offered in one place: the Temple in Jerusalem, where God had chosen to make His name dwell. This link between the Passover and the Temple is important to emphasize. If you were a Jew living at the time of Jesus, in order to keep the Passover feast, you could not simply go down to the local market and buy a lamb to be killed and eaten privately in your own home. You first had to take the lamb to the Temple in Jerusalem and give it to an ordained priest to sacrifice it. It is for this reason that during Passover the city of Jerusalem would be brimming with Jewish pilgrims coming to the Temple to offer sacrifice. Also, in order for the Passover feast to be a sacrifice, the meal had to be eaten in Jerusalem.

Modern people’s concept of Passover is often shaped primarily by their knowledge of the contemporary Jewish Passover meal, the Seder. However, since Jesus lived during the time of the Temple, when He celebrated the Passover, it would have involved a sacrifice led by a priest, not just a meal led by a layperson. The modern Seder certainly has ancient roots, as well as various parallels with the Passover meal as celebrated at the time of Jesus and earlier.

In the Old Testament book of Exodus, God orders the remembrance of the Exodus of the people of Israel from Egypt by celebrating each year the feast of the Passover.

This day shall be for you a memorial day, and you shall keep it as a feast to the LORD; throughout your generations you shall observe it as an ordinance for ever. (Exodus 12:14)

As I was going through my conversion process, I wondered why Christians did not celebrate the Passover, since God ordered it to be observed forever. Jesus, being a Jew, celebrated the Passover each year. This is even pointed out in the Gospels.

Jesus, commenting on the Law, said to the Jews;

By the time I entered the Catholic Church, it had become evident to me that the Mass, which is a sacrifice and meal (communion) led by a priest, was indeed the fulfillment of the ancient Jewish Passover celebration, and that God’s edict in Exodus 12:14 remains intact. And the Mass can be celebrated anywhere in the world, including Jerusalem.

We know from the New Testament Scriptures that Jesus looked at His life’s work and mission in terms of the Old Testament. It is not without significance, then, that Jesus chose the Passover meal, the sacramental memorial of the Israelites’ exodus from Egypt, as the sacramental memorial of His passage, or exodus, of His humanity from its fallen condition due to man’s sin (not His), to its transfigured life in God. In the institution of the Eucharist, Jesus linked the central event of the New Testament, His passion, death and resurrection, with the central event of the Old Testament, the pass over from slavery in Egypt to the freedom of the Promised Land.

Several themes run throughout the Exodus event. The New Testament evangelists, under the inspiration of the Holy Spirit, gave these themes, that are very important to Jews, a deeper spiritual meaning. I would like to compare six of these Old Testament themes to their deeper meaning as given by the New Testament writings.

Up Next: The Mass: The Jewish Passover and Temple Sacrifice Fulfilled, Part IV