The Top 10 CHNetwork Online Articles and Features of 2020 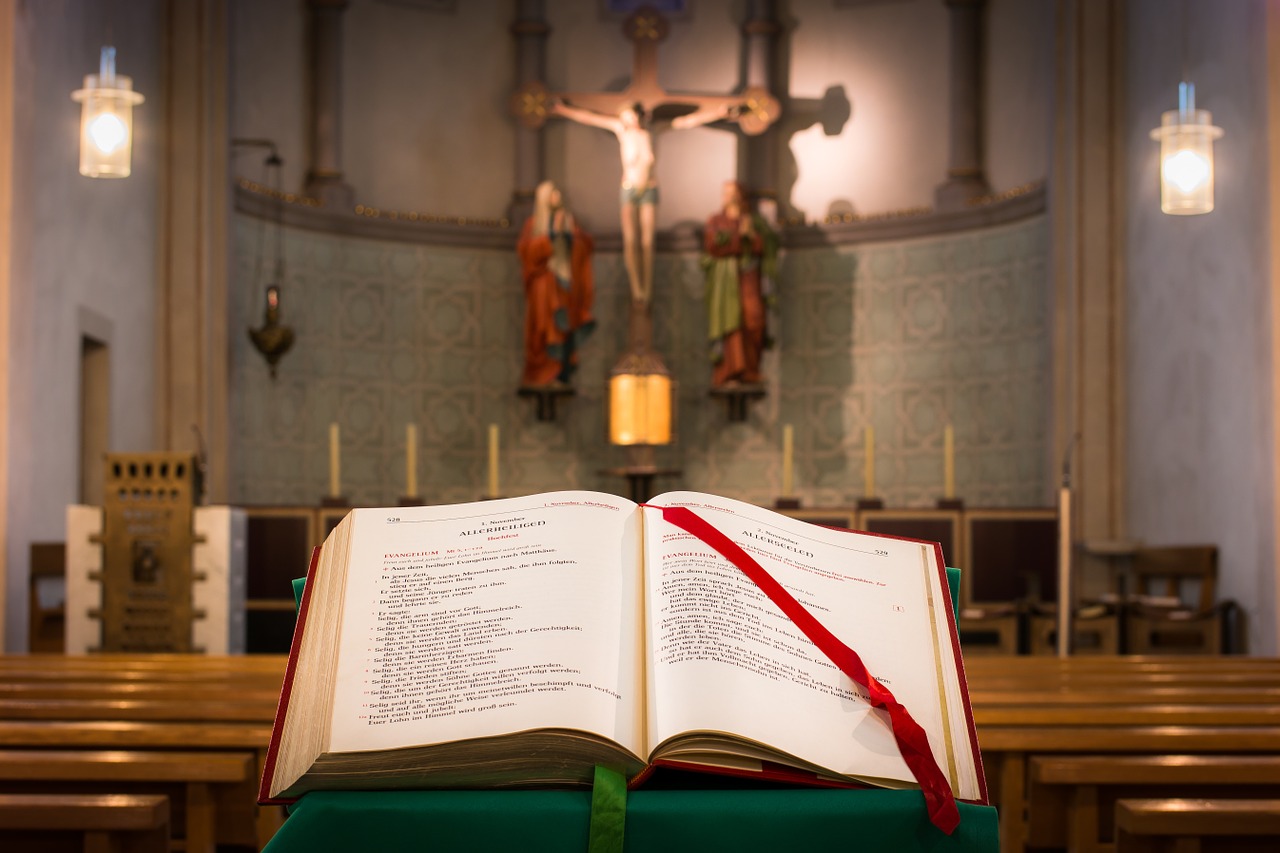 As the challenging year that was 2020 comes to a close, we’ve put together our end-of-the year list of the top ten most visited written conversion stories, articles, and features from the past twelve months. Read, watch, revisit, share! Here they are, starting with #10:

10. From Spiritual but Not Religious to Atheist and Finally Catholic – Christine Mooney-Flynn

Christine Mooney-Flynn grew up with morals and values, but no faith. After a series of negative experiences with Christians from her high school, as well as an abortion, she decided that it was all meaningless, and considered herself an atheist. When her husband, who had been an atheist when they met, began to study Christianity, she was at first defensive. But when she finally went with him to Mass, everything changed for her. Read Christine’s story. 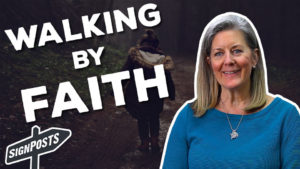 Popular Bible study leader Sarah Christmyer came from a family of pastors, missionaries, and ministers of all kinds, who impressed upon her from a very early age that the Scriptures was important, and that Jesus was Lord. When Sarah married a Catholic who wasn’t practicing his faith, everything went well for a while — until they had their first child, and her husband wanted it to be baptized in the Catholic Church. Eventually Sarah started RCIA classes at a nearby Catholic parish to try and prove to her husband that the Church was in error, but what she found instead was beauty, goodness and truth. Watch Sarah’s story. 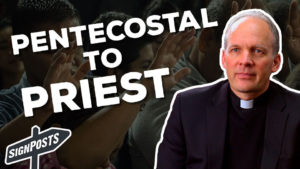 Fr. Scott Borgman grew up in West Africa as the son of Pentecostal missionaries who made it a point to teach him the importance of Scripture and a relationship with God. But when he was old enough for college, he decided to take a break from God, pursuing a film production career in Hollywood. It wasn’t long after that Fr. Scott got a shocking call from his parents, informing him that they were becoming Catholic! He realized they had risked everything as lifelong Pentecostal missionaries to enter the Catholic Church, so he knew they hadn’t taken the decision lightly. This caused Fr. Scott to rethink not only his theology, but also what God was calling him to do with his life. Watch Fr. Scott’s story. 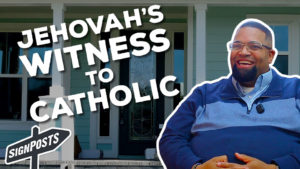 Cary Dabney did a number of excellent videos for us while he was in town taping his episode of The Journey Home, but his Signposts gives a great overview of his story. Cary grew up a Jehovah’s Witness, but when a childhood friend of his died, he started asking questions about the theology of the organization. When he decided to enter the military and attend college, he dissociated himself from the Jehovah’s Witnesses. For Cary, the Catholic Church was the absolute LAST option for him, until he started studying St. Thomas Aquinas, and appreciating that St. Thomas didn’t shy away from difficult questions about faith. This started opening his heart to the possibility of becoming a Catholic. Watch Cary’s story.

5. Coming to Belief in the Eucharist – Michael Davis 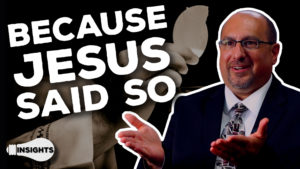 As a Baptist pastor, Michael Davis remembers celebrating the Lord’s Supper with his congregation, and doing so reverently. But he wondered why it was such a solemn event, if it was praying some memorized words over grape juice and crackers. When Michael asked a Catholic sister why she believed that the Eucharist was truly the body and blood of Christ, her reply shocked him: “Because Jesus said so.” In his years of studying theology, he hadn’t thought that following Christ’s commandments about the Last Supper could be as simple as taking Jesus at his word. Watch Michael’s video. 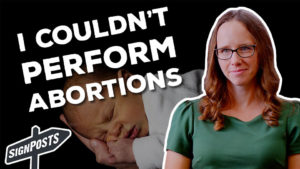 Dr. Alicia Thompson didn’t grow up with any kind of religious background, but when she went to med school to become an OB/GYN, and was met with the decision of whether or not to train to do abortions, she found herself at a moral crossroads. She began to dig deeper to better understand her own conscience, and that time of reflection led her first to become a “born-again” Christian, and eventually a Catholic, who now brings her faith to bear fully on her work as an OB/GYN. Watch Dr. Thompson’s video.

In an excellent six-part series, former American Baptist pastor Ken Hensley shares the series of ideas and events that led him to accept Catholic teaching regarding the Catholic take on justification. Ken looked at the history and theology behind the concept of justification by “faith alone,” and discusses how a study of the Church Fathers, the Old Testament, and the writings of St. Paul led him to believe that the Catholic understanding of salvation was more Scripturally sound than the Reformation doctrine of sola fide. Read Ken’s series.

2. Deep in History – A Study of Against Heresies by St. Irenaeus of Lyons 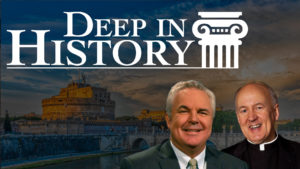 Earlier this year, Marcus Grodi and Msgr. Steenson began a series of episodes studying Against Heresies, the foundational Christian work by St. Irenaeus of Lyons. Looking at everything from how St. Irenaeus answered the Gnostics of his day, to how he approached the relationship between the Old and New Testament, to the Church’s role in guarding the deposit of faith, Marcus and Msgr. Steenson began a deep dive into St. Irenaeus that will continue into the new year. Check out the series.

1. Answering Sola Scriptura – On the Journey with Matt and Ken 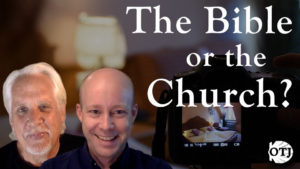 On the Journey was one of a number of new series we launched this year, and while we received tons of feedback on a number of the episodes, the most popular by far this year was Matt and Ken’s exploration of the Reformation doctrine of sola Scriptura, or the idea of the Bible alone as the sole and sufficient Christian authority. Ken, a former Baptist, and Matt, who comes from a Wesleyan background, engaged the questions of whether sola Scriptura is workable, historical, or even Scriptural. Watch the series.