Driving Your Friends Sane:
How I Evangelize Those Who Doubt or Deny the Existence of God, Part VI 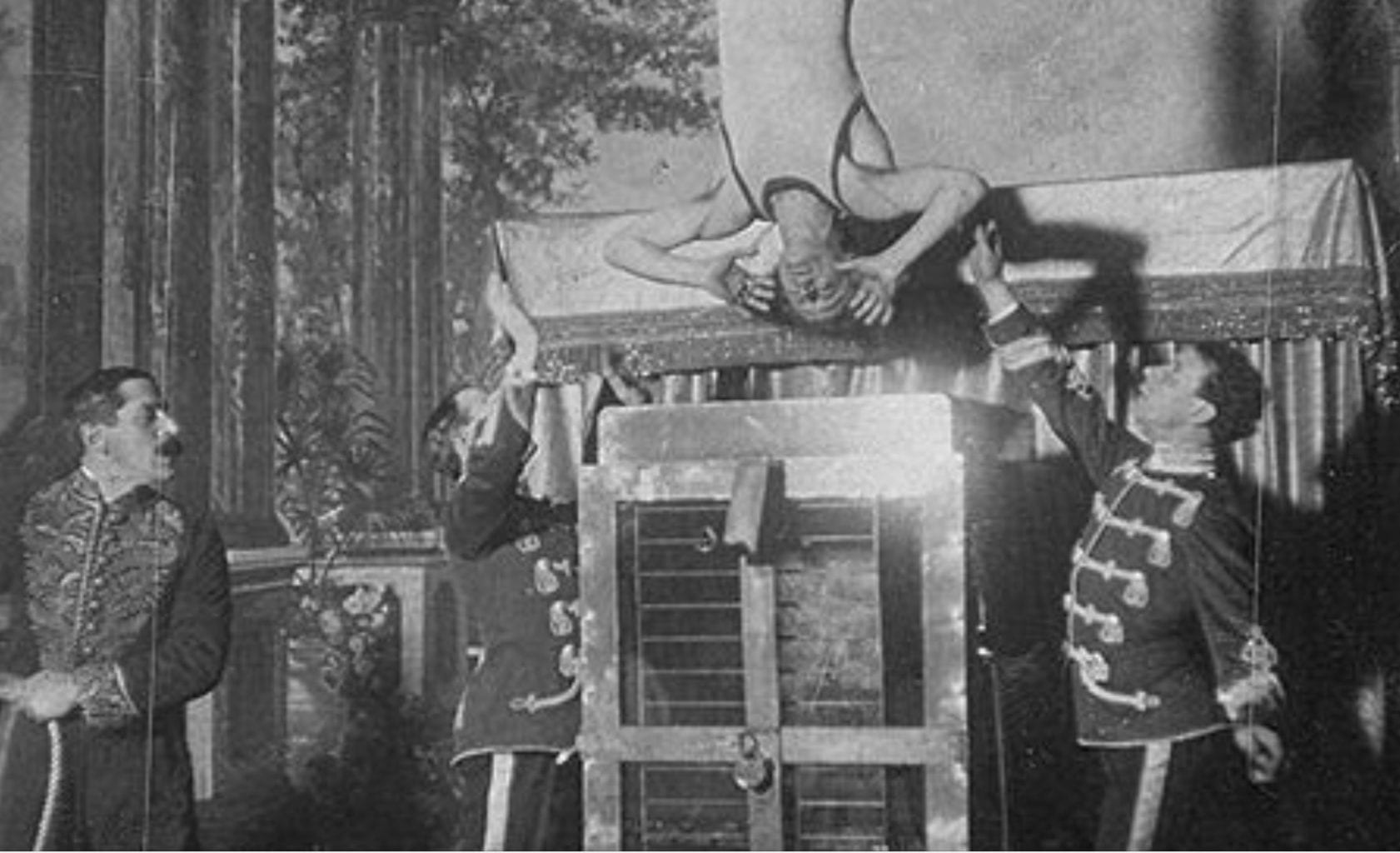 We’ve all seen the movies and know about the “Chinese water torture.” The victim is strapped into a chair and water is slowly dripped onto his forehead and over time he goes nuts.

I hope you won’t misunderstand me when I say that this is how I like to think about the method of apologetics I use when evangelizing someone who denies the existence of God.

Since I know my atheist friend will not, on the basis of his naturalist worldview, be able to account for even the most basic and fundamental aspects of who he is as a human person (what Francis Schaeffer referred to as the “mannishness of man”) I know that I can talk about almost anything and he will feel the tension between what he knows to be true as God’s image and likeness and what his materialist worldview tells him must be true.

For instance, his belief in unalienable human rights.

The Nature of Unalienable Human Rights

We hold these truths to be self-evident, that all men are created equal, that they are endowed by their Creator with certain unalienable Rights, that among these are Life, Liberty and the pursuit of Happiness…

Okay, and from whence would such rights come?

Notice how the Declaration of Independence makes an explicit connection between God and the unalienable rights we each possess. It says we have been “created equal” and “endowed by our Creator” with “certain unalienable rights.” In other words, it is precisely because our rights come to us from the Creator that they are inherent to us and cannot be taken from us.

These truths are said to be “self-evident”.

When we look at what the Catechism of the Catholic Church has to say about human rights, we see all the same elements present.

The inalienable rights of the person must be recognized and respected by civil society and the political authority. These human rights depend neither on single individuals nor on parents; nor do they represent a concession made by society and the state; they belong to human nature and are inherent in the person by virtue of the creative act from which the person took his origin (paragraph 2273).

Now, whether we believe in God or not, these are precisely the sort of “rights” we all seem to believe in, cherish and insist on for ourselves and others. In fact, many who would consider themselves secular to the core devote their lives to working for the recognition of human rights. They do this because they know in their heart of hearts that human beings possess the unalienable rights to life, liberty and the pursuit of happiness.

And of course, this is no problem for the Christian, whose theistic worldview provides a perfectly coherent metaphysical foundation for belief in the existence of rights that come from God, that are inherent, that belong to the person and cannot be taken away by any human power or authority.

On the other hand, as much as atheists also believe in the inalienability of human rights, they cannot for the life of them account for the existence of such rights on the basis of their worldview. In a universe comprised of nothing but physical particles interacting with one another in accordance with strict and unbending physical laws, there is simply “no one” to bestow such rights, no one to “endow” human beings with such rights. Indeed, a consistent atheist must admit that according to his or her stated worldview, unalienable rights simply have no existence.

Shih Huang Ti, the first emperor of China had 460 scholars buried alive because they dared to tell him he was wrong about something. When facing delays in the building the Great Wall, a soothsayer told him that unless 10,000 people were buried in the wall, it would never be finished. Thankfully, he found a man whose name Wan meant 10,000, buried him alive in the rampart and the work continued.

An extreme illustration, yes. But this is the way things go when human rights are not deemed to be inherent and unalienable but as something granted by whatever human authority.

Even in a democratic form of government, rights that are granted by the “people” are not rights that one possesses by nature. They are rights that can come and go with the mood of the society. For instance, before 1973 unborn children in America possessed the right to life. Now they don’t. And if the laws change (please God) maybe they will again.

In fact, the secret to the Chinese water torture is the gentleness with which it works. Its effect is felt over time.

It’s the same with the argument presented in this series. It’s not as though your atheist friend is going to fall down and cry out “What must I do to be saved?” the instant you lead her to recognize that if she wishes to be consistent with her philosophical naturalism she ought to stop talking about unalienable human rights as though they existed.

Or about “right” and “wrong,” as though they were anything more than words we use to indicate our personal preferences.

Or about the inherent worth and dignity of the human person, as though human life was worth anything more than cockroach life in the grand scheme of things.

Finally, we should keep in mind when using this method of evangelism/apologetics that while the goal of the Chinese water torture is to drive the victim insane, our goal is exactly the opposite.

In fact, I like to think of apologetics as the joyful work of driving our friends sane. As the implications of the naturalist worldview begin to sink in – in this case with respect to human rights – our hope is that our atheist friend will begin to see that something is wrong with a worldview that necessarily involves these kinds of implications. Our prayer is that he or she will slowly be nudged in the direction not of insanity but of sanity.

Up Next: How I Evangelize Those Who Doubt or Deny the Existence of God, Part VII