Why Devotion to Mary? A Jewish Convert’s Perspective, Part V 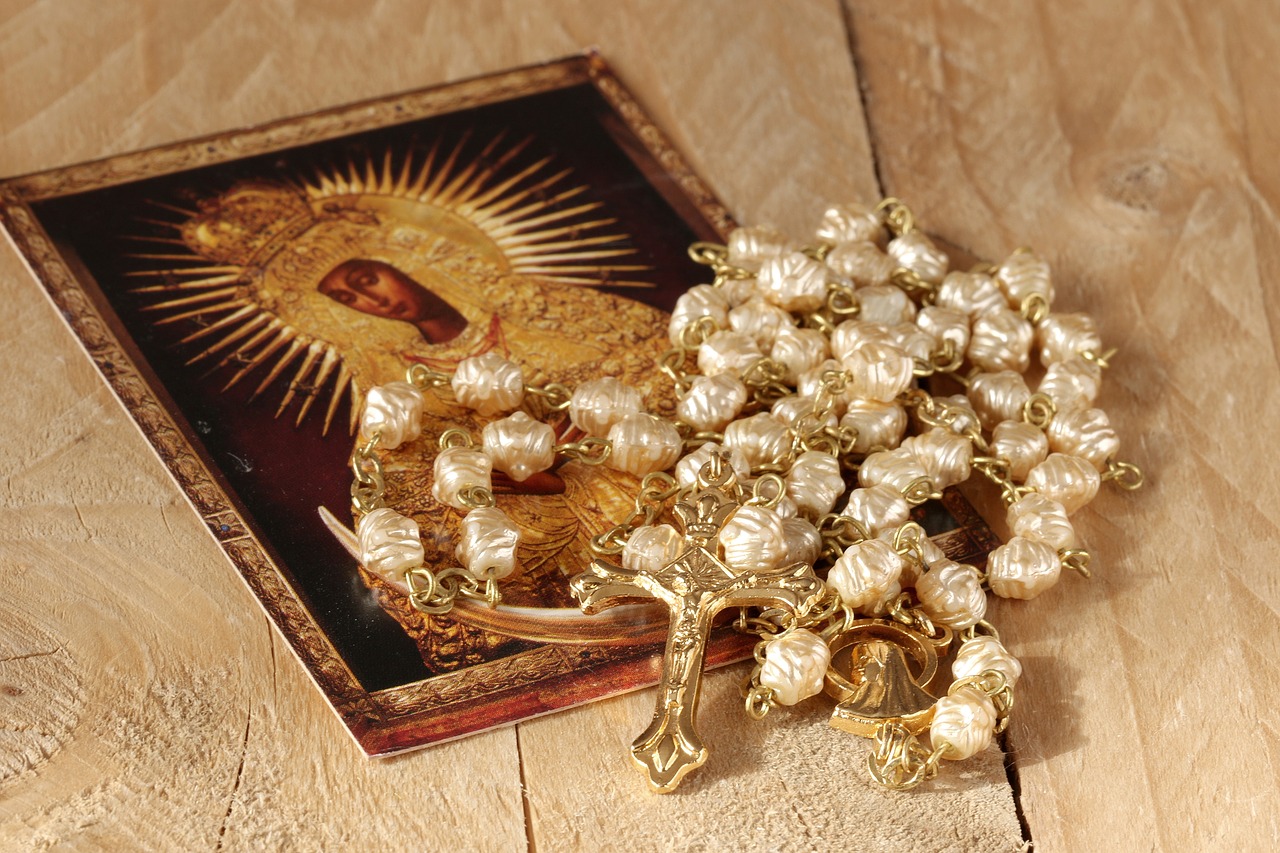 This is the conclusion of a 5-part series by Charles Hoffman. Part I Part II Part III Part IV

I started this discussion of Why Devotion to Mary from the standpoint of both Jewish tradition and the Gospels. As mentioned earlier, the Temple in Jerusalem with its Holy of Holies was destroyed for the final time by the Romans about AD 70. The Ark of the Covenant disappeared after the destruction of the original Temple around 575 BC. Orthodox Jews believe that when the Messiah appears, the Temple will be restored to its original glory. How ironic, because the real Temple, our Lord Jesus Christ, Who was killed and rose in three days, lives and reigns in glory at the right hand of the Father for all eternity. And the true Ark, our Blessed Mother, lives and reigns as Queen of all Creation, at the right hand of her Son. No created being ever carried out the will of God more obediently and with greater humility than Mary or suffered more than she did. This alone should warrant devotion to her by all people who claim her Son as their Savior and God.

I will always be thankful to God for the joyous years I spent as a Jew and for allowing me to know and practice the faith of ancient Israel. This great preparatory experience eventually led me to recognize Jesus as the Lord and Messiah of Israel and Mary as my Mother. Those early years as a Jew have helped me live a more meaningful life as a Catholic. Throughout the centuries, the Catholic Church has taught that devotion to Mary should play an essential part in the practice of the faith (although not absolutely necessary for salvation), always in accordance within the norms set by the Church. Yet Mary’s place and honor were not given her by the Church. They were given to her by God the Father, in choosing her to be the mother of His Son, by the Holy Spirit in overcoming her and by her Son in being born of her. Mary can never be an obstacle to Jesus. She can only lead us to a closer personal relationship with her Son. After all, who knew Him better than she did? If we ignore Mary or pay little attention to her, it can only be because we really do not know Jesus either as God or Man. But then, how can we understand the Fulfillment, which is the Gospel, if we know so little about the Promise, which is the Old Testament and faith of Israel?

The New Testament tells us that, if we love, this is sufficient guarantee that God lives and is active in us. In this life, we come closer to God through love than through knowledge. For me, there is no greater example of this truth (besides Jesus) than Mary, a simple Jewish Mother who has greatly influenced my life. She was not a great theologian or philosopher or queen or political leader. She was simply the humble Mother of Jesus, who obeyed the will of God without question. Mary’s life and example are an integral part of the Good News. And for that may God be always praised.