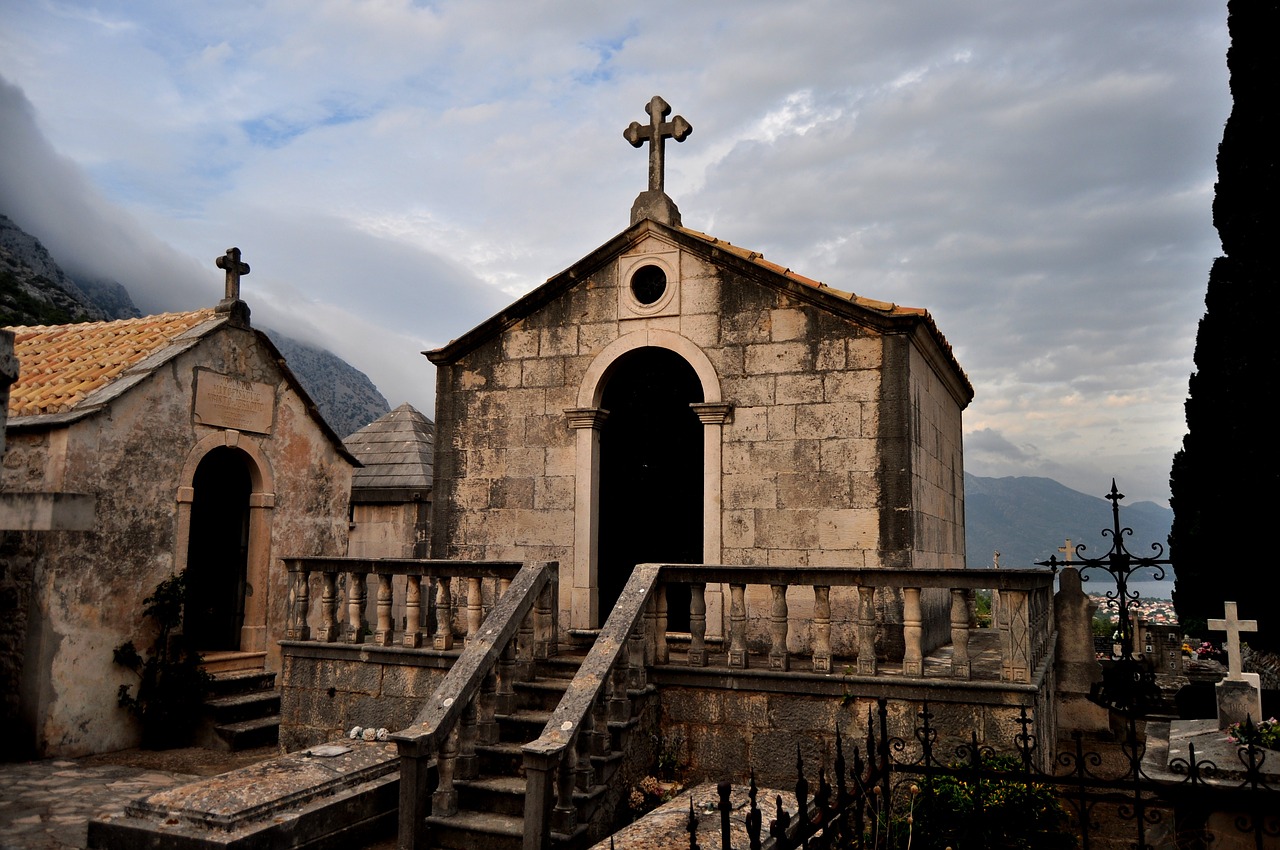 This week’s Journey Home episode was with Austin Ruse, a former Methodist whose conversion of intellect led to a conversion of heart.

Our newest Insights video short featured Sr. Theresa Aletheia Noble, who shared how the question of the meaning of death helped lead to her conversion.

Ken Hensley started a new series on sharing the Gospel with atheists and agnostics, beginning with what he calls “Wizard of Oz apologetics.”

On the latest Deep in Scripture podcast, Marcus Grodi continued to focus on clergy abuse and coverups, looking at Jesus’ rebuke of the Pharisees in Matthew 3:7-10. We also published his remarks as an article on the CHNetwork blog.

We also focused this week’s live stream on the Coming Home Network YouTube Channel on the question of scandal, and why someone would consider joining the Catholic Church despite all the negative headlines of the past several weeks.

We released another online video from our 2011 Deep in History conference with Dr. Theresa Farnan, who looked at how St. Thomas Aquinas discussed the issue of authority in the Church.

We published the written story of Shelby Chowning, who went through a period of serious searching in his teens before coming home to the Catholic Church.

And Charles Hoffman concluded his series on the Mass, the Temple, and the Passover, reflecting on how understanding the connections between them has impacted his own spiritual life.

Ines San Martín profiled a Belfast parish at the heart of the Protestant/Catholic divide in Northern Ireland.

And a new book looks at the complicated history of how Protestants have engaged the thought of St. Thomas Aquinas.

Jimmy Akin explained what’s meant by the “unanimous consent” of the Church Fathers.

AND COMING TO A TOWN NEAR YOU…

The official cross from the 1993 World Youth Day in Denver (the first and only WYD in the United States), is touring the country to mark the 25th anniversary of the event.

A pastor’s daughter preparing to enter the Catholic Church, an inquirer who’s excited and nervous about starting RCIA this Fall, and several members on the journey who’ve expressed discouragement at the latest wave of scandals in the Church – these are just a few examples of the people we are praying for and working with this month at The Coming Home Network International. Please help us continue to support those on the journey by visiting chnetwork.org/donate today!

“Apart from the cross, there is no other ladder by which we may get to heaven.”