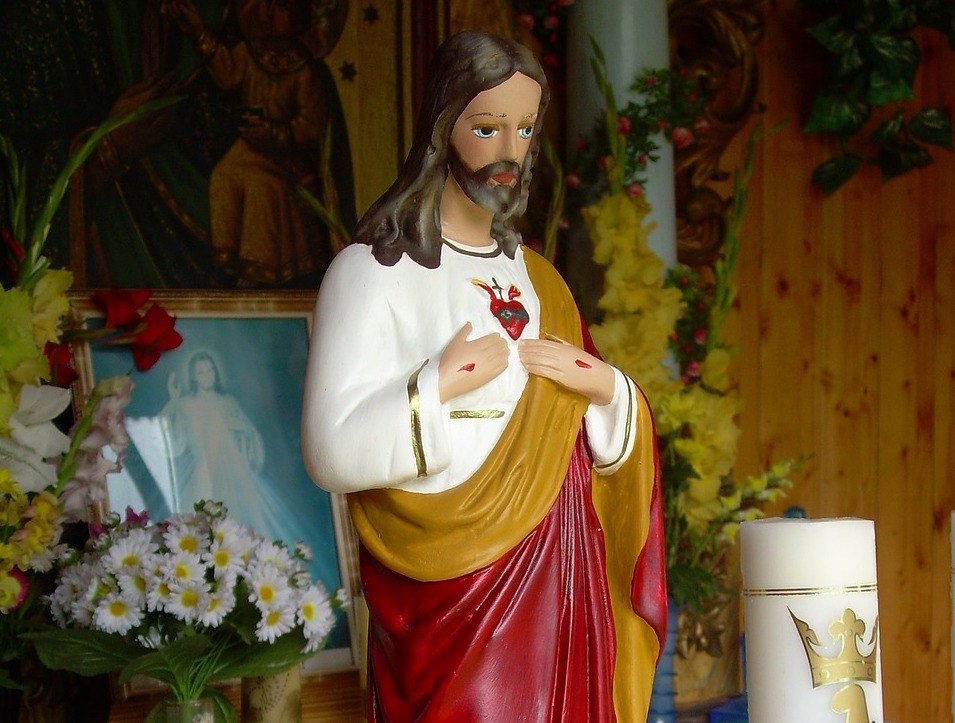 This week’s Journey Home episode was with Mike Peters, a nondenominational campus minister who became Catholic.

Our latest Insights video short features Fr. Jurgen Liias, who shared why he wasn’t content to remain an Episcopalian priest.

Ken Hensley’s latest article in his series on Martin Luther looks at Luther’s time as a professor in Wittenberg.

Our newest written conversion story comes from Larry Mihm, who experienced several denominations before finding himself drawn to the Catholic Church.

We uploaded a new Deep in Scripture podcast, in which Marcus Grodi compares Jesus’ prayer in John 17 and Paul’s departure from Ephesus in Acts 20.

And we hosted another live stream on our YouTube channel, featuring a discussion about the difference between how Catholics and Protestants view the importance of church attendance. Join us for the next live stream event this coming Wednesday, June 6 at 3PM Eastern!

And thousands of African Catholics have made their annual pilgrimage to honor the convert martyrs of Uganda on their feast day.

China has revealed a plan to remove “foreign influence” from the Chinese Catholic Church.

Pope Francis has rejected a proposal by the German bishops that would allow Protestant spouses of Catholics to receive Communion. Meanwhile, the Holy Father asked that the Holy Spirit guide all cooperative efforts between Lutherans and Catholics.

Joe Heschmeyer unpacked a survey that he says indicates that many Protestants aren’t actually Protestant.

A Protestant church in Amsterdam has installed red lighting to honor its historic Catholic roots.

And Sam Guzman at The Catholic Gentleman looked at works, faith and the paradox of grace.

AND FOR THE FEAST OF THE SACRED HEART OF JESUS…

Here’s a nice piece on the Sacred Heart of Jesus and the Anglican Patrimony.

A member who’s been hurt by Catholics in the past but wants to give the Church another try, a youth minister’s wife whose husband is struggling with her interest in Catholicism, and a member who’s been going to Mass and praying the Rosary, but doesn’t feel quite ready to sign up for RCIA  – these are just a few examples of the people we are praying for and working with this month at The Coming Home Network International. Please help us continue to support those on the journey by visiting chnetwork.org/donate today!

“The Church is like a great ship being pounded by the waves of life’s different stresses. Our duty is not to abandon ship, but to keep her on her course.”