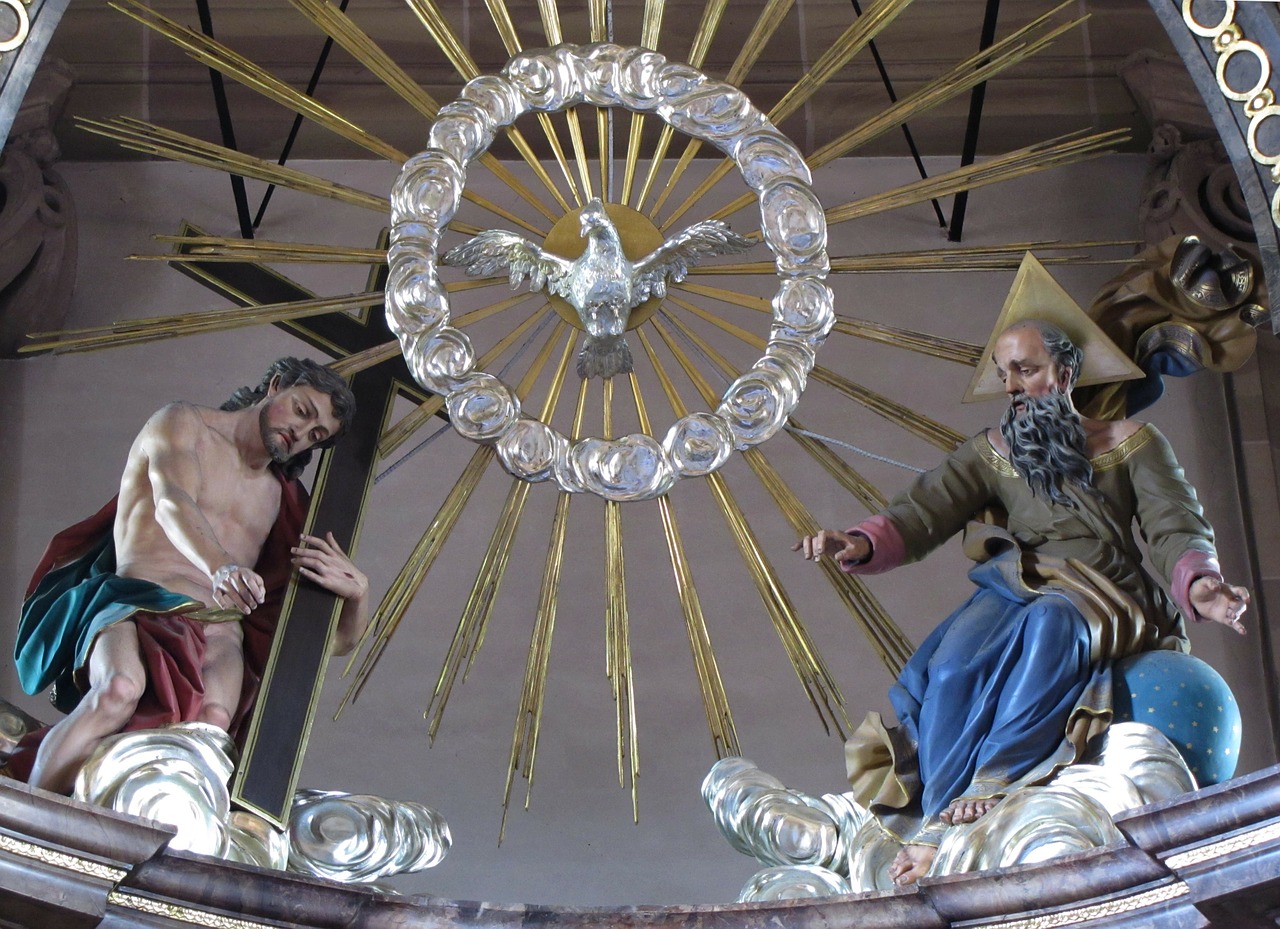 By popular demand, we’ve begun to publish online a series on Martin Luther that Ken Hensley originally wrote for the CHNewsletter. Part I focuses on Luther’s path to the monastic life.

Our newest written conversion story comes from Charlotte Price, whose spiritual journey took her from Episcopalianism to Buddhism to the Catholic Church.

We uploaded a new Deep in Scripture podcast, in which Marcus Grodi and Matt Swaim discuss Psalm 51, repentance, and the Sacrament of Reconciliation.

Charles Hoffman continued his article series on Mary from a Jewish convert’s perspective, focusing on her Immaculate Conception and Assumption.

We hosted another live stream on our YouTube channel, discussing whether conversion is an event or a process. Join us this coming Wednesday, May 30 at 3PM Eastern for the next one!

And we made available another online video from our Deep in History archives: this time, it’s Kimberly Hahn discussing the authority of Scripture in regard to marriage and the family.

David Mills, himself a convert, reflected on what it’s like to watch a close friend enter the Catholic Church.

Recent Journey Home guest and deacon candidate Mark Neugebauer was profiled by the Canadian Catholic Register, and was asked about his background as a convert who is the son of Holocaust survivors.

And Deacon Greg Kandra shared the story of an Australian man who entered the Catholic Church six weeks before his 96th birthday.

Dr. Wesley Ely shared some thoughts from an ongoing correspondence with a Protestant friend about “faith alone,” authority, and salvation.

Dr. Anthony Clark looked at where Buddhism and Catholicism have common ground, and where they radically diverge.

And Southern Baptist Seminary president Dr. Al Mohler confesses that it was wrong to assume that clergy abuse was just a “Roman Catholic problem.”

Lorelei Savaryn looked at the symbolic meaning behind why we sit, stand and kneel at Mass.

And Steve Ray questioned how sola Scriptura can work when the Bible doesn’t tell us which books are supposed to be in it.

AND A NICE PIECE ON THE CATHOLIC CHURCH AND SCIENCE…

Stephen Beale profiled 5 Catholic scientists who have shaped our understanding of the world.

A minister’s wife who feels drawn to the Catholic Church, a member considering signing up for RCIA this Fall, and an inquirer who’s interested in the Church but doesn’t know any Catholics in real life  – these are just a few examples of the people we are praying for this month at The Coming Home Network International. Please help us continue to support those on the journey by visiting chnetwork.org/donate today!

“Unfurl the sails, and let God steer us where He will.”