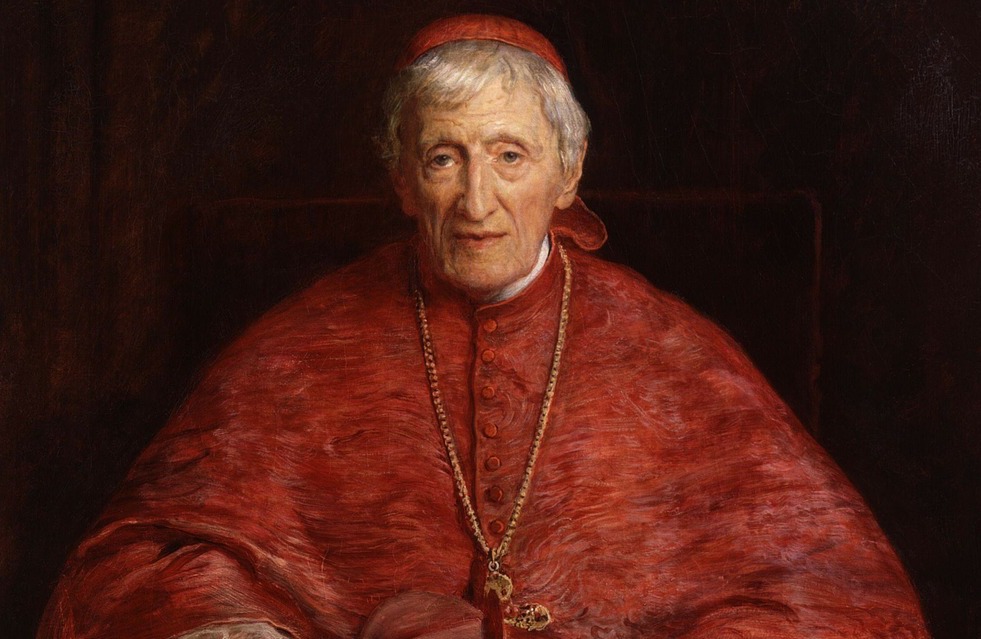 Marcus Grodi issued a statement on the passing of Billy Graham, and CHNetwork’s Matt Swaim looked at Graham’s relationship with the Catholic Church.

This week’s Journey Home episode was with Matthew and Elizabeth Akers, who shared their journey from Anglo-Catholicism to the Catholic Church.  They also shared their story with us in written form.

In our newest Signposts video short, Dr. Matthew Bunson shares the fascinating story of his parents, who both became Catholic independently of one another in 1948.

Ken Hensley pondered what the apostles themselves might think of the doctrine of sola Scriptura.

And EpicPew reviewed From Atheism to Catholicism: Nine Converts Explain Their Journey Home, which has a foreword by Marcus Grodi.

Catholic News Agency interviewed a woman who was raised atheist in North Korea about her conversion to Catholicism.

Tom Hoopes shares how a Bob Dylan song got him thinking about the Real Presence of Jesus in the Eucharist.

Kayla Sanmiguel explained why she’s jealous of converts, and what Catholics can learn from them.

And Eric Sammons talked about the first conversion he underwent before he went through his conversion to the Catholic faith.

Christianity Today looked at where Protestants and Catholics tend to go when they stop attending their home churches.

Chaldean archbishop Bashar Warda called on Christians to “be honest” in their dialogues with Muslims.

And Fr. Dwight Longenecker shared some of his thoughts on the passing of Billy Graham, as did several Catholic bishops.

Dave Armstrong looked at the idea of a “personal relationship with Jesus” from a Catholic perspective.

Joe Heschmeyer explored the meaning of the “one loaf” referred to in Mark 8.

And Stephen Beale looked at who might be considered the last of the Church Fathers.

AND SOME JOHN HENRY NEWMAN-RELATED LINKS…

Paul Shrimpton looked at how Newman inspired the German resistance during World War II, Francis Phillips explored what Newman teaches us about how to read history, and Amy Welborn shared what Cardinal Newman wants you to know about fasting.

A member who’s just dropped out of RCIA, a fallen-away Catholic trying to understand Church teaching on salvation, and a convert struggling to make friends in her parish  – these are just a few examples of the people we are praying for this month at The Coming Home Network International. Please help us continue to support those on the journey by visiting chnetwork.org/donate today!

“Let us, therefore, foresake the vanity of the crowd and their false teachings, and turn back to the word delivered to us from the beginning.”