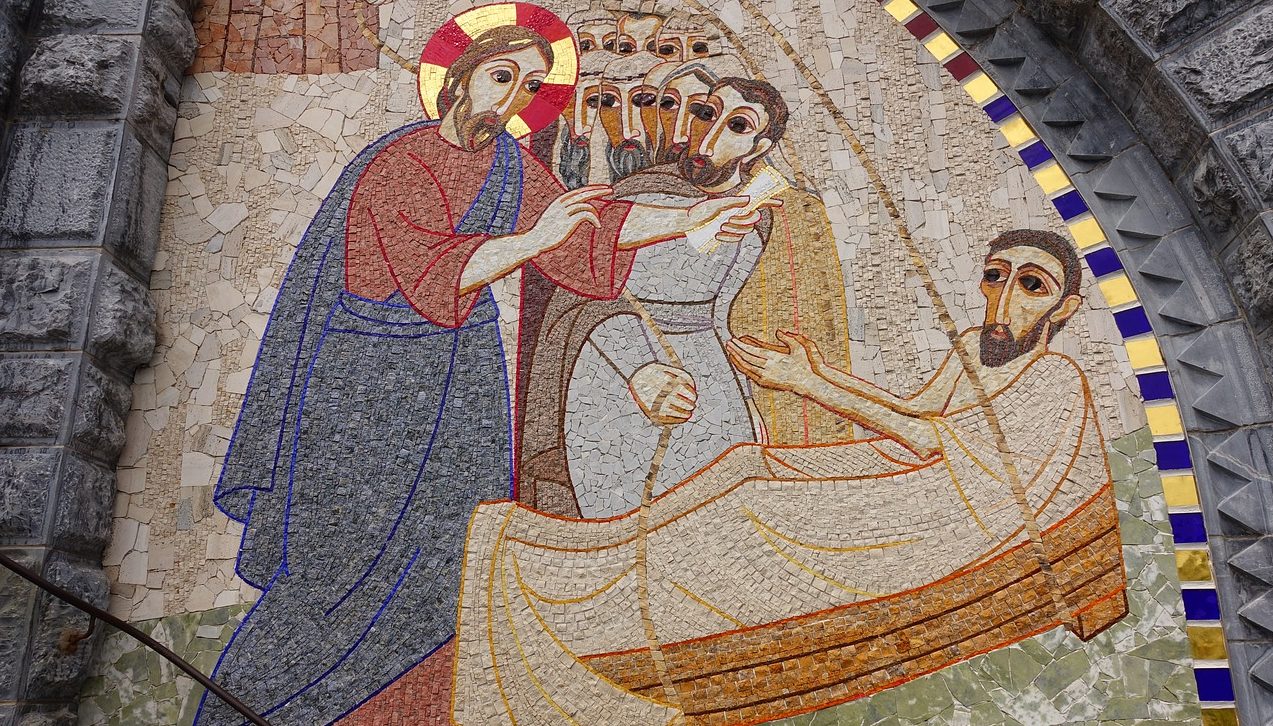 This week’s Journey Home episode was with Kendra Clark, who shared her path from the Church of Jesus Christ of Latter Day Saints to the Catholic Church.

In our newest Signposts video short, Sr. Maria Theotokos shares her journey from agnosticism back to her Catholic faith and into religious life.

In an article for the CHNetwork Blog, Ken Hensley looks at what the Bible itself has to say about the doctrine of sola Scriptura.

And we uploaded another video from our 2008 Deep in History conference: this time, with Sr. Rosalind Moss, who looked at the history and consequences of denominationalism in the United States.

The Catholic Star Herald recounted the story of a South Jersey 6th grader’s conversion to the Catholic faith.

Catholic and Russian Orthodox leaders announced they’d be gathering together on the 2-year anniversary of a historic meeting between Pope Francis and Patriarch Kirill.

And Msgr Charles Pope gave a brief overview of the 1000 year-old split between Catholics and Orthodox.

At the National Catholic Register, Dave Armstrong compared Martin Luther’s doctrine of sola gratia with what the Catholic Church teaches about grace.

Philip Kosloski looked at how the 7 Deadly Sins can be fought by employing the opposing virtues.

AND SOME CATHOLIC OLYMPIC ANGLES…

A convert who’s just made her first Confession, a couple preparing to be received into the Church in a couple of weeks, and a member worried about a friend who’s involved in the occult  – these are just a few examples of the people we are praying for this month at The Coming Home Network International. Please help us continue to support those on the journey by visiting chnetwork.org/donate today!

“If I were to meet the slave-traders who kidnapped me and even those who tortured me, I would kneel and kiss their hands, for if that did not happen, I would not be a Christian and Religious today.”