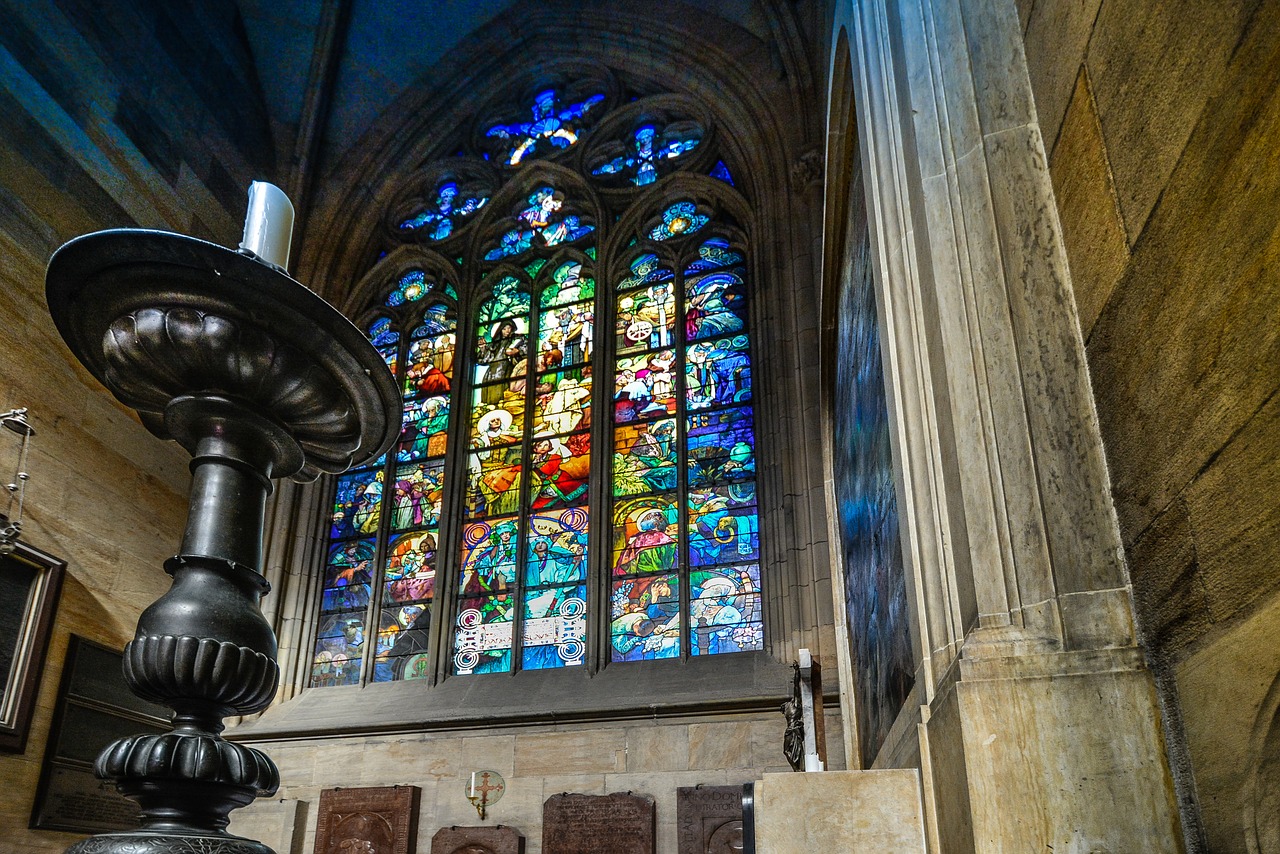 This week’s Journey Home episode was with Kandice Longstreth, who had faith in Jesus, but felt something was lacking at all the churches she attended.  It was listening to Catholic radio that eventually helped open her up to the Church.

We made available another video from our 2008 Deep in History conference: this time, it’s Patrick Madrid, exploring the persecution of Catholics in Mexico during the early 20th century.

Our newest Insights video short is a powerful story from Chris Reibold, who shares that as a teenager, he was asking his catechists tough questions, and getting simplistic answers.  It’s part of why he took so long to return to the Church.

And our CHNetwork members and readers shared what their previous Christian traditions believed about Baptism.

The National Catholic Register had a nice review of From Atheism to Catholicism: Nine Converts Explain Their Journey Home, which has a foreword by Marcus Grodi.

And Catholic Philly shared the story of a Presbyterian woman who has become a Catholic sister.

Lorelei Savaryn pondered why Protestant sermons are long, and Catholic homilies are short.

And Cale Clark explained why Jesus chose to be baptized.

AND THE MOST CANADIAN AND CATHOLIC, STORY WE COULD FIND…

The “Flying Fathers,” a group of Canadian priests who’ve been playing exhibition hockey games for charitable causes since 1963, have announced their latest matchup.

A couple who recently became Catholic and wish their children would join them, a convert preparing to be ordained as a permanent deacon, and a cradle Catholic who’s just returned to the sacraments after years away – these are just a few examples of the people we are working with this month at The Coming Home Network International. Please help us continue to support those on the journey by visiting chnetwork.org/donate today!

“Charity may be a very short word, but with its tremendous meaning of pure love, it sums up man’s entire relation to God and to his neighbor.”