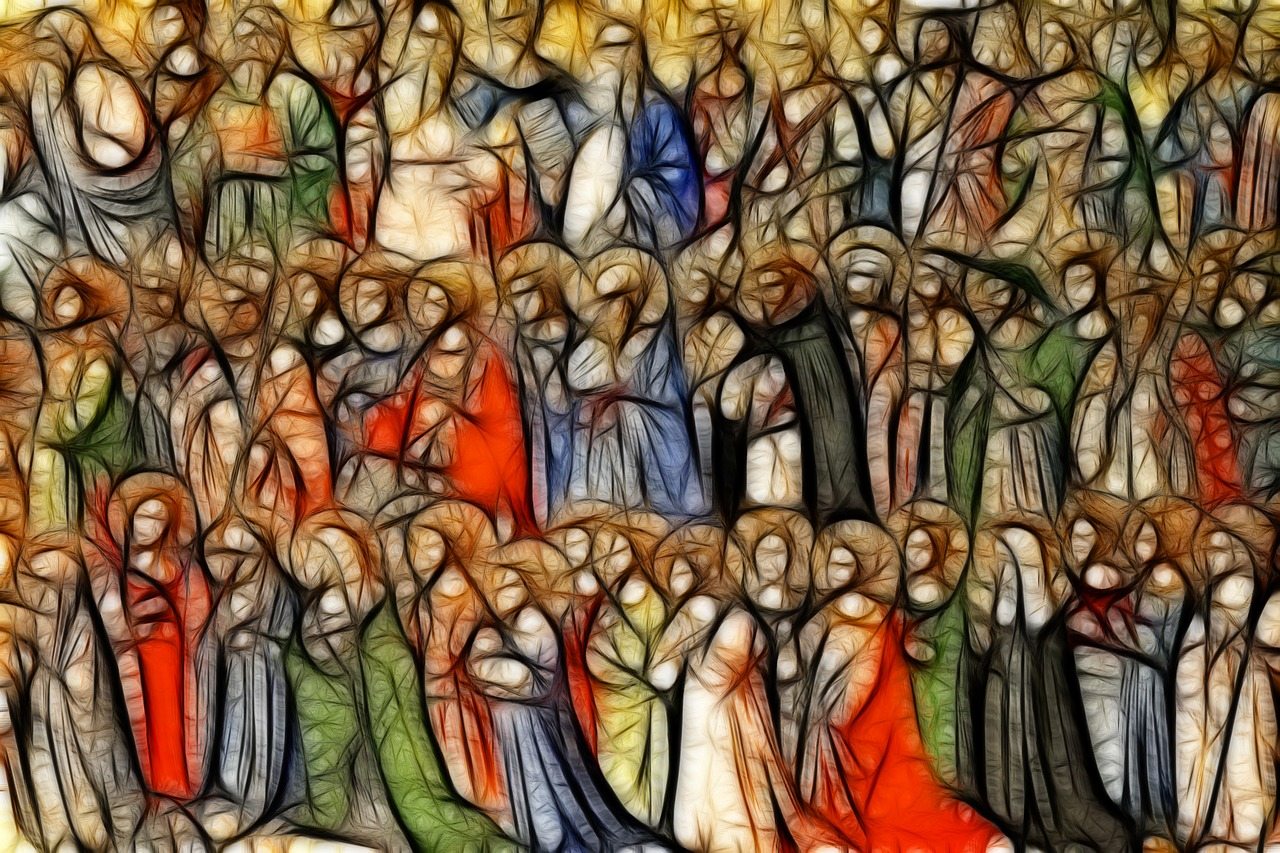 We have a BRAND NEW landing page to help explain the Reformation ahead of its 500th anniversary next week.  It contains videos and articles from Marcus Grodi, Dr. Scott Hahn, Paul Thigpen, Ken Howell and others, and also a link to download our new FREE eBook, “What Was the Reformation and Why Did it Happen?” by Ken Hensley.  Visit chnetwork.org/reformation for more!

This week’s Journey Home episode was with Tom Murphy, who met Christ as an Evangelical, and read his way into the Catholic Church.  He ended up being the confirmation sponsor for CHNetwork’s Seth Paine, and Seth makes an appearance during the second half of the show!

Our latest Signposts video short features Msgr. Jeffrey Steenson, who went from being an Episcopalian bishop to the first head of the Anglican Ordinariate in the United States.

We uploaded a video from our 2005 Deep in History conference featuring Kimberly Hahn on the Reformation’s effect on the family. In it, she discusses how the Reformation affected Western Christianity’s understanding of celibacy and marriage.

We published the latest in Dr. Norman McCrummen’s popular series, “Twelve Reasons a Protestant Pastor Became Catholic.” Reason seven revolves around his gratitude for the Magisterium.

Lorelei Savaryn reflected on the 500th anniversary of the Reformation from the perspective of a convert to Catholicism.

Earlier this week, Pope Francis met with the Greek Orthodox Patriarch of Jerusalem in Rome.

Justin McClain shared some thoughts on Christian unity ahead of the 500th anniversary of the Reformation.

And in a couple of great articles for the National Catholic Register, Dr. Matthew Bunson argued that the Reformation was as much about power as it was about religion, and that the Catholic reform was taking place long before Luther.

AND FROM THE ‘POPES IN SPACE’ FILES…

Pope Francis was part of a Q&A session this week with the crew of the International Space Station.  Here’s the full video of that conversation, as well as the transcript of Pope Benedict XVI’s 2011 uplink with the ISS.

An Lutheran minister preparing to leave her job, a journeyer warming up to Catholic teachings on Mary, and a married couple who’s considering going through RCIA together– these are just a few examples of the people we are working with this month at The Coming Home Network International. Please help us continue to support those on the journey by visiting chnetwork.org/donate today!