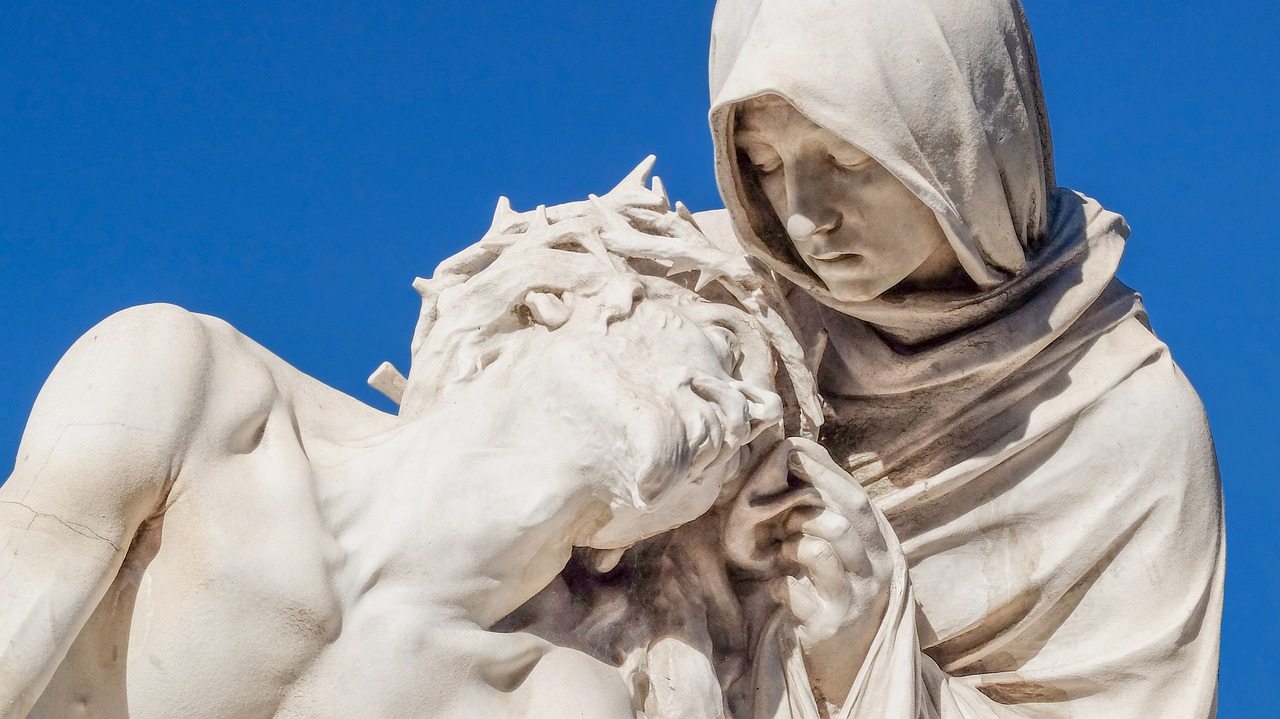 EWTN publishing has just put out a brand new book, From Atheism to Catholicism: Nine Converts Explain their Journey Home.  Marcus Grodi wrote the foreword, and all the chapters are focused on stories from people who’ve appeared on The Journey Home. Check it out in our online store.

This week’s Journey Home episode was with former Reformed Presbyterian, Pentecostal and Anglican Dr. Bryan Cross, who  explained how studying philosophy led him home to the Catholic Church.

In our latest written conversion story, Laura Richards shares how she gave up her son for adoption, and reconnected with him 20 years later, only to find that he was in seminary studying for the priesthood.  That started her path back to practicing her Catholic faith.

And in the latest CHNetwork video short, Mike Aquilina explained why we can trust the Catholic Church despite its history of chaos and conflict.

Catholic YouTuber Brian Holdsworth shared a 2-part video series in which he explained why he became Catholic.

And Aleteia did a piece on Carlos “C2six” Zamora, a gangster rapper turned Catholic apologist.

K.V. Turley looked at a Protestant pilgrimage to the shrine of Our Lady of Walsingham.

Meanwhile, this week, EWTN cut tape on new offices and studios in Walsingham.

Joe Heschmeyer pondered whether or not St. Peter and the other apostles were celibate.

Matt Nelson posted four questions to ask your Protestant friends about the Bible.

ChurchPop looked at the precedent for the office of the papacy in the Old Testament.

And Philip Kosloski looked into the meaning of circles, triangles and other geometric shapes in classical Christian art.

AND A POSITIVE STORY FROM HURRICANE HARVEY…

A Houston priest’s story went viral after a local tv station interviewed him as he was kayaking through the floodwaters and ministering to victims.

An African imam worried about his safety as he explores the Catholic Church, a journeyer who’s shut in and looking for transportation to Mass, and a member whose father is expressing disapproval at her decision to become Catholic  – these are just a few examples of the people we are working with this month at The Coming Home Network International. Please help us continue to support those on the journey by visiting chnetwork.org/donate today!

“Men go abroad to wonder at the heights of mountains, at the huge waves of the sea, at the long courses of the rivers, at the vast compass of the ocean, at the circular motions of the stars, and they pass by themselves without wondering.”