What Was the Reformation, and Why Did it Happen? Part 6: Welcome to the Modern World 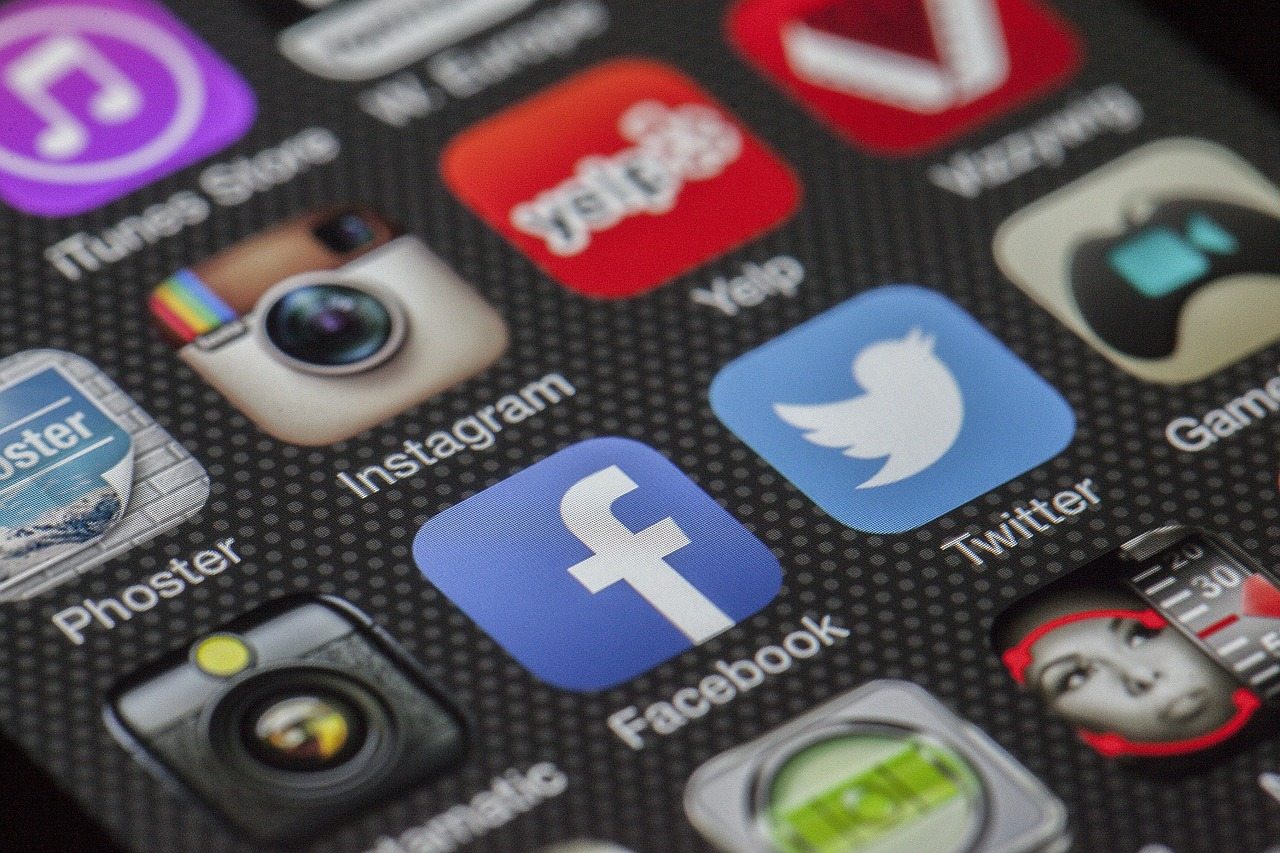 This is part 6 of an ongoing series on the Reformation. Part 1 Part 2 Part 3 Part 4 Part 5

In this brief series we’ve been working on two central questions: What was the Reformation? And why did it happen?

In “What Was the Reformation?” I argued that at its heart the Reformation was a dispute over the issue of authority. In short, the separation that occurred at that time between Catholic and Protestant was a separation between those who continued to embrace the spiritual authority of the Catholic Church and those who rejected that authority to stand on the authority, ultimately, of their own interpretation of Scripture and the Fathers of the Church.

There are now many, many Protestant sects and denominations and independent movements and churches and more coming into existence all the time. And while they disagree with one another on a whole range of issues, both doctrinal and moral, there is something upon which there is perfect agreement among them:

• Jesus did not establish a Church with the authority to decide matters of faith and practice.

• And if He did, it no longer exists.

• And if it does exist, it certainly isn’t the Catholic Church!

The Stage is Set

After all, at the time Luther and Calvin and the other Reformers came on the scene, the Catholic Church had held its position of spiritual authority for a very long time. The 16th century of Christian history was underway! Why that precise moment and not the 15th century, or 14th, or 12th, or some other?

Let me quickly summarize what we’ve seen in our earlier articles.

It turns out there were a number of historical, cultural, societal, and spiritual forces that in the late 15th and early 16th centuries were literally driving the world in the direction of the explosion that was to occur.

1. There was the invention of the printing press resulting in a dramatic increase in literacy as, for the first time in history, inexpensive tracts, pamphlets, and books became available to the average person.

2. There was an explosion of new theological ideas.

3. Colleges and universities and faculties of theology were springing up throughout Catholic Europe.

4. There was the rise of an educational philosophy that made fun of the “overly philosophical” theology of the official Doctors of the late Medieval Church and advocated a return to the “pure” study of the Old and New Testaments, as well as the Church Fathers.

5. There was a growing spirit of individualism that expressed itself in an emphasis on religion as something personal and in resentment of centralized authority, not only in the Church but in the state as well. Nations were on the rise. Anti-papal sentiment was flourishing.

6. Finally, there was a Catholic hierarchy in desperate need of spiritual and moral reform. To quote Pope Adrian VI, writing at the time of the Reformation,

We know that for years there have been many abominable offences in spiritual matters and violations of the Commandments committed at this Holy See, yes, that everything has in fact been perverted … The first thing that must be done is to reform the curia, the origin of all the evil. (Heiko Oberman, Luther: Man Between God and the Devil, p. 139)

Now, for those of you wondering if I would ever get around to it, no, I’m not discounting the role of men like Martin Luther who disputed the very teaching of the Church. I’m not arguing that real, meaningful, substantive disagreement about Christian doctrine wasn’t a crucial factor in the Reformation. It was.

What I’m arguing is that when Luther emerged onto the stage of history, he emerged onto a stage that was in nearly every way imaginable prepared for the role he was to play. Or to use a different metaphor, Luther didn’t “cause” the Reformation any more than a man who strikes a match in a room filled with gas can be said to have “caused” a fire. The atmosphere had already been created. All that was needed to burn down Christendom was a single spark.

Enter one Augustinian monk and Scripture scholar, matchbook in hand.

Welcome to the Modern World

While thinking through the various historical and cultural forces that were driving the world in the direction of the explosion that was to take place and that we refer to now as the Reformation, a thought occurred to me: I recognize each of these forces. This is the world in which we still live.

And it’s true. In fact, I think it’s fair to say that what brought about the Reformation was the birth of the modern world. But now some five centuries have passed (500 years exactly since Luther first made his stand) and we find ourselves living in a world in which the trends of thought and feeling that led to the Reformation in the 16th century have become nothing less than established assumptions of contemporary life.

Ken Hensley is a well-known Catholic teacher, speaker and author. He was a Protestant minister for eleven years before resigning his pastorate in 1996 to enter the Catholic Church. He now works with the Coming Home Network International serving the needs of converts and those curious about the Catholic faith and is an Adjunct Professor in Old and New Testament at St. John’s Seminary for the Archdiocese of Los Angeles. http://www.kennethhensley.com/