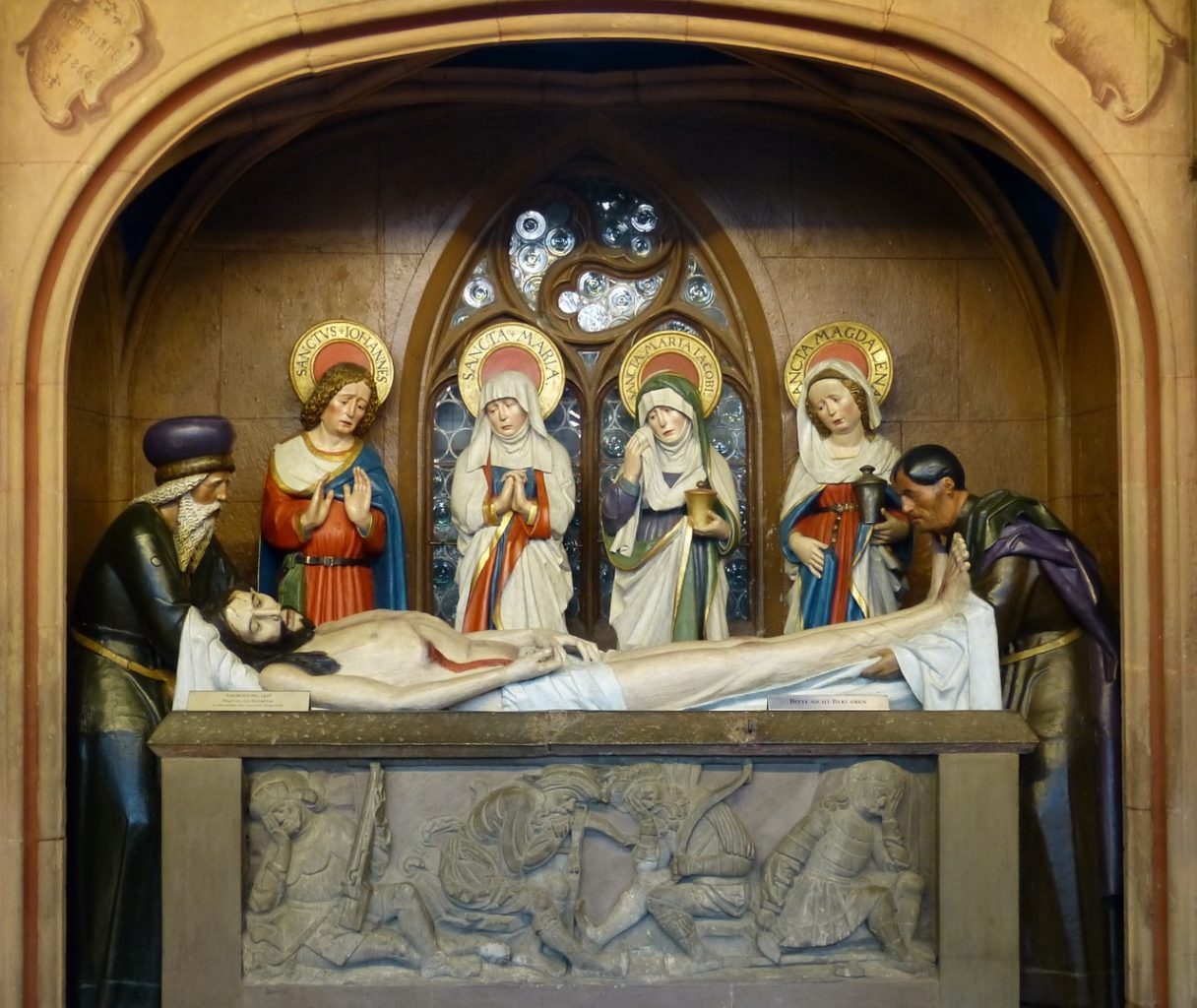 We hope that God is richly blessing you during this Holy Week, and request your prayers for all our CHNetwork members who will be entering into full communion with the Catholic Church this weekend at the Easter Vigil! Here’s a sampling of what we’ve been up to over the past few days at The Coming Home Network:

This week’s Journey Home guest was Jeff Gardner, founder of picturechristians.org.  Raised Mormon, but embittered against religion after witnessing abuse and racism in his community, his path back to faith began by studying the witness of 14th century Franciscans and their work with plague victims. 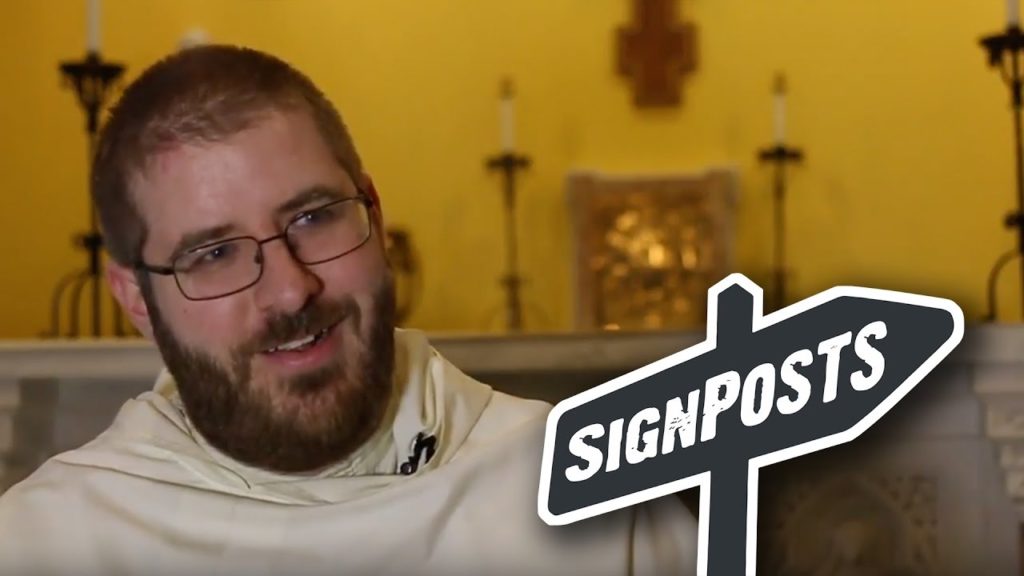 We’ve featured another Dominican in our newest Signposts video short; this time, it’s Br. Thomas Martin, O.P., whose experience of the Mass as a teenager at Philmont Scout Ranch opened his eyes to the universality of the Catholic Church.

Our latest written conversion story is an interview with Bryan Mercier, who recounts his struggles with anger and violence as a teenager before his conversion to joy while a student at Franciscan University.

We made available a 2007 Deep in History lecture by Paul Thigpen about early Catholic missionary efforts in Florida and the Southeast United States.

And for #ThrowbackThursday, we shared a free excerpt from Cardinal Gibbons’ classic work of apologetics, Faith of our Fathers, on the meaning of the Holy Eucharist.

The USCCB has released its data on the adults who are being baptized and received into full communion with the Catholic Church this Easter.

A Canadian priest will receive his own mother, who was raised Zoroastrian, into the Church this weekend.

And Haley Stewart explained why she’s so excited for new Catholics.

And Chantal Howard shared what the Byzantine Church can teach us about the Triduum.

The Diocese of Rouen has opened the sainthood cause of Fr. Jacques Hamel, the French priest brutally murdered by an attacker at Mass last year.

Taylor Marshall explained how Jesus could have ridden both a colt and a donkey into Jerusalem for the triumphal entry.

Stephanie Mann explored the mysterious dream that Pilate’s wife had before the trial of Jesus.

Msgr. Charles Pope looked at the theological reasons why Jesus died in Jerusalem.

Dr. Brant Pitre discussed the mystical meaning of the blood and water that flowed from the pierced side of Christ.

And Fr. William Saunders pondered the words of the Creed that tell us that Jesus “descended into hell.”

AND SOME EASTER INSPIRATION…

At Catholic Exchange, Stephen Beale underscored the importance of renewing our Baptismal vows each Easter.

The Catholic Herald (UK) reported on a crucifix that survived the destruction of an Iraqi community by ISIS.

And Deacon Greg Kandra explained why it’s the deacon’s job to chant the Exsultet at the Easter Vigil.

This weekend, our spiritual family grows dramatically as thousands of new Catholics, including many members of The Coming Home Network, enter into full communion with the Catholic Church.  For a number of them, this is the culmination of a long and often difficult journey, but it is far from the end of their story, as they adjust to their new lives as Catholics. Please help us continue to have the means to support them and others on the journey! Visit chnetwork.org/donate today.

From the Easter Homily of St. John  Chrysostom