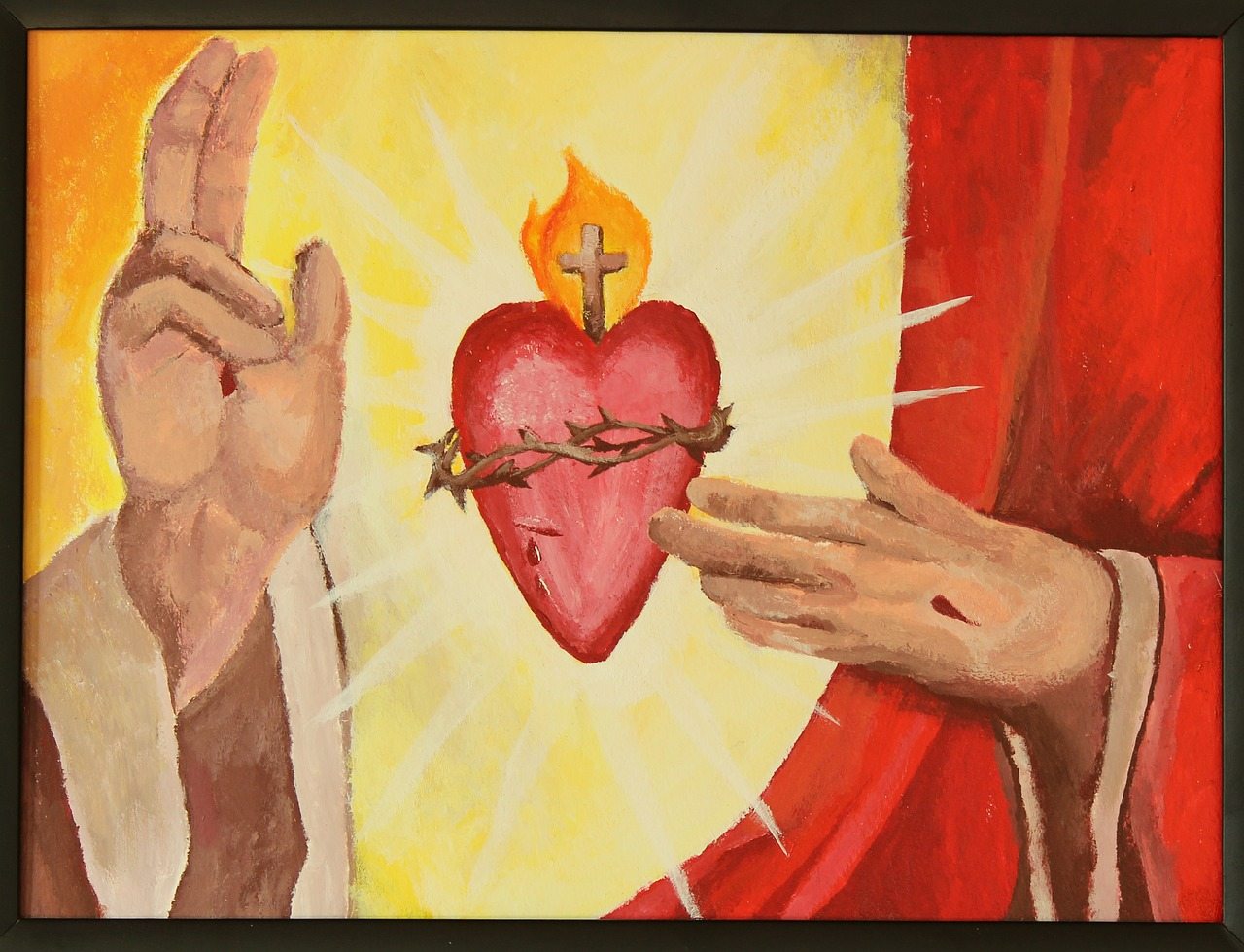 This week’s Journey Home guest was John Lillyman, who shared his path from agnosticism as a youth in Australia to the Catholic Church, after stops at a number of evangelical and Anglican communities along the way.

The latest in our Signposts video series features Morgan Holliger, a student at the John Paul II Institute for Marriage and Family who was drawn to the Catholic Church through its teachings on the meaning of the human person.

We made available to stream online for free Dr. James Hitchock’s 2007 Deep in History lecture on the Southwestern Missions, in which he details some of the differences between the approach of the Spanish conquistadores and the saints who protested their abuses.

Our latest #ThrowbackThursday offering was a 2004 Journey Home episode with G.K. Chesterton, as played by Chuck Chalberg.  It’s not often we can interview someone who’s been dead for a century!

And our CHNetwork Community shared what anointing of the sick looked like in the churches they attended prior to becoming Catholic.

Meanwhile, around the web:

The Companions of the Order of St. Benedict, a Canadian congregation of contemplative men, became the latest religious order to join the Personal Ordinariate of the Chair of St. Peter. ****note: I originally mistakenly stated that this was a women’s community. Mea maxima culpa! -Matt

Andrea Gagliarducci looked at where relations between Rome and Moscow stand one year removed from the meeting between Pope Francis and the Russian Orthodox Patriarch.

Patheos blogger David Moseley announced his decision to enter the Catholic Church this Easter- inspired by the likes of J.R.R. Tolkien, G.K. Chesterton, and Stratford Caldecott.

Fr. Alexander Lucie-Smith shared some practical- and solvable- problems in Catholic parishes that an Anglican friend pointed out to him.

Albert Little of the Cordial Catholic blog shared some key things he wished he’d known about Catholics- and why he became one once he did.

And for Valentine’s Day, LarryD of Acts of the Apostasy shared what might happen if the saints wrote messages for candy conversation hearts.

There’s always something exciting going on at The Coming Home Network!  Be sure to stay up to date at chnetwork.org, and while you’re at it, stop by and introduce yourself in our Community Forum.