Did Your Previous Church Practice Anointing of the Sick? CHNetwork Community Question 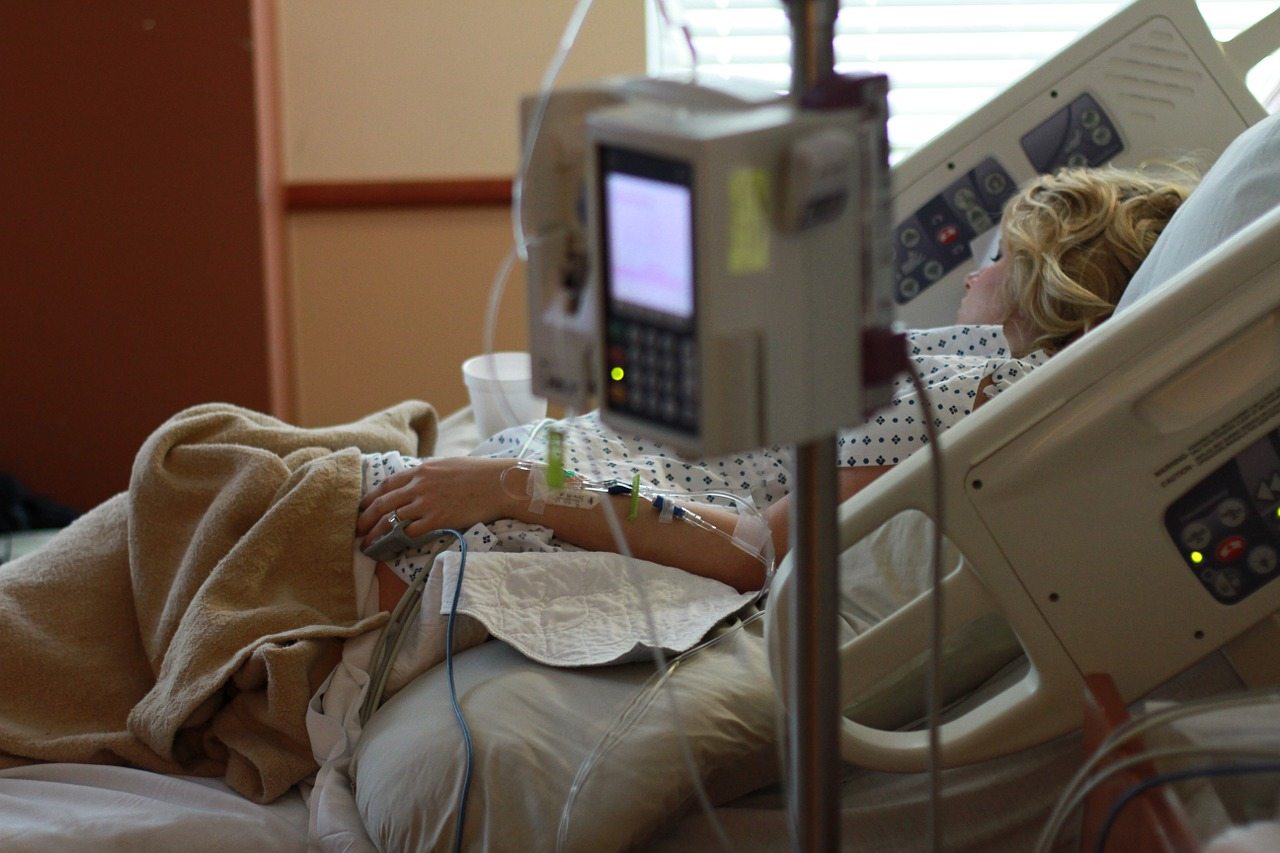 James 5:14 outlines the clear scriptural basis for the sacrament of anointing the sick:

“Is anyone among you sick? Then he must call for the elders of the church and they are to pray over him, anointing him with oil in the name of the Lord.”

Despite this, this sacrament is often practiced so privately, or so rarely, that many aren’t sure exactly how it works or what it looks like.  So here’s our question to converts and those on the journey:

Did your previous churches practice anointing of the sick?  If so, what form did it take?  Did you ever witness it?

“I grew up Nazarene from age 3-30, but I don’t recall anyone giving the anointing of the sick, at least not as a part of a regular worship service. There may have been some done in more private settings, among relatives and friends of the person who was ill, and in danger of dying… but I didn’t see it or remember any preaching about it.  I’m sure they had no objections to the anointing or praying for the sick, they just didn’t call it a sacrament.”

“At my Anglican parish we had a special healing ministry so at every Eucharist, you could receive anointing of the sick for yourself or your loved ones’ physical mental or emotional wounds. There would be two stations of anointing teams (of two) either side of the altar and you could go wait for anointing after receiving Eucharist.”

“I was a Lutheran pastor for 30 years, before becoming a Catholic. The Lutheran Book of Occasional Services has a liturgical setting of prayers for the healing of the sick which includes anointing with oil for healing. We also had healing services and open altar at the end of every worship service. The Altar Ministers would pray with all who came forward and anoint the sick with oil by making the sign of the cross on their forehead.”

David W., via the CHNetwork Blog

“As Presbyterians (PCUSA) we periodically had healing services, several times per year. After the sermon, people could go forward for prayer and anointing by the pastor (teaching elder) or ruling elders. Not considered a sacrament.”

What about you? Do you remember how the anointing of the sick was practiced, if at all, in the churches you attended prior to becoming Catholic?  If so, please share in the comments below!