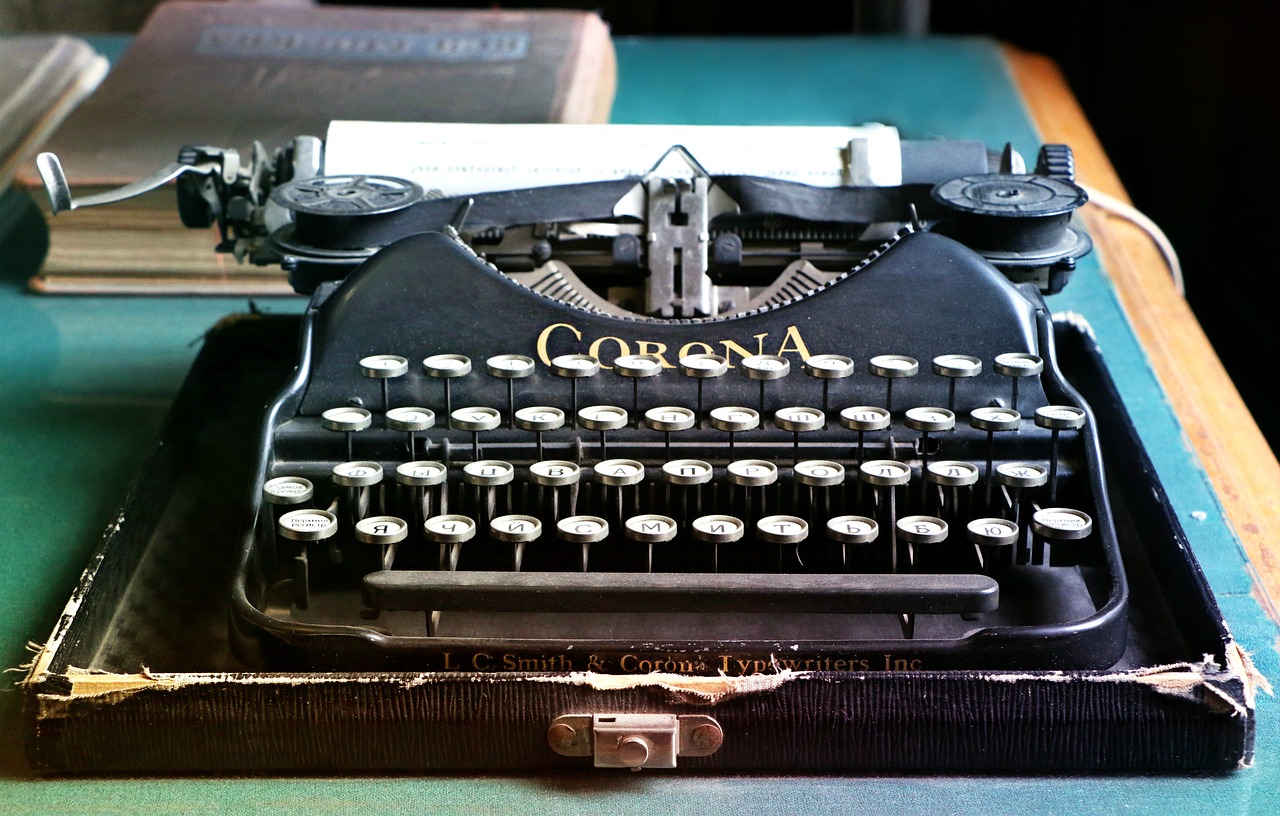 Hope you’ve had a great year! One of the most exciting things about being part of this apostolate is being able to share the written testimonies of people who have come home to the Catholic Church. It’s amazing how far and wide these testimonies end up reaching! We were privileged to publish so many wonderful stories this year, but these were the top ten most read stories of 2022:

“I grew up United Methodist in Georgia, the son of two United Methodist “pastor’s kids.” In fact, three of my four grandparents were ordained ministers in the United Methodist Church. So I had been baptized as a small child and was active in Sunday school, children’s choirs, and eventually the church youth group. In the summer before I started high school, I attended a “Chrysalis Flight,” an intensive three-day Christian discipleship retreat experience for teens. I came away from that weekend with a desire to grow in my faith, and I picked up a copy of Mere Christianity by C.S. Lewis. Reading that book changed my life.” Continue reading.

“I remember always loving the cross. Growing up in a beach town near Los Angeles in the sixties and seventies, my three siblings and I seemed unlikely to live a cruciform life. The sun burned hot, as if the moral ozone layer could no longer buffer its rays. Each of us was overexposed — too many drugs, too much flesh. I tended toward same-gender stuff, and found little resistance to ‘doing one’s thing.’ I ‘came out’ formally to my parents. My mom shed some tears and said kindly, ‘I’ve known a lot of people in that life … I want more for you.’ More? What’s more? Maybe this Jesus…” Continue reading.

8. Risking it All – Keith Nester

“Raised in the home of a United Methodist pastor in Iowa, I have loved Jesus for as long as I can remember. There were no Catholics in my family. Growing up, I had no exposure to the Catholic Faith other than what I had heard from people who hated it. When I met my wife, Estelle, I asked her if she went to church. She said, “I’m Catholic, but I don’t go to church.” I took her to my church, and she loved it! We were married in the United Methodist church where I worked, and never looked back. Until.…” Continue reading.

“I was a Presbyterian pastor’s daughter for most of my growing-up years. My Dad was raised in the Catholic Church but left when he was a teenager. Over the years, however, God led Dad to a fresh study of the Church’s claims. My parents and I entered the Church at the Easter Vigil in 2012 but it took me a while to get accustomed to being Catholic. I was used to being a pastor’s daughter, and it was hard for me to let go of my Protestant past.” Continue reading.

6. From Muslim to Catholic – Zubair Simonson

“My mother was a Muslim from Pakistan. Her mother was pious and her father nominal. In 1975, she emigrated to the United States for graduate studies. My father was from Michigan. His mother was Catholic, his father Lutheran. He converted to Islam shortly before he married my mother. From a very young age I had a sense that God — Allah as I was taught to call Him — was very powerful.” Continue reading.

“I was a very prayerful little girl and was born and raised in the Catholic Faith. I grew up in a little town in New York state. You could see St. Mary’s church and its parish hall from our living room window. My faith was deep, and I conversed with the Lord as though I had a direct phone line. But when I was six years old, about a week before Christmas, someone forgot to extinguish the candles on our Advent wreath, and our live Christmas tree caught on fire. I awoke to my dad screaming my name through the roaring flames. By that time, most of the house was already gone.” Continue reading.

4. From Heathen to Catholic – Craig Alexander

“During my 13 years in the Marine Corps, I was deployed to numerous parts of the world, including the Philippines. There were a number of priests that were serving in this area of the Philippines in an effort to assist people to leave the life of sin. Sadly, my attitude toward those priests was one of derision and scorn. We would tell them that they were wasting their time, that there was nothing they could do to halt what was going on.” Continue reading.

“Booze is a tyrant in the family of an alcoholic. It shapes every relationship. It also runs in the family. My father’s father was an alcoholic, my mom’s family was full of alcoholics, my Dad was an alcoholic, and I was an alcoholic. I had my first drink at eight years old, and I’m not talking about just a sip of my Dad’s beer. I was with some of the older neighborhood kids, who thought it would be funny to watch a kid chug a whole beer. So I did. It was one of the first times I really felt accepted.” Continue reading.

“Everything I had heard about the Catholic Church was negative and frightening. It was corruption, abuse, and scandal. The outside world, too, seemed to feed on a diet of horror stories about Catholic practices. So if my choice for God’s authority on earth was between the squeaky clean, ultra-wholesome Mormon church and that — to me, the choice was clear.” Continue reading.

1. From Mocking Jesus to Worshipping Him – Jeff Shott

“When my school announced that we would have a fictional character costume day as part of our ‘spirit week’ leading up to the prom my sophomore year, I couldn’t resist. I had to go dressed as Jesus Christ. I was promptly confronted by the administration and instructed to remove my costume. That evening I contacted the Freedom From Religion Foundation, recounting the day’s events and informing them that I felt my First Amendment rights had been violated.” Continue reading.

As you can see, there were many powerful stories to share in 2021! And this list only scratches the surface. To view our full archive of written stories from the past year and beyond, visit chnetwork.org/story.

And if you’re interested in submitting your own written testimony for us to review and see if it’s a fit for our readership, please let us know! You can find our written story submission guidelines here.