A Pastor’s Daughter’s Journey of Faith 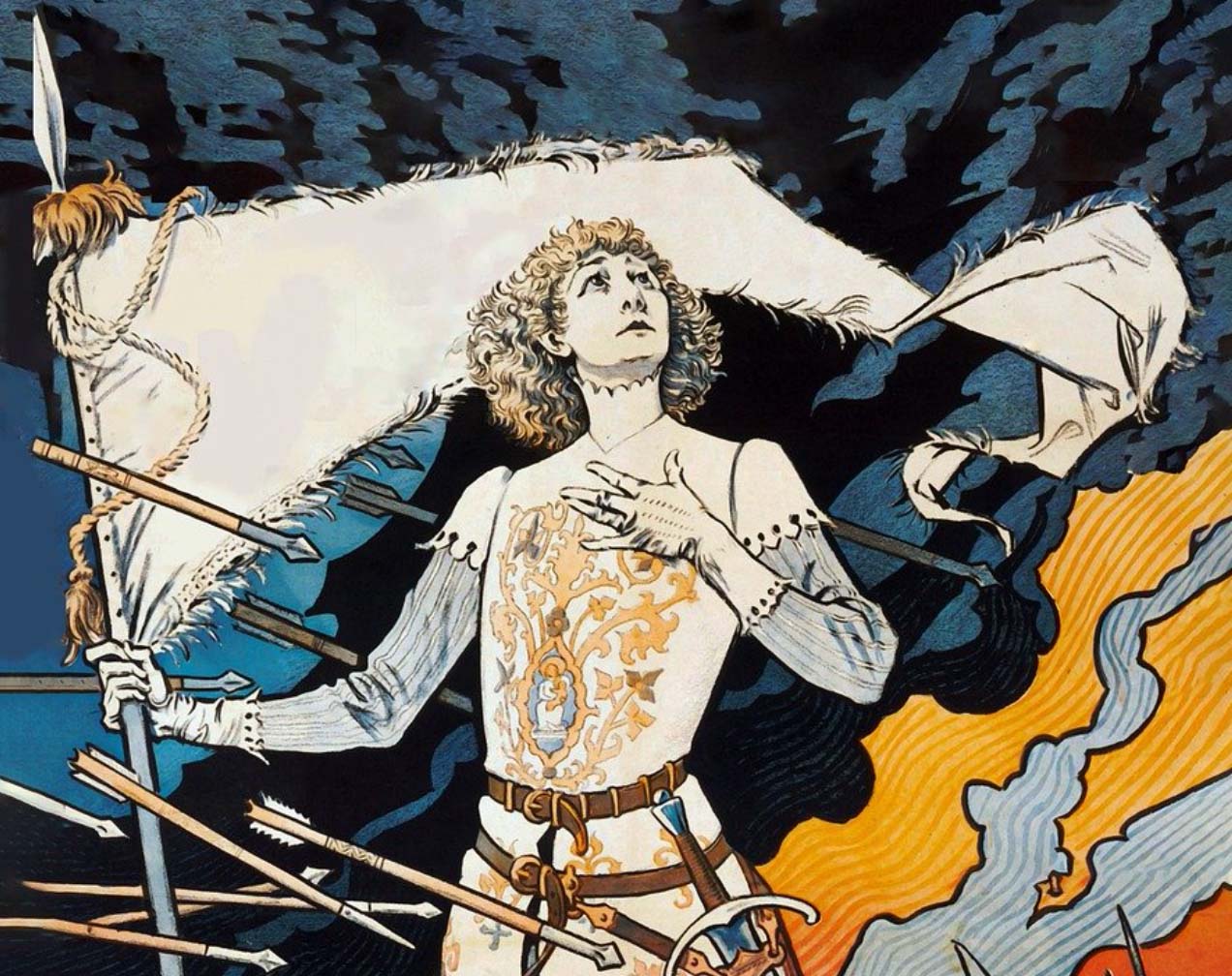 I’m glad that God has brought my parents and me into the Catholic Church. I was a Presbyterian pastor’s daughter for most of my growing-up years. During my upbringing, I was taught the basics of the Protestant faith. I was extremely active in our regular church activities. I went to prayer meetings and youth group activities with my parents and siblings. I enjoyed going to Vacation Bible School, Sunday school, and memorizing Bible verses. I had many friends and knew most of the people in the congregation.

My parents and I were conservative Presbyterians. I was the youngest of three children in my family, born with a mild cerebral palsy disability. I also have scoliosis. The Presbyterian church and the community where we lived were kind and gracious to us.

My dad was raised in the Catholic Church but left when he was a teenager. Over the years, however, God led Dad to a fresh study of the Church’s claims. He was the first one to take the journey back to the Catholic Faith. My mom and I followed.

Even though I was not Catholic during my childhood, I was sensitive to some things that relate to the Catholic Church. St. Joan of Arc was one example. I was intrigued by her. I checked out a movie about St. Joan of Arc from the library, as well as a book about the saint.

When my great-grandfather died, my parents and I went to his Catholic funeral. The main thing that caught my attention then was the incense that wafted around his coffin. At that time, I didn’t know what the incense was all about, so it naturally piqued my interest.

Such memories as these come to my mind now, as I write my story. My parents and I entered the Church at the Easter Vigil in 2012 but it took me a while to get accustomed to being Catholic. I was used to being a pastor’s daughter, and it was hard for me to let go of my Protestant past.

I had enjoyed being a pastor’s daughter. I was also used to my dad preaching sermons. But God strengthened me to continue my investigation of all things Catholic.

He helped me later on to appreciate the choice that my parents and I made about coming into the Catholic Church. We ended up at a wonderful parish. While on our way to becoming Catholic, my mom and I joined a Catholic women’s group called Christ Renews His Parish. The steadfastness that these women had in their Catholic faith strengthened our resolve to continue our journey and enter the Church. It was a blessing to know such vibrant Catholics.

Our desire to grow deeper in our walk with the Lord and experience the Faith as new Catholics grew in our hearts. While I went to Mass with my parents and saw the value of the Eucharist, we also joined an RCIA group too. This standard instruction and formation in the Faith was another blessing, because through it we met other Catholics who clearly knew and loved the Lord. We saw a joyful commitment in their lives that encouraged us to keep going.

After becoming comfortable in our new church, I wondered at times, during and before RCIA, why I had never heard as a child about the saints, the Blessed Mother Mary, or her husband, St. Joseph. The Rosary and other spiritual treasures of the Catholic Church were also totally new to me.

The Eucharist also had impacted my life. I used to not believe in the Eucharist when I was a Protestant. Now, by God’s grace, I began to see that the Eucharist is the Body of Jesus Christ.

I was inspired to study what I had missed out on before joining the Catholic Church. To be honest, even though my parents and I had gone through RCIA, I hadn’t studied the Catholic Faith as much as I should have before entering the Church.

I was still coping with the changes that God had brought into my life. I was struggling early in my journey with needing to give up the Protestant way of thinking. I took for granted certain things about my Protestant past, things such as playing with my Protestant friends and seeing people that I knew at the Presbyterian church where my dad had pastored. I wanted the accustomed routine and didn’t want to lose my established friendships.

When I studied more about the saints and other Catholic topics, I finally realized I needed to let go of my Protestant past and cling to the Catholic Faith. God increasingly worked in my heart to become ever more thankful for the Catholic Church. He transformed my fears into faith and helped me to move on from my Protestant past without bitterness.

I now realize that if I had remained Protestant, I would have missed out on the sacraments and the many other blessings of the Catholic Church. God softened my heart as I read the lives of saints. I loved the stories of these holy men and women that God raised up for His Church! More and more, I wanted to imitate their lives.

I admired the saints for their love of Jesus, for their ministry and witness to the Church. God has accomplished numerous miracles through these saints. One of the saints that especially stood out to me was St. Pio of Pietrelcina (popularly known as Padre Pio). Who can read about his life and not be amazed by what God did through him? I think, for instance, of the stigmata that he bore, in imitation of the nail marks in Jesus’ hands, feet, and side. Such wonders as these are hardly talked about in the Protestant world.

My new faith has become and remains a wonderful grace for me! I know that the Church now faces many challenges, but I am committed to remaining Catholic. With so much yet to learn, I don’t want to give up on that. The Lord has been marvelously good to me, and I know that I can always depend on Him to help me continue to grow in His ways.

Angela Lano is a freelance Catholic writer, book reviewer, and illustrator. She has written book reviews for Sophia Press. Also a short article about her journey into the Catholic Faith was published on Ascension Press’s blog. In addition, Angela wrote an article about the Divine Mercy chaplet and how it has helped her in her faith that was published recently on Catholic Exchange’s website. Angela has written and illustrated a children’s picture book called A New Auntie’s Fear. It is self-published on Amazon.