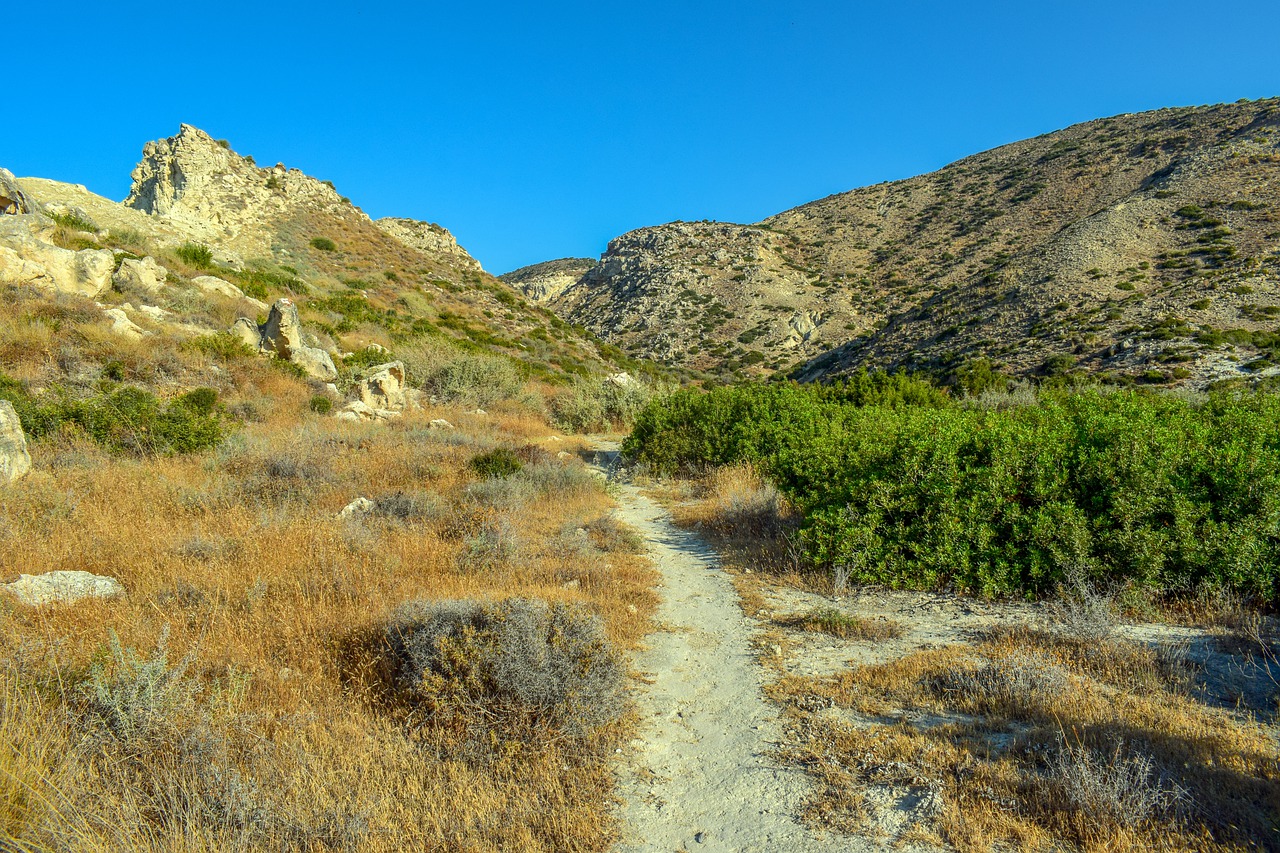 Got a question about the Catholic Church, or need assistance on your journey? Consider joining our Online Community, or feel free to contact us for more information.  The Coming Home Network exists to help converts, reverts, those on the journey, and those who are just curious – we’d love to hear from you!

This week’s episode of The Journey Home was an encore of Dr. Matthew Bunson sharing the incredible conversion stories of his mother and father.

In a newly available written conversion story, former Presbyterian minister Holly Puett recalled her winding path from belief to unbelief and back before eventually becoming Catholic.

On this week’s Deep in Christ, JonMarc Grodi and Br. Rex Anthony Norris concluded their series on the 12 steps and Christian spirituality.

In the latest episode of On the Journey, Matt Swaim and Ken Hensley looked at the possibility of free will in a universe without God.

And thank you to all who made a donation to support our work on Giving Tuesday! And if you weren’t able to at the time, you can still make a gift today.

Aleteia looked at how one of the engineers of Christ the Redeemer in Rio converted during its construction.

The Catholic Gentleman interviewed former Protestant minister Trey Plummer about his journey to the Catholic faith and his new career as a professional barber.

A French bishop reflected on Bl. Charles de Foucald, whose feast was this week, as a model for those returning to the Catholic Faith.

And Fr. Derek Sakowski looked at what St. Benedict can teach us about ongoing conversion.

J-P Mauro explained why everyone should sing at Mass, even if they’re not good at it.

And Gary Michuta looked at how Christianity kick-started modern science.

A former Pentecostal pastor preparing to celebrate his first Christmas as a Catholic, a husband and wife trying to find middle ground between differing levels of interest in Catholicism, and all our members who have entered the Church but aren’t sure yet how to fit in here – these are just a few examples of the people we are praying for and working with at The Coming Home Network International. Please help us continue to support those on the journey by visiting chnetwork.org/donate today!

“In former times, God, who is without form or body, could never be depicted. But now when God is seen in the flesh conversing with men, I make an image of the God whom I see. I do not worship matter; I worship the Creator of matter who became matter for my sake.”
St. John Damascene