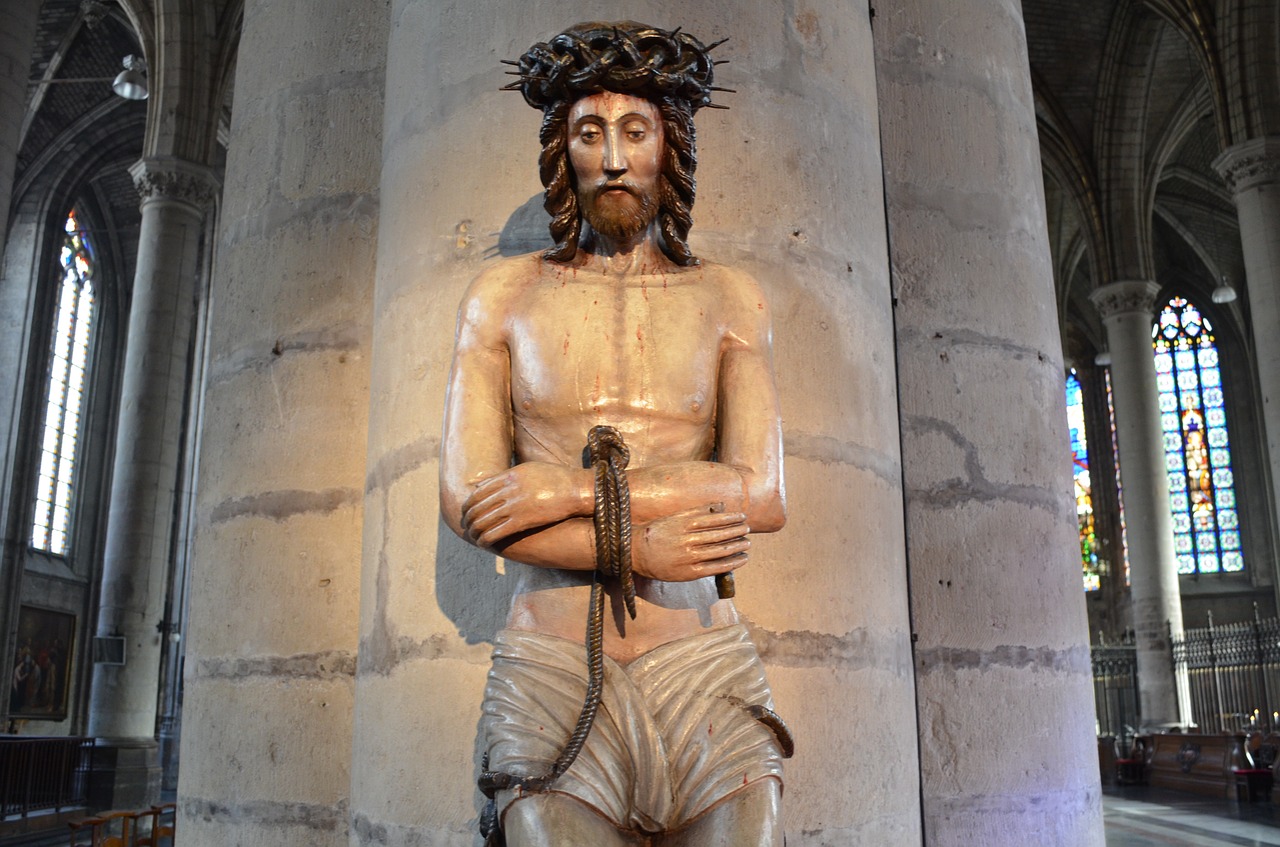 This week’s Journey Home episode was an encore of our fascinating 2015 interview with Daniel Ali, a former Muslim who explained the differences between various forms of Islam and also how its understanding of Allah differs from the Christian concept of God the Father.

In our latest Insights video short, Dr. Peter Kreeft explained why we don’t become angels when we die, and why our bodies matter.

We released another video from our 2009 Deep in History video, this time it was Dr. Brant Pitre’s fascinating explanation of the Jewish roots of the Papacy.

In honor of CHNetwork’s 25th year, Jim Anderson explained the challenges faced by non-Catholic clergy considering the Catholic faith, and how The Coming Home Network assists them.

And we shared a written conversion story from Michael Davis, a rebellious teen who became a Baptist pastor, and whose homeless ministry ended up leading him to the Catholic Church.

Desiree Hausam looked at the challenges of becoming Catholic after having an abortion.

Japan’s rich history of missionaries and Christian converts has been highlighted by the United Nations.

Cardinal Jean-Louis Tauran, the president of the Pontifical Council for Interreligious Dialogue who announced “Habemus Papam” when Pope Francis was elected, has died at age 75.

The Anglican-Roman Catholic International Commission released a new document this week called “Walking Together on the Way.” Here’s a link to the full text, and analysis.

Pope Francis’ visit to Bari this weekend will focus on Catholic-Orthodox relations.

And the Vatican’s cricket team, composed primarily of seminarians, will play Sikhs, Buddhists and Muslims in a series of interfaith matches this month.

And Our Sunday Visitor published a handy guide to the 21 ecumenical councils of the Church.

AND DON’T FORGET ABOUT ‘SEA SUNDAY’…

This Sunday, July 8, is international ‘Sea Sunday’ as recognized by the Church. We’re encouraged to pray for seafarers, and fight modern slavery and human trafficking on the seas.

A member starting RCIA after nearly two decades of questions, an inquirer wondering what to do next after a negative experience at a local parish, and a couple working through annulments on their way into the Church – these are just a few examples of the people we are praying for and working with this month at The Coming Home Network International. Please help us continue to support those on the journey by visiting chnetwork.org/donate today!

“Spiritual life demands that you never turn back or stop going forward; but rather that, as soon as you taste it, you make progress day by day and, forgetting what lies behind, strain forward to what lies ahead.”