25 Years of Helping Clergy on Their Difficult Journeys Home 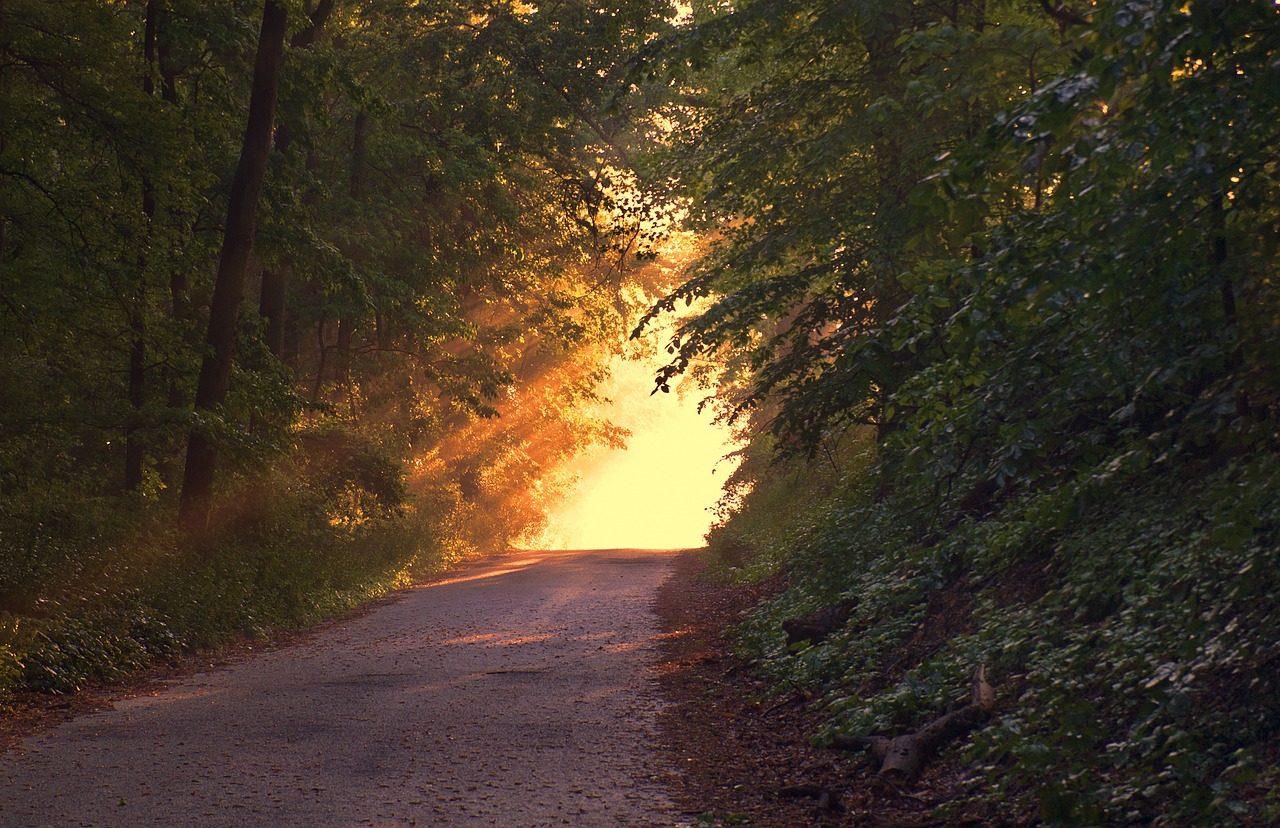 A primary focus of the CHNetwork’s mission over the past 25 years has always been to provide support and encouragement to Protestant ministers who are on the journey to the Catholic Church. Jim Anderson, who has worked with those men and women since 2001, reflects on some of the challenges and unique struggles they encounter.

When Protestant clergy are first introduced to the teachings of the Catholic Church, most times they do not have a clue of the journey that is before them. Usually it begins with casual curiosity or because a friend or member of their congregation has expressed interest in the Church, and they feel a need to better understand Catholic doctrines in order to help the person who they fear is headed down the wrong road. In doing this many people, for the first time, may pick up a book written by a Catholic containing Biblical, historical, and logical arguments in defense of Catholic teachings. The experience of listening to what the Catholic Church actually teaches, as opposed to what many Protestants think she teaches, can come as quite a shock to the inquirer.

As G. K. Chesterton wrote, “It is impossible to be just to the Catholic Church. The moment men cease to pull against it they feel a tug towards it. The moment they cease to shout it down they begin to listen to it with pleasure. The moment they try to be fair to it they begin to be fond of it.” As they read more about the Church and, especially when they begin to read the early Church Fathers and discover the ancient Church was Catholic and not Protestant in its life and teaching, they find themselves in a conundrum of how to deal with their newfound understanding. Often, it is at this point in their journeys that Protestant clergy first reach out to us at the Coming Home Network.

Most clergy, when they first contact us, are already well on their journeys toward the Catholic Church. Fewer are casual inquirers curiously looking into the Church. Even fewer are those wishing to do battle with the Catholic Church and save us from “the corruptions of Rome.” Most people are in a state of, one might call, spiritual shock, never having dreamt that they would ever have a hunger to learn more about the Catholic Faith.

They then begin to realize that there may be obstacles before them. Had God really called them to ministry if He knew that the Catholic Church was in their future? How will they support their family? Many went directly from college to seminary and then into ministry, having done nothing else with no secular work skills or experience. Is their spouse on the journey also? What is their spouse’s opinion concerning the Catholic Church? Sadly, many clergy begin their inquiry into the Catholic Faith without thinking to bringing the subject up to their spouse, and hardly ever to their children. Many times, clergy are at a loss of how to share their journey with their family members, especially their spouse. Added to this, in our current culture, a large number of clergy need to deal with the necessity of one or more annulments before their entry into the Church.

Lastly, if they leave their ministry, what will become of their congregation? Many pastors feel that by leaving the ministry to enter the Catholic Church, they will be guilty of abandoning the people of their congregation whom they love and for whom they feel a great sense of responsibility. We know of several faithful pastors in mainline denominations who fear that the person who would replace them in the pulpit would likely be much less devoted to biblical Christianity and lead their people into the secularist agenda. It’s in the midst of these many concerns and fears that the pastor finds himself in what we like to call “no-man’s-land.” They are to the point where they know that they can no longer remain Protestant, but they see no path open allowing them to move forward to the fullness of the Catholic Faith.

It is at this point when the Coming Home Network can play a particularly helpful role. We refuse to push, pull, or prod anyone into the Catholic Church. We stand by people, extending support, prayer, and advice. For those who are willing, we connect them with convert clergy who’ve already traveled down they same road and can give the advice and support that only having experienced the same trials and tribulations can provide. Often the best help for them is just to have a willing and caring friend to whom they can vent their concerns. That is what we are here to do, along with our network of convert helpers as well as our active online community forum. For those who wish it, we also offer free job counseling, thanks a generous counselor, who is himself a revert to the Faith. Most importantly of all, we pray for them, on our own, in our staff meetings, and through the intercession of Br. Rex Anthony Norris. In addition, the clergy are helped through the powerful prayers of many of our members who take the prayer requests published in our monthly newsletter before the throne of grace.

This is the most important aspect of the ministry of the Coming Home Network: praying that the many graces of our Lord Jesus Christ be showered upon the men and women who contact the CHNetwork seeking assistance and that the Holy Spirit powerfully guide them home to the one, holy, catholic, and apostolic Church.

JIM ANDERSON is the Ministry Membership and Pastoral Care Coordinator for the Coming Home Network International, with the primary responsibility of assisting non-Catholic clergy on their journeys home to the Catholic Church. He can be reached via email at jim@chnetwork.org.