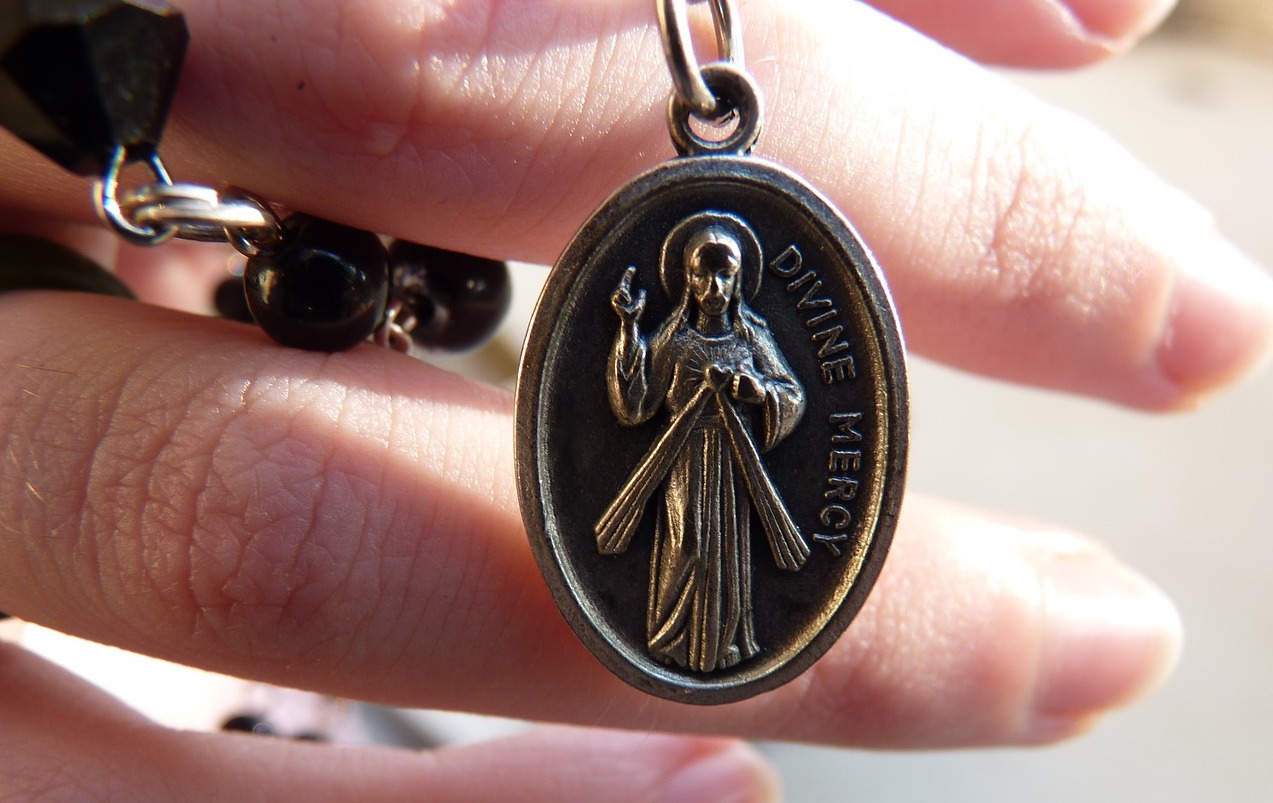 This week’s Journey Home episode was an encore with Amy Daniels, a Methodist Air Force chaplain who became a Catholic.

In our latest Insights video short, the always engaging Sr. Theotokos talks about the love and freedom involved in surrendering to God’s will.

Charles Hoffman continued his article series on Scripture and Tradition, this time looking at how they were treated by the Early Church.

And Catholic World Report interviewed Marcus Grodi about the factors that lead Protestant Christians to consider the Catholic Church.

40 Days for Life founder David Bereit announced his reception into the Catholic Church at Easter.

Kathryn Whitaker shared the story of how she entered the Catholic Church the day before she was married, and received her first Holy Communion at her wedding Mass.

The Beaver County Times shared the story of Anglican priest Norman Erb-White, his wife, and his six children entering the Catholic Church this past weekend.

Rebecca Frech penned an article at the National Catholic Register welcoming returning Catholics back to the Church.

Desiree Hausam shared some practical tips and encouragement for those who experience loneliness in their conversion process.

And Daniel Emmons looked at what comes next for those who came into the Church at Easter.

A Catholic Mass has been celebrated in Sweden’s Lund Cathedral for the first time since the Reformation.

In China, where restrictions on religious liberty have been tightening, a government official has asserted that “no religion transcends nations.”

Seven German bishops have appealed to the Vatican after the German Bishops Conference announced their intention to allow Protestant spouses of Catholics to receive Communion.

A new book, Oriente Cattolico, has been published by the Vatican’s Congregation for Eastern Churches.

And a statue of St. Gregory of Narek, a Doctor of the Church, has been installed at the Vatican, and is being considered a gesture of goodwill toward the Armenian Apostolic Church.

Msgr. Verdon looked at why the resurrection of Jesus rarely features in Christian art.

And Sophia Feingold argued that intellectual conversion can be considered a proof for the existence of God.

Bible History Daily published a fascinating list of 53 figures mentioned in the Bible who are also identified by secondary archaeological sources.

Congratulations to all our CHNetwork members across the country and around the world who were received into full communion with the Catholic Church this past weekend at the Easter Vigil! Please help us continue to support those on the journey, and especially all the new Catholics who are starting on the next part of their journey, by visiting chnetwork.org/donate today!

“Let devotion accompany your studies: consult God, the giver of all science and ask Him with humility to make you understand what you read and learn.”