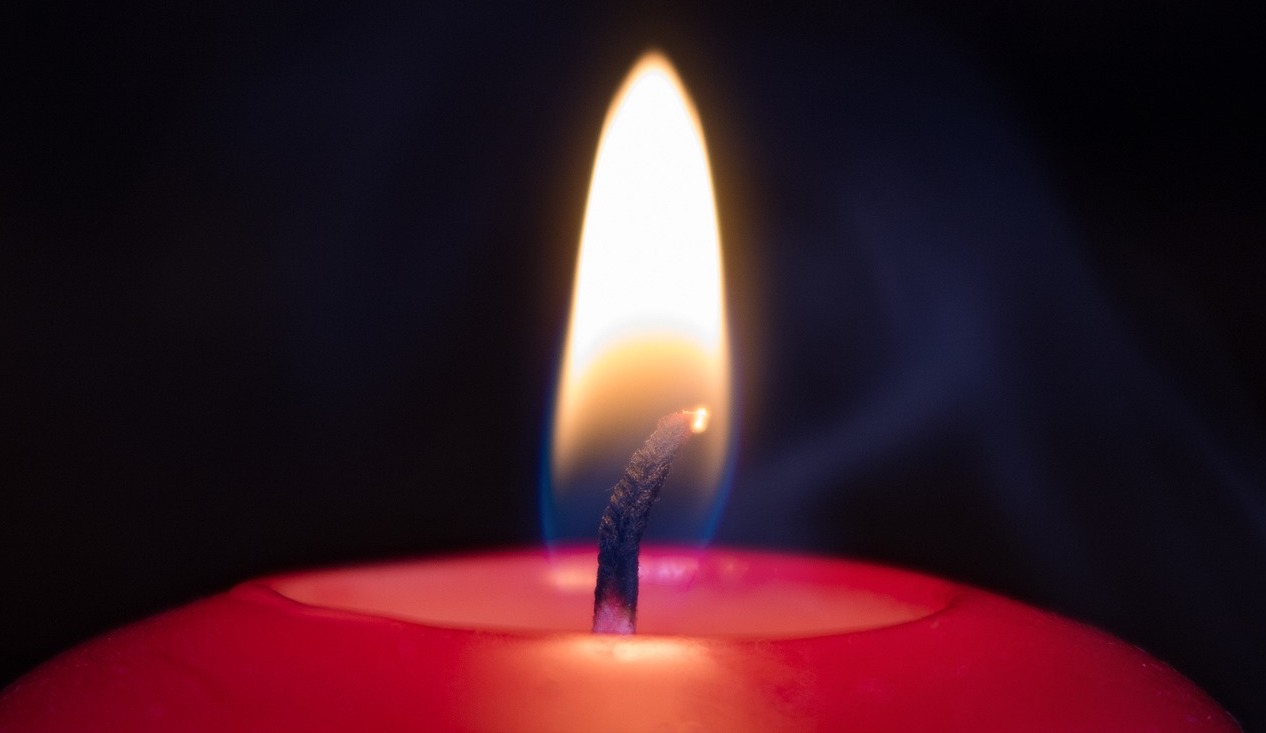 Thank you to everyone who helped us out on #GivingTuesday by helping to “give a reason for your hope” (I Peter 3:15).  We asked you to share some of our stories on social media, and you were a huge help!

This week’s Journey Home episode was with Dan Spencer, who briefly left the Catholic Church after Vatican II, but returned after a profound encounter with Jesus in the Eucharist.

On the CHNetwork blog, JonMarc Grodi shared 5 reasons why the mission of the Coming Home Network is so important to the Church today.

We released a new Insights video short with Nathan Wigfield, a Presbyterian seminarian drawn to the Catholic Church after reading the Desert Fathers.

And in the final installment of his series, “Twelve Reasons a Protestant Pastor Became Catholic,” Dr. Norman McCrummen explains how going deep in history led him to the Catholic Church.

Lorelei Savaryn shared 7 misconceptions she had about the Catholic Church before she became Catholic.

And at Catholic Stand, Fr. Nicholas Blackwell looked at conversion in the lives of the apostles.

As part of his trip to Southeast Asia this week, Pope Francis met with a Buddhist leadership council in Myanmar.

An Orthodox theologian has given his take on Martin Luther’s principle of sola fide.

On this week’s feast of St. Andrew, Pope Francis issued a renewed call for unity between Eastern and Western Christians.

And Bradley Birzer profiled the American nun who studied under C.S. Lewis.

Jimmy Akin looked at the notion of God’s ‘elect’ in the Old Testament.

And new tests have confirmed the age of the Holy Sepulchre.

AND A GREAT PIECE ON FAITH AND SPORTS…

A journeyer whose health issues are preventing them from attending RCIA, a pastor and his wife seeking employment after leaving Protestant ministry, and a member who was just received into full communion with the Church this past weekend – these are just a few examples of the people we are working with this month at The Coming Home Network International. Please help us continue to support those on the journey by visiting chnetwork.org/donate today!

“I do not say ‘my Father’ but ‘our Father. I do not say ‘my bread but ‘our bread’. I ask for nothing for myself alone, rather I am careful to ask for all people, for us all, children of Our Lord, loved by him, all of us, whom he has redeemed by his blood.”