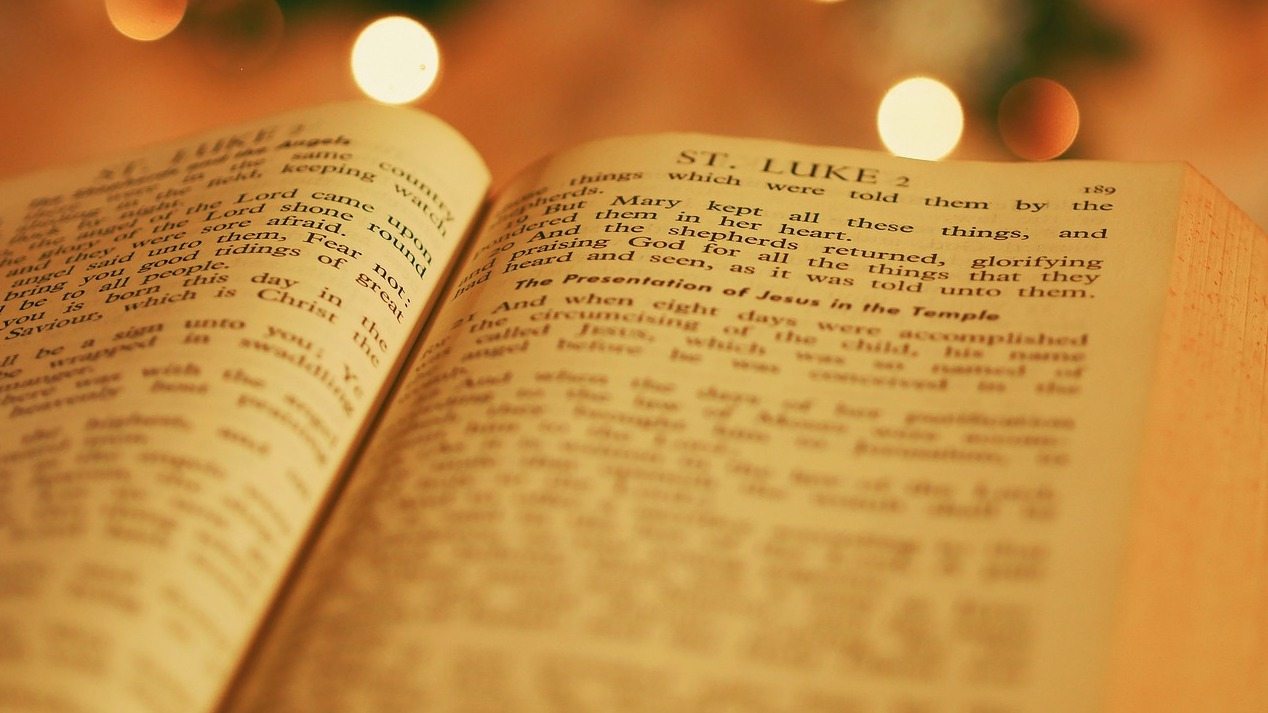 This week’s Journey Home episode was with Jeannie Ewing, who came back to the Church as a teenager, and whose faith has grown by the experience of having children with special needs.

In our newest Insights video short, Mike Aquilina explains why all Christians should care what the Early Church Fathers have to say.

Dr. Norman McCrummen continued his series, “Twelve Reasons a Protestant Pastor Became Catholic,” with a reflection on the importance of the Magisterium.

And in his latest article for the CHNetwork Blog, Ken Hensley described apologetics as “the joyful work of driving your friends sane.”

Philip Kosloski profiled Isaac Hecker, the convert, mystic and founder of the Paulist Fathers whose cause for sainthood is being investigated.

And although the Cubs were eliminated from the playoffs this week, we still thought it’d be neat to re-share the conversion story of Fr. Burke Masters, who serves as Chicago’s team chaplain.

Justin McClain reflected on the Bible and tradition 500 years after the Reformation.

Protestant writer Nick Page lamented what was lost in his Christian tradition when the Reformation occurred.

Our Sunday Visitor reflected on the ongoing progress toward, and challenges to, Christian unity as the Reformation anniversary approaches.

And in a meeting of Catholics and Lutherans in Kansas City for the Reformation’s 500th anniversary, Archbishop Joseph Naumann has said that “the Reformation is not something we Catholics can celebrate.”

Bishop Robert Barron penned a great catechesis about what happens at Mass.

And Albert Little shared a handy way to explain Purgatory to everyone.

AND SOME HOLY HALLOWEEN COSTUME PICS…

Cynthia Dermody has posted a collection of pictures of babies dressed as the pope for Halloween.

An Evangelical whose reading is increasingly leading him toward Catholicism, a journeyer who’s drawn to Catholicism but whose spouse is firmly against it, and a convert who’s trying to find a Catholic spiritual tradition that fits her personality– these are just a few examples of the people we are working with this month at The Coming Home Network International. Please help us continue to support those on the journey by visiting chnetwork.org/donate today!

“Christianity is not a matter of persuading people of particular ideas, but of inviting them to share in the greatness of Christ.”