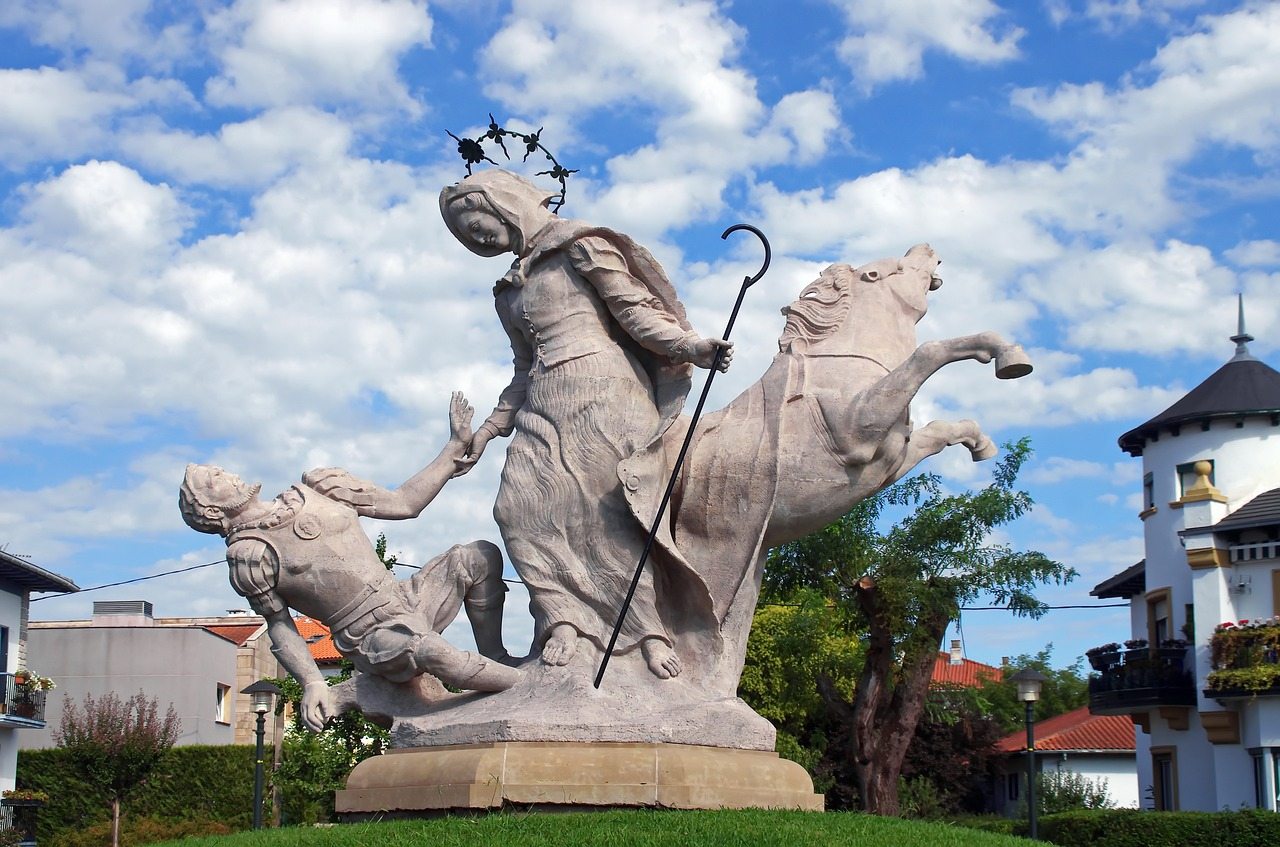 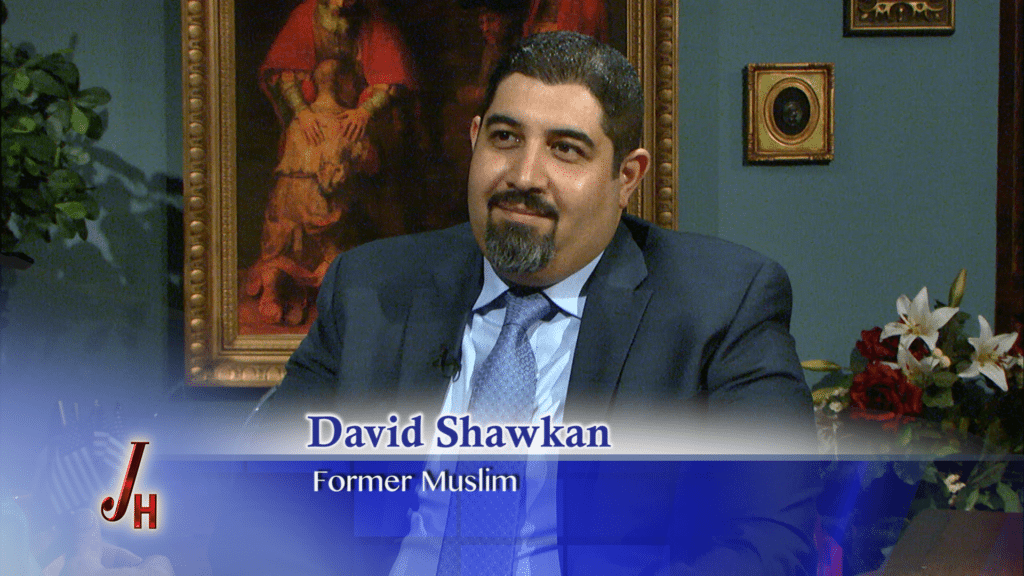 This week’s Journey Home episode was a must-watch program with David Shawkan, who was born Muslim in Iraq and became captivated with learning who Jesus really was.

Our August Newsletter hit mailboxes this week, with a new conversion story, member prayer requests, updates on the apostolate and more- to get on the list to receive it, visit chnetwork.org/join.

We’re continuing to release video talks from our Deep in History conferences during this 500th anniversary year of the Reformation. The latest one to go up is Fr. Ray Ryland’s fascinating presentation on Reconstructionism and Non-Catholic Traditions.

For #ThrowbackThursday, we shared a 2000 Journey Home episode with Fr. Richard Ho Lung, M.O.P. about his path from Buddhism to Catholicism.

And we think you’ll get a kick out of a short video we just posted with former Baptist pastor Ken Hensley.  He was taken aback when he learned that one of his old acquaintances had become Catholic. That acquaintance just so happened to be Scott Hahn.

Harrison Butker, kicker for the Carolina Panthers, shared his reversion story with the National Catholic Register.

And Christopher White looked at the legacy of Cardinal Jean-Marie Lustiger, a convert from Judaism, 10 years after his death.

The latest draft of the Russian Orthodox Catechism has affirmed the need for ecumenical dialogue.

Northern Ireland’s Orange Order has called Protestants to stop using the phrase “Rest in Peace” because it’s too Catholic.

And Fr. Charles P. Connor explored the legacy of St. Ignatius, the Jesuits, and the Counter-Reformation.

Mike Aquilina looked at the many layers of meaning contained in the word “communion.”

Dave Armstrong explained how confession and absolution are Biblical.

AND SOME BACKGROUND ON THE INTERSECTION OF ASTRONOMY AND FAITH…

Catholic News Agency gave the brief history behind why the August Perseid meteor showers have long been known as the Tears of St. Lawrence.

A member who’s been part of the network for six years and is now becoming Catholic, a revert who feels like she’s having to re-learn everything, and lapsed Catholic who wants to go back to Mass, but doesn’t know how her husband will react  – these are just a few examples of the people we are working with this month at The Coming Home Network International. Please help us continue to support those on the journey by visiting chnetwork.org/donate today!

“To put into practice the teachings of our holy faith, it is not enough to convince ourselves that they are true; we must love them.  Love united to faith makes us practice our religion.”