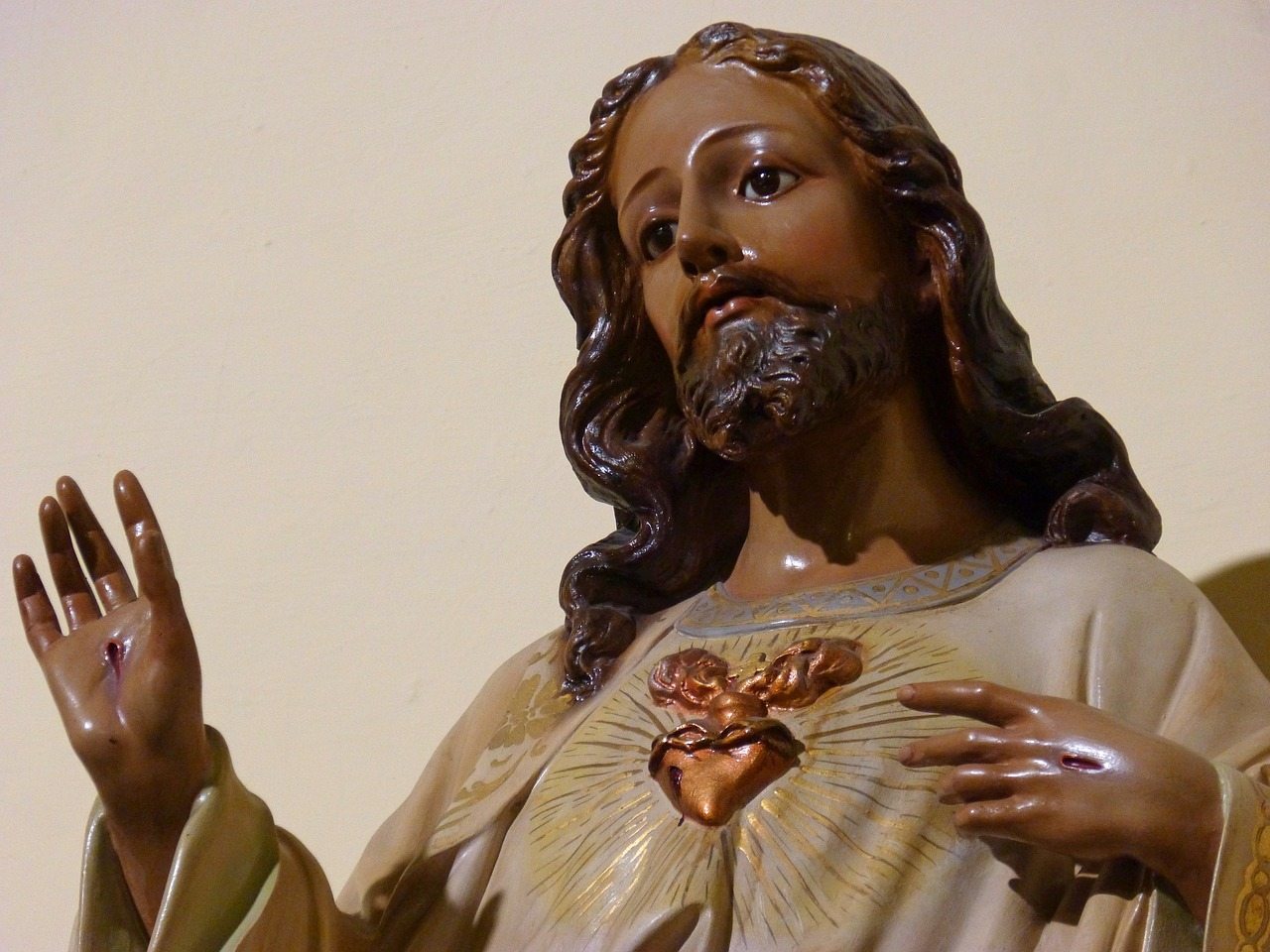 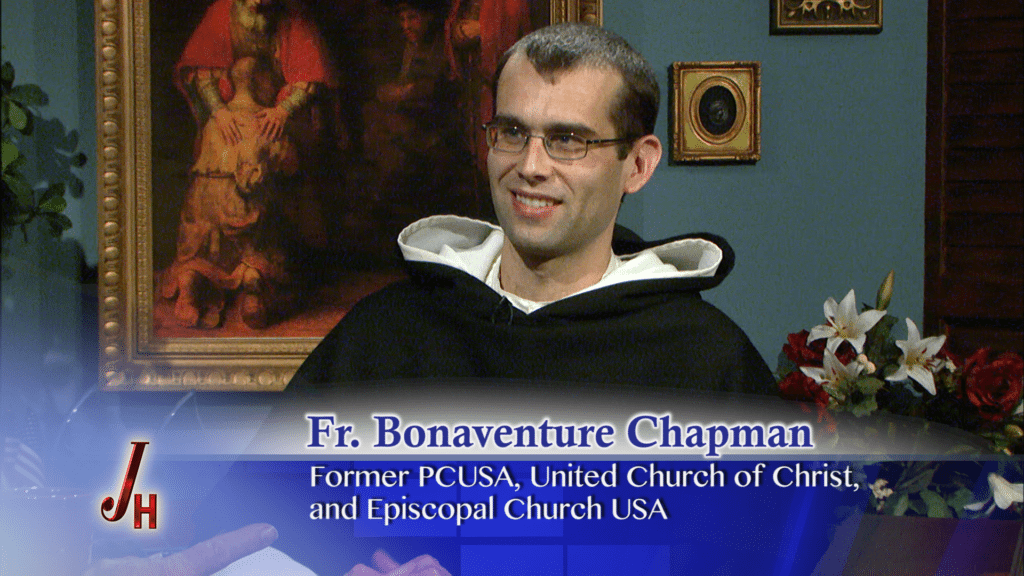 This week’s Journey Home episode featured Fr. Bonaventure Chapman, O.P., who felt increasingly drawn to the Catholic Church while studying for the Anglican priesthood at Oxford.

Ken Hensley concluded his fascinating article series, “What Was the Reformation, and Why Did it Happen” with “Part 6: Welcome to the Modern World.”

To honor the June 22 feast of Sts. Thomas More and John Fisher, we unearthed Dr. Scott Hahn’s fantastic talk on these two English martyrs, which he gave at the 2006 Deep in History conference.

This week’s #ThrowbackThursday offering was a 2000 Journey Home episode with the brilliant Alice von Hildebrand, discussing the powerful conversion of her late husband, Dietrich von Hildebrand.

And Coming Home Network members and readers shared what the roles of deacon and elder looked like in their previous denominations.

Catholic Answers recorded an interview with “Bible Answer Man” Hank Hanegraaf about his recent reception into the Greek Orthodox Church.

A British study has revealed that beauty in Church art and architecture is an important factor in the conversions of young people.

And Tasman Westbury shared what he thought about kneeling in the liturgy the first time he attended Mass.

For the solemnity of Corpus Christi, Pope Francis discussed the Eucharist as the sacrament of love and unity among Christians.

And Catholic News Agency looked at how the Holy Father is using relics of saints to help build ecumenical good will with the Eastern Orthodox Churches.

Lorelei Savaryn explained how she came to appreciate Church teaching on the saints even before she became Catholic.

Recent Journey Home guest Shaun McAfee shared how he and his wife came around to the Church’s teachings on contraception.

And Steve Ray asked whether or not John  3:16 really teaches salvation by “faith alone.“

Pope Francis this week greeted a delegation from the NFL Hall of Fame at the Vatican.  Among them was Franco Harris, the wide receiver who caught the infamous pass known as the “Immaculate Reception.”

A former pastor discerning the Catholic priesthood, a convert who’s excited, but also nervous, about sharing her story on Catholic radio, and a bunch of new Catholics who are trying to explore how best to serve the Church – these are just a few examples of the people we are working with this month at The Coming Home Network International. Please help us continue to support those on the journey by visiting chnetwork.org/donate today!

“If honor were profitable, everyone would be honorable.”