Did Your Previous Church Have Deacons or Elders? If So, What Did They Do? CHNetwork Community Question 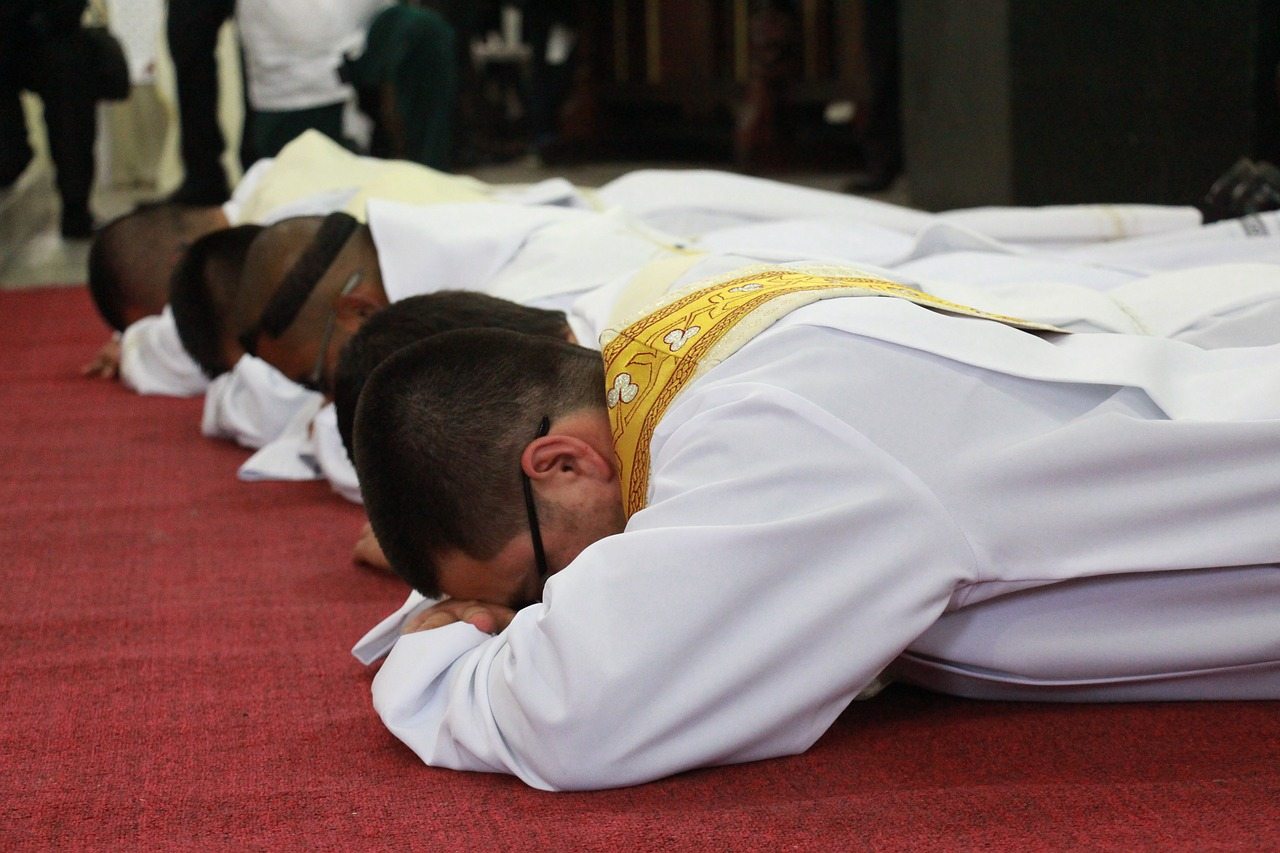 Deacons and elders are clearly referenced in Scripture, perhaps most notably in St. Paul’s letters to Timothy.  In the Catholic Church, members of the permanent diaconate are ordained men, often married, with a few sacramental faculties.  Transitional deacons are seminarians in their last stage of preparation for the priesthood.  Outside of their sacramental and liturgical functions, they often serve in other forms of administrative leadership at the parish level.

However, eldership and the diaconate in non-Catholic Christian congregations can take many forms; sometimes it’s a temporary position where elders can serve terms, sometimes there are sacramental responsibilities, and sometimes not, and in some traditions, women can be deacons.  Sometimes it’s more of an honorary role than a practical one, and some traditions have dispensed with the idea of elders and deacons altogether.

In your previous Christian tradition, prior to exploring Catholicism, did you have deacons or elders?  What did that office look like compared to its counterpart in the Catholic Church?  If you were a deacon or elder yourself, what were some of the things that struck you about the differences?

“I was raised Orthodox Presbyterian and my Dad is an elder. The elder seemed to have as much authority as the pastor except he didn’t baptize or preside over communion. My Dad occasionally would preach too.”

“The Plymouth Brethren certainly had elders. These were  men only that were ‘raised up by God’ to teach and shepherd the local group of believers. For the most part these men were unpaid and many were somewhat uneducated theologically except for perhaps some distant Plymouth Brethren Bible college training. They knew their Scriptures amazingly well! Almost all were self-taught for the most part. They were what other congregations might call pastors. There were deacons as well who were chosen for their faithfulness to help the elders.  Strangely enough, although the elders and deacons did preach, the Plymouth Brethren had what they called circuit preachers who came to each chapel to teach. It meant that you would have a different preacher most Sundays and usually not from your own church.”

“I am formerly an Fundamental Independent Baptist. In our church we had deacons that comprised a ‘Deacon’s Board’ that seemed to act like a Parish Council that some parishes have. A possible allegory would be that if the pastor was the CEO, deacons were the board of directors.”

CW, via the CHNetwork Blog

“As a Methodist here in Australia, the deacons had effectively the same sacramental duties as elders. Except that they were local pastors who were not in full ‘connexion’ with the conference. The elders were in full connexion and therefore they could be moved from one parish to another, whereas the deacons remained attached to the church they were serving in.”

“The Anglo-Catholic community that I was a part of had a deacon, whose liturgical duties are analogous to those of the deacon in the Extraordinary Form of the Roman Rite (e.g. singing the Gospel).  Someone also carried out the liturgical duties of a subdeacon, although that was always a rôle in the theatre of the liturgy rather than an order, title or rank in its own right…

The Presbyterian congregation in which I spent several years of my childhood had a session (equivalent to a board of governors or directors in a saecular organisation), whose members were called elders.  They managed the congregation’s finances and were responsible for appointing and dismissing the pastor.”

“Elders were on a board that governed the congregation, and the pastor was one of them. They primarily deferred to him. The board was more than a parish council in that it could vote for discipline of a congregation member, or of a board member, including the pastor. It could vote “no confidence” in a pastor. No deacons at all. Sometimes women were deaconesses of hospitality, etc.”

What has been your experience of the role of deacons in the various Christian communities you’ve been a part of?  Please share in the comments below!