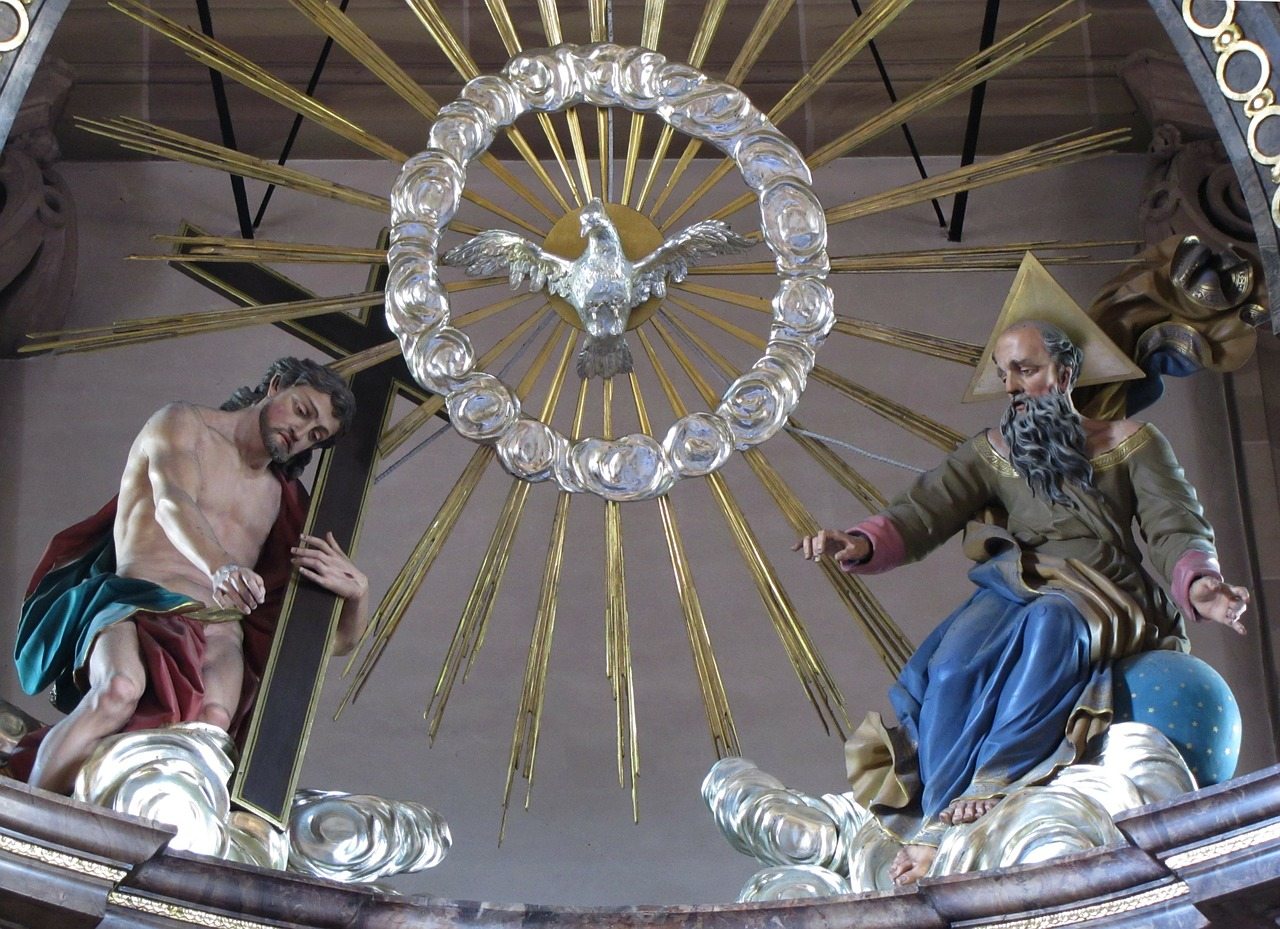 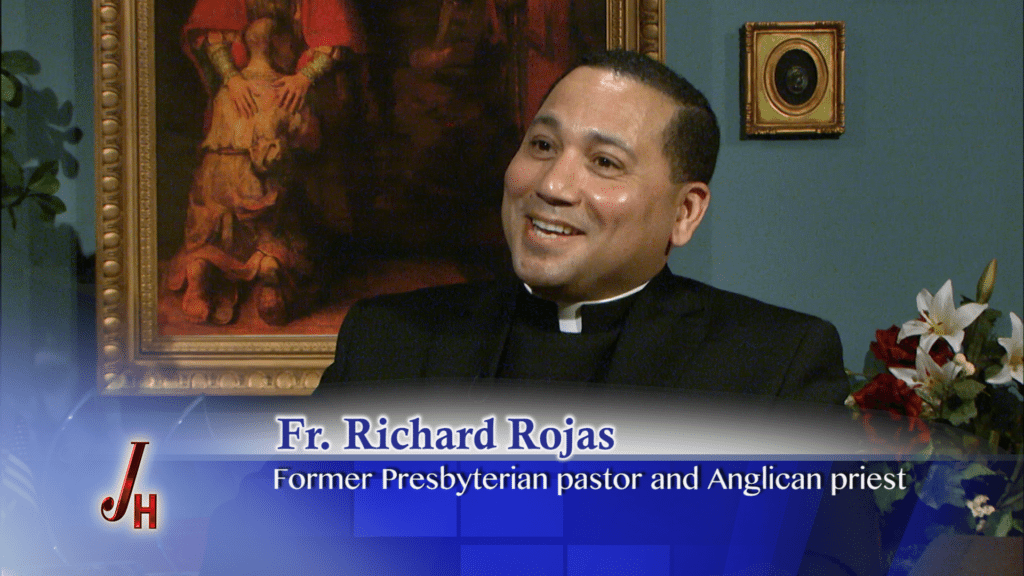 This week’s Journey Home episode featured Fr. Richard Rojas, who was a semi-pro skateboarder, a military chaplain, and an Anglican priest before being received into the
Catholic Church.

Our latest written conversion story comes from Joanna Wahlund, who was troubled by the direction of her denomination on moral issues, and in the process of trying to debate them, found herself thinking more and more in line with Catholicism.

The June edition of the CHNewsletter hit mailboxes and inboxes this week- to get on the list to receive future newsletters, click here.

Our Sunday Visitor explored why conversion stories are such an important tool, not only for evangelization, but also for building up the faithful.

Missy Funderburk shared how her conversion to Catholicism started with one prayer, and one answer.

And Joseph Pearce has teamed up with the Blackfriars of New York to present a stage drama on the life of World War I poet and Catholic convert Segfried Sassoon.

The commissioning of a “robot priest” by a protestant group in Germany has reinvigorated debate in ecumenical circles on the meaning of the priesthood.

Jay Richards responded to the charge that the early Church as described in Acts 2 was operating according to Communist principles.

And Archbishop Charles Chaput explained what happens to our understanding of God when we explain the devil away as a psychological construct.

AND FOR THE HISTORY BUFFS OUT THERE…

The New York Times reported this week on some fresh finds in Rome’s ancient catacombs.

A journeyer learning to trust God more fully in the midst of a cancer battle, an Episcopal seminarian whose eyes have been opened by reading the Church Fathers, and a convert struggling to explain her Catholicism to her non-Catholic family –  these are just a few examples of the people we are working with this month at The Coming Home Network International. Please help us continue to support those on the journey by visiting chnetwork.org/donate today!

“Lord, shed upon our darkened souls the brilliant light of your wisdom so that we may be enlightened and serve you with renewed purity.”