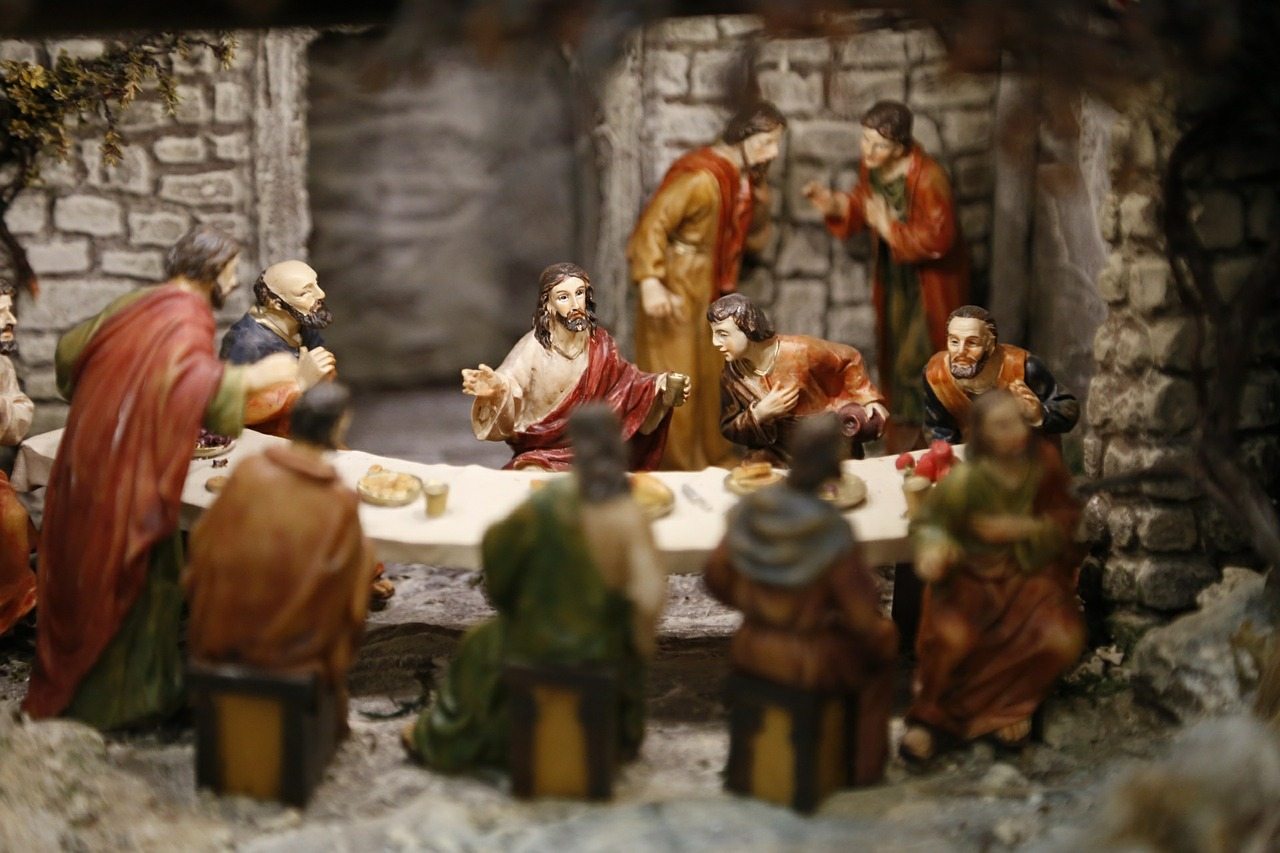 Another week, another digest, jam-packed with original and curated Catholic content for converts and the curious!  Here are a few things that we’ve made available to our members over the last few days:

Former Lutheran pastor Joe Copeck was this week’s guest on The Journey Home– he talked about how, among other things, it was the Church’s high view of Scripture that eventually led him to become Catholic.

In an episode of our Deep in Scripture podcast that ended up being a lot more timely than we thought it would be when it was recorded, Marcus Grodi and Matthew Leonard from the St Paul Center looked at Jesus’ convicting words in Matthew 12:36- “I tell you, on the day of judgment people will render an account for every careless word they speak.”

In this week’s Written Story feature, Barbara Golder shared how she, as a scientist, eventually came to the Catholic Church by looking at its claims for what they were, rather than what she felt them to be.  Barbara is also the author of a Catholic-themed murder mystery novel, “Dying for Revenge,” in case you’re looking for something besides non-fiction written by our CHNetwork members!

For #ThrowbackThursday, we revisited a 2003 episode of The Journey Home with Dr. Ray Guarendi– turns out he hasn’t aged a day!

David Mills, Shane Kapler, Dr. John Bergsma and other members of the CHNetwork Community responded to the question: Before you went ‘deep in history,’ what was your understanding of the first 1500 years of Christianity?

In case you weren’t able to attend this year’s G.K. Chesterton Conference, The Distributist Review published the text of Marcus Grodi’s panel address on simplicity in the spiritual life, based on his book Life from Our Land.

And speaking of Life from Our Land, it was the topic of a 5-part series of Women of Grace episodes this week on EWTN television.

Elsewhere, around the web,

As accusations and misunderstandings about the Catholic faith made the headlines yet again this week, Trent Horn of Catholic Answers looked at a brief history of anti-Catholicism in the United States.

Rabbi Jacob Neusner, who maintained a lifelong friendship with Pope Emeritus Benedict XVI, passed away this week at the age of 84.

As the Chicago Cubs won their way into the National League Championship Series, Our Sunday Visitor profiled Fr. Burke Masters, a teenage convert to Catholicism who now serves as the team’s chaplain.

And at Aleteia, Tommy Tighe looked at 5 simple everyday ways to share your faith by being yourself.

As always, keep checking CHNetwork.org for continuously updated content, and be sure to share this roundup with anyone you know who might be interested in what we do at The Coming Home Network!  And while you’re at it, if you haven’t already, please check out our  CHNetwork Community Forum– it’s a great place to meet our members who are either converts to Catholicism or currently in the process of becoming Catholic!

Before everything else, fidelity to the Church: One, Holy, Catholic, and Apostolic. Jesus did not found several churches, but one single Church.