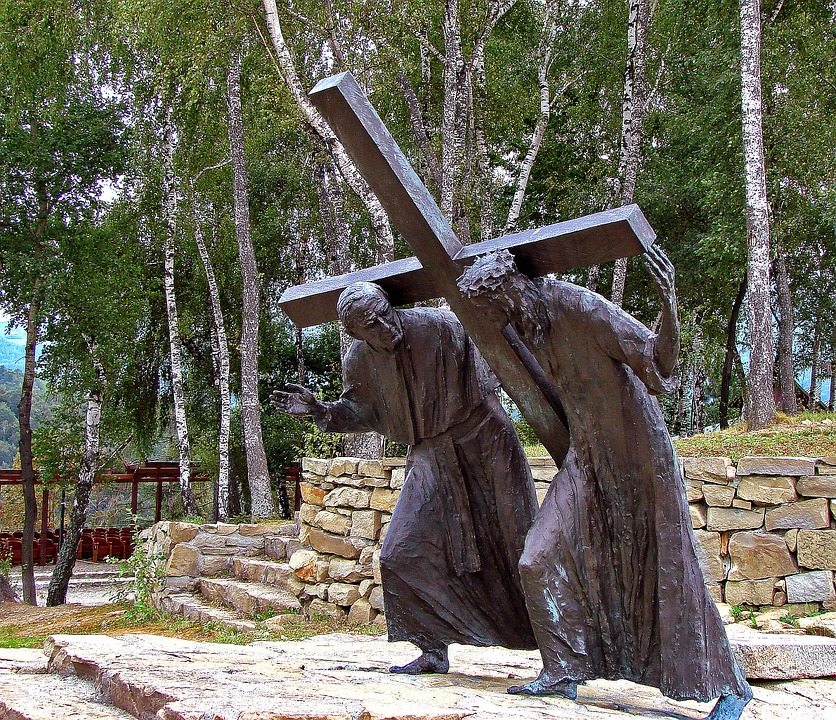 Another week, another full slate of content from CHNetwork!  Here’s a sampling of what we were up to:

Shane Kapler, author of “The Epistle to the Hebrews and the Seven Core Beliefs of Catholics,” returned to The Journey Home for a meaty discussion of Church authority, Christian unity, and the Eucharist.

Single mom Laura Hinson found herself looking for meaning, and encountered Christ in the Catholic Church.  She detailed her journey in this week’s Written Story.

Rob Corzine of the St. Paul Center for Biblical Theology was our featured guest on the latest Signposts video short.  He talked about how the gift of a ziplock bag full of Scott Hahn tapes eventually led to him working for Scott Hahn.

For #ThrowbackThursday, we unearthed a May 2000 visit of Great Adventure Bible Timeline founder Jeff Cavins to The Journey Home.  One thing’s for sure- Jeff’s never boring!

And ahead of her canonization next week, our CHNetwork Community shared what they thought of Mother Teresa before they became Catholic.

For Monday’s feast of the Queenship of Mary, Tim Staples explained what Catholics mean when they call Mary “Queen of Heaven.”

A source with the Anglican Communion in Rome hinted at an October meeting between Pope Francis and Archbishop Justin Welby of Canterbury.

Aid to the Church in Need created a display to convey what life is like for persecuted Christians.

ChurchPOP reported on the conversion to Catholicism of an influential professor at Harvard Law School.

The Pew Forum released a study of the criteria Americans use when choosing a place of worship.  Some results were surprising; some were unfortunately unsurprising.

And an editorial at Inside Higher Ed argued that those pursuing graduate studies in political science should study world religions to better understand the way the world works, even if they themselves aren’t religious.