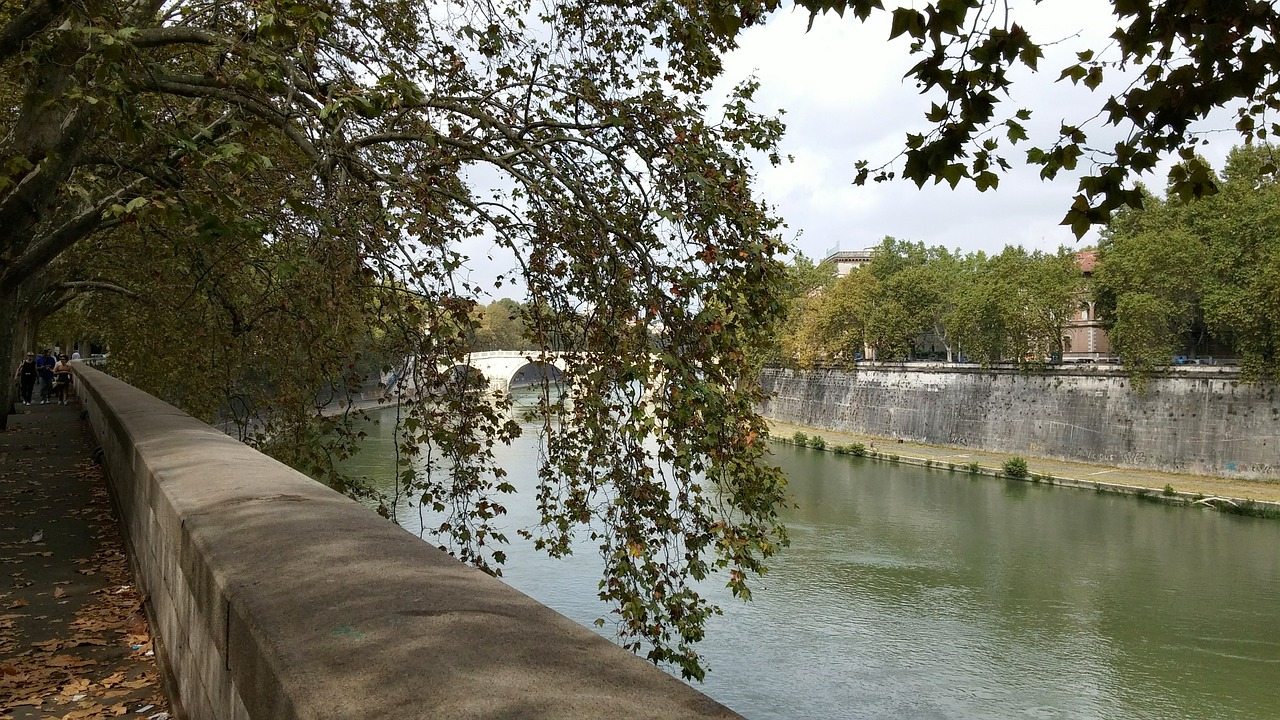 Another week, and another round of exciting content from the Coming Home Network… here’s what we were up to:

Rod Bennett, author of “The Apostasy That Wasn’t,” revisited The Journey Home, and called St. Athanasius the Frodo Baggins of his new book.

We made Marcus Grodi’s hour-long “Deep in History” lecture on the Roots of the Reformation available to watch and share on YouTube.

On “Deep in Scripture,” Jeff Cavins explained what St. Paul meant in his letter to the Colossians, when he said he would make up whatever was lacking in Christ’s sacrifice through his own sufferings.

In this week’s Written Stories feature, Jackie Barry shared her journey of reversion to the Catholic Church after career obligations crowded out her childhood practice of the faith.

As the United Methodists began their General Conference this week, we learned about 6 times that their founder, John Wesley, made statements that would resonate with Catholics.

Journey Home alum Dawn Eden’s story of conversion from Judaism to Catholicism was featured in the Chicago Tribune.

And CHN community members responded to the question: how did you try to confess your sins before you encountered the sacrament of reconciliation?

There’s much more ahead from The Coming Home Network next week, including a visit to the JH from former Presbyterian minister Dr. Joseph Johnson, and a conversation on Romans 12 with Kimberly Hahn on our “Deep in Scripture” podcast.