Talk about a Journey…. 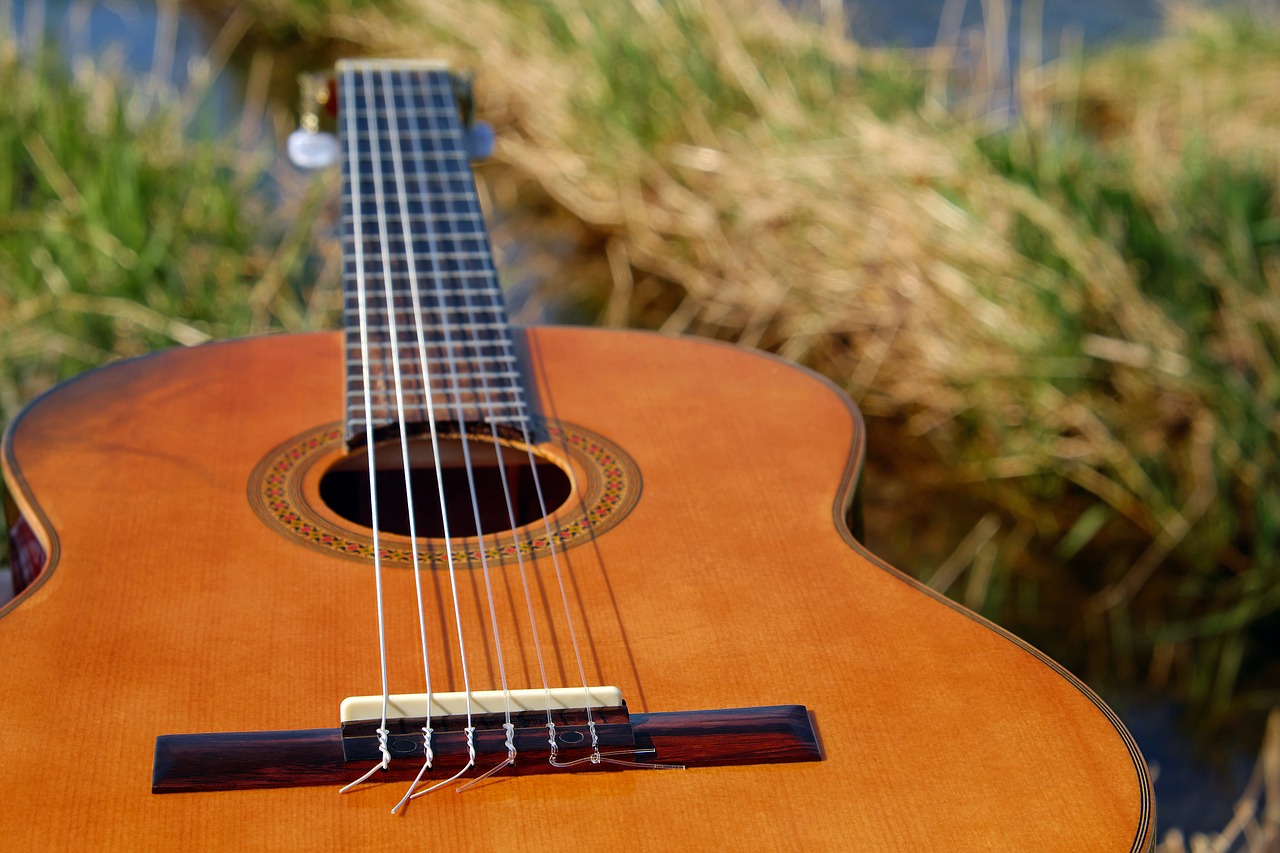 Here’s the “Reader’s Digest” condensed version of how twelve years of searching ended up with me on the doorstep of the Roman Catholic Church.

I grew up Lutheran but strayed far from God in my teen years. When I was 18 years old I sensed that Christ was calling me to follow Him, and I decided to turn the whole of my life over to Him. Just out of high school, I started to pray about what the Lord wanted me to do. Since I had played in several rock bands throughout high school, I thought maybe I should start a Christian rock band.

I called an old band mate who was attending an Assembly of God Bible college. He told me to come to the school, so I could meet other musicians who might be interested in my idea. When I visited I was excited to find so many young men and women who were devoted to following Christ, to the Word of God, and to prayer. I was hooked.

I started attending classes and church services, volunteering at a local street mission, witnessing on the streets of Minneapolis, etc… I was so excited about what I was learning about prayer and ministry that I really let my studies slip. I left the college to pursue more hands-on ministry in the Assemblies of God.

After a couple of years, I got involved with a Pentecostal church. They had some terribly heretical doctrines, but I was young, impressionable, and convinced by their manipulations of the Scriptures. (It sure would have been nice to have a Pope back then!) They based many of their beliefs on the premise that the early Church fell into apostasy, and they were reclaiming the truths of old.

So I started reading the Early Church Fathers to find out if this was correct. I was astounded at just how Catholic these guys were right from the start. Here were direct disciples of the Apostles themselves (in the first century) talking about the Eucharist being the literal flesh and blood of Christ, about bishops, and the prominence of the Bishop of Rome!

I was blown away. I went and talked with a Catholic priest. As it turned out, he was less than encouraging. I don’t know if he was disgruntled with the Church or what, but he seemed to say, “Why would you want to go and become a Catholic?”

I went back to my familiar Lutheran roots and enrolled in a Lutheran college to study music. I met my wife-to-be, and she introduced me to the Evangelical Free Church, which I very much enjoyed. The fellowship was warm and inviting. Like a family. And the minister was a great teacher/preacher who obviously knew and loved the Scriptures.

After I had graduated and was married, my wife and I took our two month old son to Portland, OR where I planned to work on a Master’s Degree in Church Music at a Conservative Baptist seminary.

Strangely enough, it was there in that Baptist seminary that I considered becoming a Catholic for the second time. We were studying in Matthew in one of my theology classes. When we came to the passage where Christ says to Peter, “You are Peter and upon this rock I will build My Church.”, my professor told us he held an unpopular view of this Scripture. It was his belief that the most plain rendering of the text in the original languages was that Christ was referring to Peter when He said “upon THIS rock”.

Usually Protestants try to say He was talking about the faith or Christ…. anything but Peter!

He further showed Peter’s prominent place among the twelve throughout the gospels and the book of Acts. He quickly dismissed the idea of Apostolic succession, however.

I was convinced, but not ready. “I’m studying to become a Protestant minister, for goodness sake,” I thought. Maybe this was just a temptation to get me off track.

Before I finished seminary, I had the opportunity to go back to the Evangelical Free Church that I considered my “home church” to be their full time Director of Youth and Music Ministries. I absolutely loved it. The ministry was flourishing and tremendously fulfilling.

After about three years in that position, the nagging questions began to surface again as I read the Bible in my private devotions. What does Christ mean by “unless you eat My flesh and drink My blood”? “This is My body”?

“Unless you are born of WATER and Spirit”? Why did the early church have bishops? How could Christ give the Apostles the authority to forgive sins?

I began to study. I hurled every question I could think of against the Church. But as I read the Scriptures, the Catechism, the Early Church Fathers, and some Catholic apologetics, I found that the Church was an impenetrable fortress. Not only did She have an answer for my every objection, but an air tight logic.

I did not want to become a Catholic, however. It would mean losing my beloved ministry. It would mean causing a pile of discord in my family. It would mean that all the people who once looked up to me as a man of God would now wag their heads in shame at the mention of my name. “Poor unstable fellow”, they would say.

I told the Lord I couldn’t do it without a sign. Any miracle would do. Maybe Mary could appear. Or Saint Paul could come down from heaven and talk with me. (Nothing too big.) I kept praying, studying, and hoping for my miracle.

One day a thought came into my mind. “Karl, did you need a sign before you decided to follow Me when you were 18?”

No. I didn’t need a sign back then. And I had walked by faith for 12 years since then, without seeing His face or hearing His audible voice. The lesson was clear. I would have to step in faith once again. So I told the Lord that if He could make me as convinced of the Catholic Church as I was about Jesus Christ being the resurrected Son of God I would enter the Church.

I hurled my last objections at the Church, found the answers to them, and entered the one, holy Catholic Church on Pentecost Sunday, 2000.

I quickly set out to find my place of ministry in the Church that Jesus founded. It has been a difficult and trying process, but I am happy to say that I think I am figuring out what it is He wants me to do here.

I’ve recorded a contemporary music CD and have posted it on my web site, along with some of my hymns and choral works. It is my prayer that it will bear much fruit for the glory of my Savior.

If you would like to learn more or obtain a copy, you can visit my site at http://www.k4communications.com/karl/

My prayers go out to all who are searching…. Seek and you shall find!