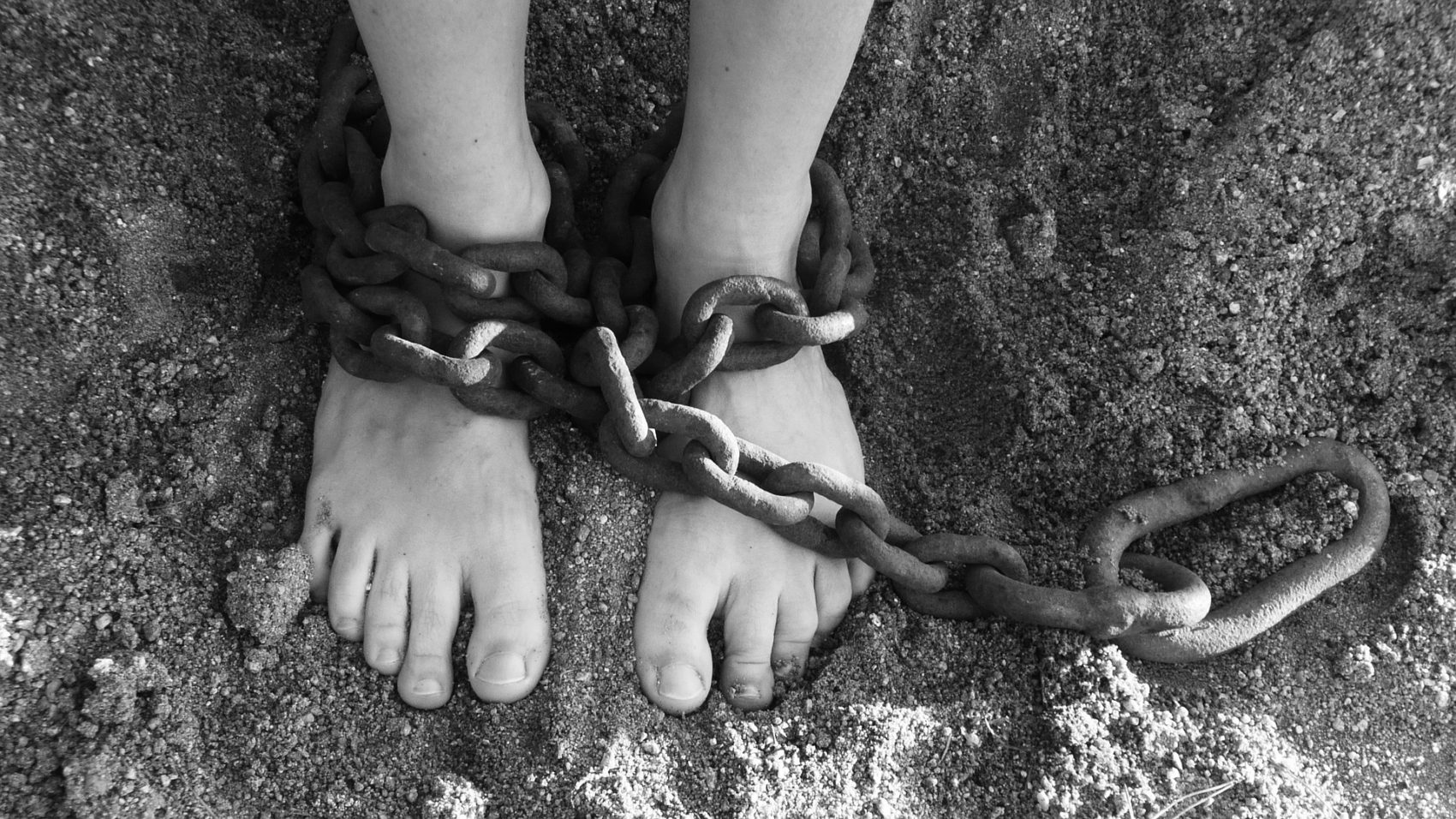 In today’s text, Romans 7:1-6, we see proof that the re-emphasis by Jesus of the original indissolubility of marriage has become the accepted norm of the Christian community. Paul assumes his Christian audience agrees that the marriage bond cannot be broken except by death. He then uses this assumption as an analogy of how our death in Christ has broken our bonds to sin. The question is, now that we are freed from the bond of sin, who will we serve?

In answer to a listener email, we discuss how there are indeed ways in which we have, either blindly or willingly, become enslaved by our modern industrialist culture, particularly through our over dependence upon technology.

Dear Marcus and Dr. Howell, last week you discussed Romans 6:16, “Do you not know that if you yield yourselves to any one as obedient slaves, you are slaves of the one whom you obey, either of sin, which leads to death, or of obedience, which leads to righteousness?” In St. Paul’s context, he was speaking to Christians who, besides having been enslaved to sin, had been enslaved by either their pagan culture or the legalism of their Jewish culture. This is why later he will tell them not to be “conformed to this world” (Rom 12:2). Does this verse also apply today to our enslavement within our modern industrial and economic culture? Thanks, Joseph.

0 Shares Share Deep in Scripture 2014 No Comments
Are you a convert or considering joining the Catholic Church? Join Our Online Community