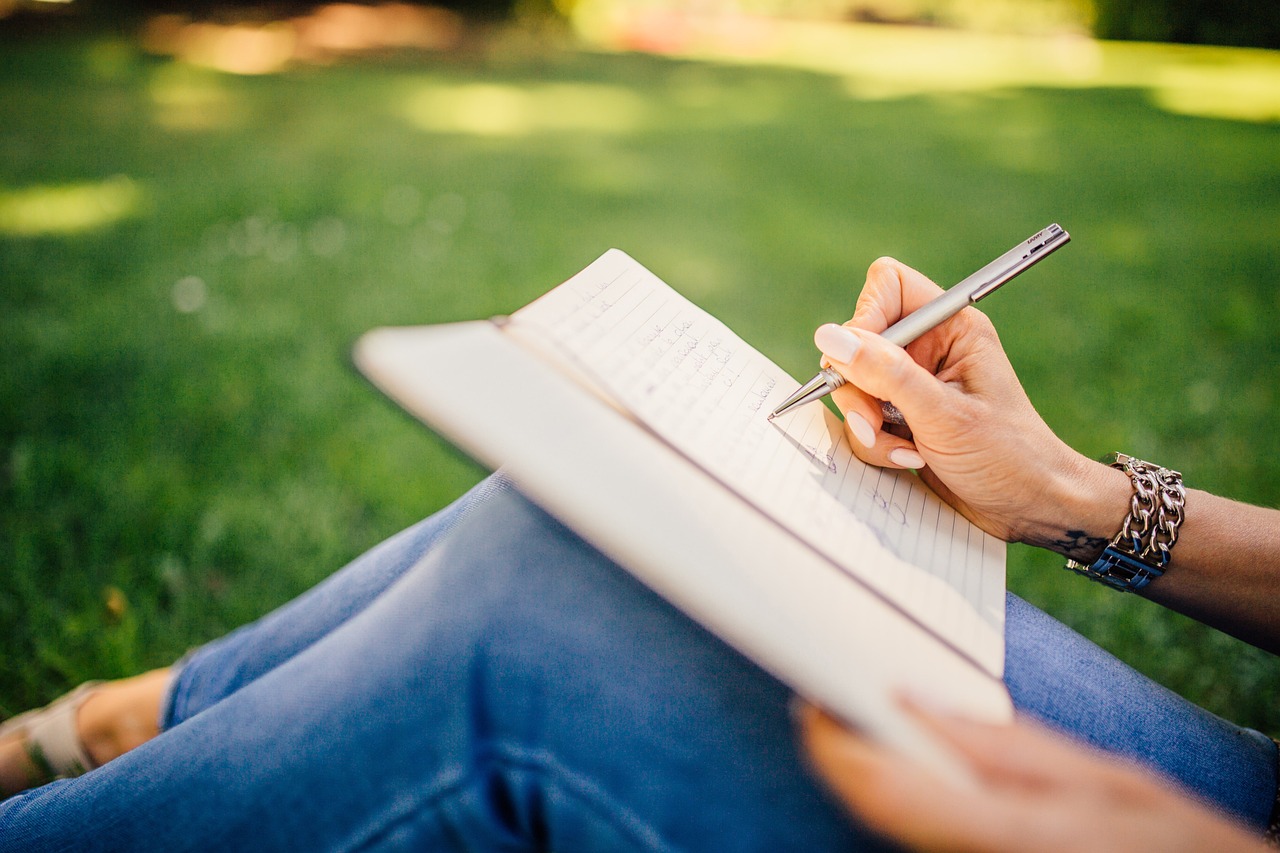 Hope you’ve had a great year! One of the most exciting things about being part of this apostolate is getting to share the written testimonies of people who have come home to the Catholic Church. It’s amazing how far and wide these testimonies end up reaching! We were privileged to publish so many wonderful stories over the last year, but these were the top ten most read of 2022:

10. Thankful to be Able to be Thankful – Jeff Miller

“As a child, there was no point during which I thought there was a God — never a time when I had some belief in a transcendent being or took this idea seriously. Discussions about faith or talking about God never occurred in my household. I knew that there were different religious belief systems among my school friends, my neighbors, and the world. Nevertheless, this was a subject that did not come up in my home.” Continue reading.

9. God Leads Us One Step at a Time – Nick Alexander

“I came to know Christ personally in 1984, when I was 14 years old. I had attended a summer youth retreat in New England, where I became convinced of the reality of the existence of a personal God. Afterwards, I returned home to an apartment in New York City, with a new reality before me, a newfound zeal. My love of Christ disrupted our family dynamic.” Continue reading.

8. Catholicism Was My Enemy – Marc Lozano

“I landed a dream job at the NBA in their business operations department. I also started actively investing on my own in the stock market and made some good financial moves. At this point, I was well versed in philosophy, religion, and theology. I had admitted to myself that I was intellectually a Christian. But being convinced that Christianity is the truth did not excite me.” Continue reading.

7. The Sacrifice That Brought Me Home – Dan Venezia

Dan Venezia’s whole identity was wrapped up in being a pro baseball player, but when he got released by the Twins after a rough stretch, he felt as lost as he’d ever been. He shares what he learned from that experience, and the series of struggles and trials that led him from twice-a-year Mass attendance to being on fire for his faith. Continue reading.

“The straw that broke the camel’s back came when I made a post about baking cookies and listening to Christmas music. It was as if World War III broke out on my Facebook wall. I was messaged by people in various Christian sects asking me why I was celebrating ‘pagan’ Christmas? Why wasn’t I following Mosaic Law any more? Why was I wearing makeup? Had I spoken in tongues to know I had received the Holy Spirit and been saved?” Continue reading.

“When I met Mike, he was in his first year of seminary, preparing to become an Episcopal priest. My friends and family, who were mostly non-religious, were surprised that I was dating a seminarian, but when they saw that we had a healthy relationship, they accepted him with open arms. Mike gave me a Book of Common Prayer, and I loved it.” Continue reading.

“I started RCIA, the Rite of Christian Initiation of Adults, on September 1, 2019. I met with the priest, Fr. Brian, early in the process. I took him a list of questions that I had. He said that they would be answered through my classes, and if not, he would specifically make sure to answer them for me. Some of the questions I had for Fr. Brian were…” Continue reading

“Once a year our preacher would conduct in-depth church training. In 2018, the topic was counterfeit gospels, into which he lumped Catholicism. Consequently, I understood the Catholic Church in the light of a fundamentalist, Calvinist viewpoint, and accepted the view that Catholics lacked assurance of salvation, which we at the Bible church had, and they therefore needed to be evangelized.” Continue reading.

2. From Communes to Christ – Sheila Stephanis

“I’ve always said that God has a great sense of humor. I left the Church while attending a Catholic college and came back while living in an atheistic commune!” Sheila Stephanis has an incredible story of God reaching out to her and bringing her back to the Church through the most unlikely of means.” Continue reading.

“(My mother) introduced me to Tarot cards, and we frequented a New Age store with bumper stickers on the wall. One sticker there caught my attention. It said: ‘Too Many Christians, Not Enough Lions.’ I asked my mom what it meant, and she told me about the persecution of early Christians and how they were thrown into pits with hungry lions. I bought the sticker and hung it on my bedroom wall.” Continue reading.

We’ve had so many great story submissions from our members, and this is only a sample of them! To view our full archive of written stories from the past year and beyond, visit chnetwork.org/story.

And if you’re interested in submitting your own written testimony for us to review and see if it’s a fit for our readership, please let us know! You can find our written story submission guidelines here.

To keep us sharing stories into 2023, please consider an end-of-year gift today!