The Catechism on Halloween 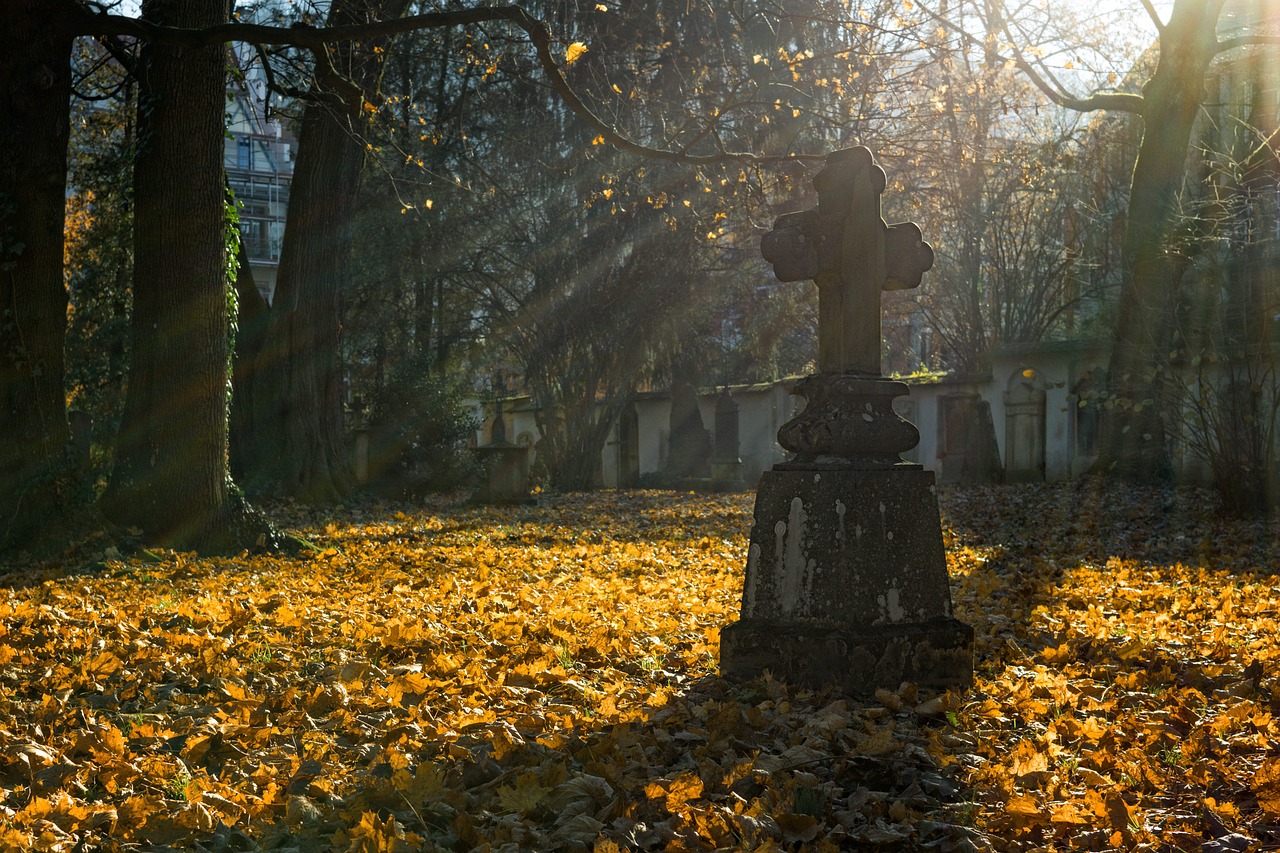 Long before Halloween arrives, retailers, schools, and other public places are saturated with spooky images, many of which call to mind death, fictional monsters, and even the demonic. So what does the Church teach about these things? On some topics, such as the question of the existence of ghosts, the Church has no official teaching at all. But when it comes to other topics that often emerge around Halloween, there are actually passages in the Catechism of the Catholic Church that directly address them. For example:

“All forms of divination are to be rejected: recourse to Satan or demons, conjuring up the dead, or other practices falsely supposed to ‘unveil’ the future. Consulting horoscopes, astrology, palm reading, interpretation of omens and lots, the phenomena of clairvoyance, and recourse to mediums all conceal a desire for power over time, history, and, in the last analysis, other human beings, as well as a wish to conciliate hidden powers. They contradict the honor, respect, and loving fear that we owe to God alone.” (CCC 2116)

“Man commits idolatry whenever he honors and reveres a creature in place of God, whether this be gods or demons (for example, satanism), power, pleasure, race, ancestors, the state, money, etc. Jesus says, ‘You cannot serve God and mammon.’ Many martyrs died for not adoring ‘the Beast,’ refusing even to simulate such worship.” (CCC 2113)

“All practices of magic or sorcery, by which one attempts to tame occult powers, so as to place them at one’s service and have a supernatural power over others… are gravely contrary to the virtue of religion. These practices are even more to be condemned when accompanied by the intention of harming someone, or when they have recourse to the intervention of demons.” (CCC 2117)

“The first commandment forbids honoring gods other than the one Lord who has revealed himself to his people. It proscribes superstition and irreligion. Superstition… is the deviation of religious feeling and of the practices this feeling imposes.” (CCC 2110-2111)

“The bodies of the dead must be treated with respect and charity, in faith and hope of the Resurrection. The burial of the dead is a corporal work of mercy; it honors the children of God, who are temples of the Holy Spirit.” (CCC 2300)

Finally, remember that the word “Halloween” comes from “All Hallow’s Eve,” as it falls the day before the Solemnity of All Saints, a Holy Day of Obligation. The trio of All Hallow’s Eve (Oct 31), All Saints’ Day (Nov 1), and All Souls’ Day (Nov 2) is sometimes known as the “Autumn Triduum,” similar to the Paschal Triduum that ushers in the Easter season. There are many ways to celebrate this time of year, some of them sinister, some of them harmless; but the best way to celebrate is by honoring the saints and going to Mass!