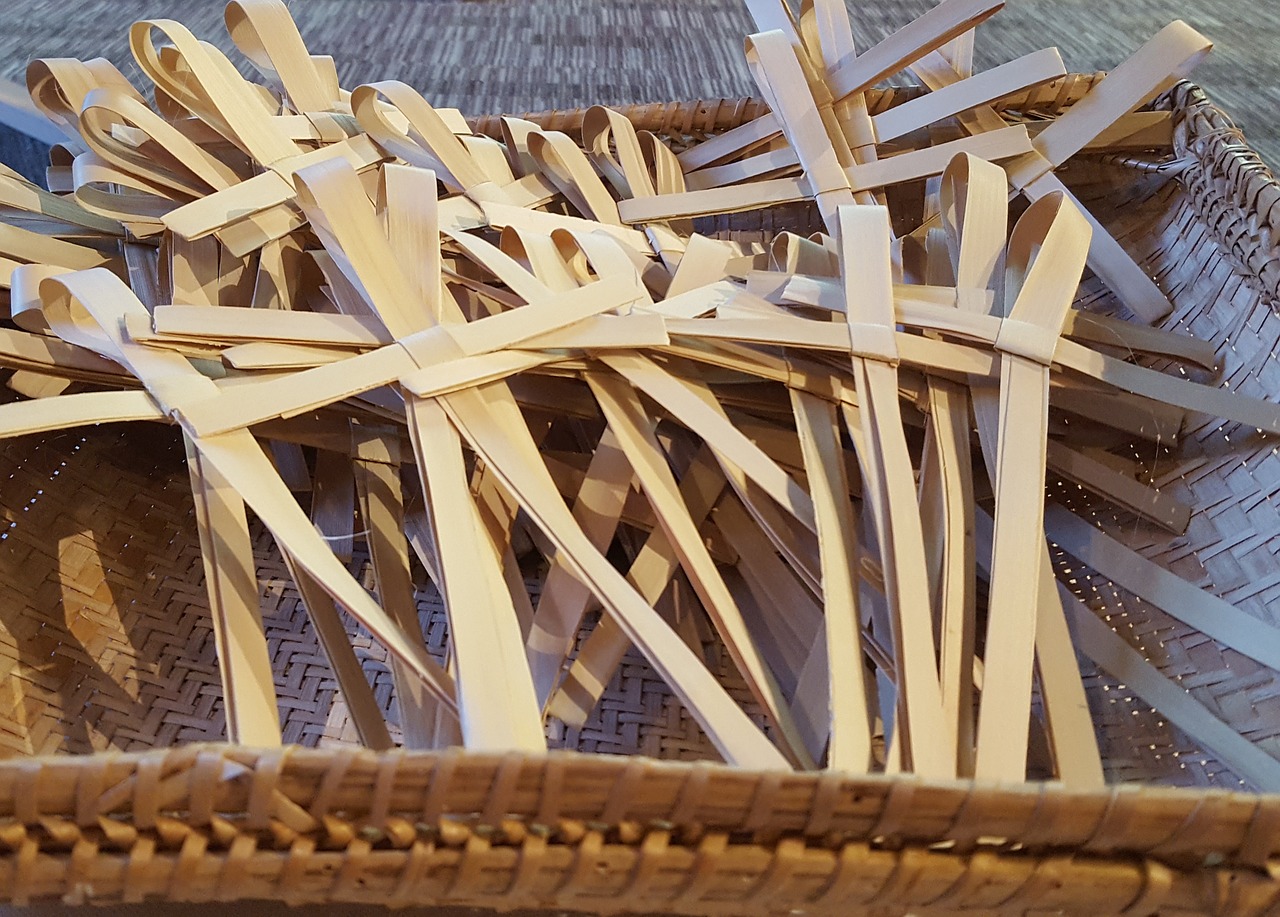 Got a question about the Catholic Church, or need assistance on your journey? Consider joining our Online Community, or feel free to contact us for support.  The Coming Home Network exists to help converts, reverts, those on the journey, and those who are just curious – we’d love to hear from you!

The April 2022 CHNewsletter is out! Read it here.

This week’s episode of The Journey Home was an encore of our conversation with former NFL quarterback Elvis Grbac about how the end of his football career led to the rediscovery of his Catholic faith.

Marcus Grodi continued his look at the conversion of Fr. John Thayer, the first U.S. born clergy convert to become a Catholic priest.

In a new On the Journey, Ken Hensley shared the obstacles he faced when he resigned his ministry as a Baptist pastor to become Catholic.

On the latest Deep in Christ, JonMarc Grodi and Denise Bossert concluded their series on what the Catholic Church has to say about the mystery of suffering.

Our newest written conversion story, just in time for the start of the new baseball season, comes from Dan Venezia, whose journey to rediscover his faith began when he was cut from the Minnesota Twins.

And on our latest Insights video, Dr. Jennifer Frey, a former atheist, shares the mixed impressions she had the first time she attended a Catholic Mass.

Former Episcopal priest Jane Brock shared what led her to leave her ministry to become Catholic.

Keith Little posted interviews with John Edwards and Christian B. Wagner about their journeys to the Catholic Church.

Aleteia shared the story of an Italian actress who returned to the Church as part of her journey of healing after abortion.

The National Catholic Register followed the paths of three college students who are converts to Catholicism.

And a Protestant journalist wrote about her experience of regularly attending Eucharistic Adoration during Lent.

Cardinal Raniero Cantalamessa, the preacher to the papal household, reflected on the meaning of the Real Presence of Jesus in the Eucharist.

And Fr. Jerry Pokorsky reflected on the importance of the Seal of Confession.

A new Catholic seeking to maintain healthy relationship with friends from their Protestant Bible study, several members whose health issues have impeded their desire to become Catholic, and all our members who are preparing to be received into the Church at next weekend’s Easter Vigil – these are just a few examples of the people we are praying for and working with at The Coming Home Network International. Please help us continue to support those on the journey by visiting chnetwork.org/donate today!

“Throw yourself into God’s arms. He will carry you when the road is rough.”