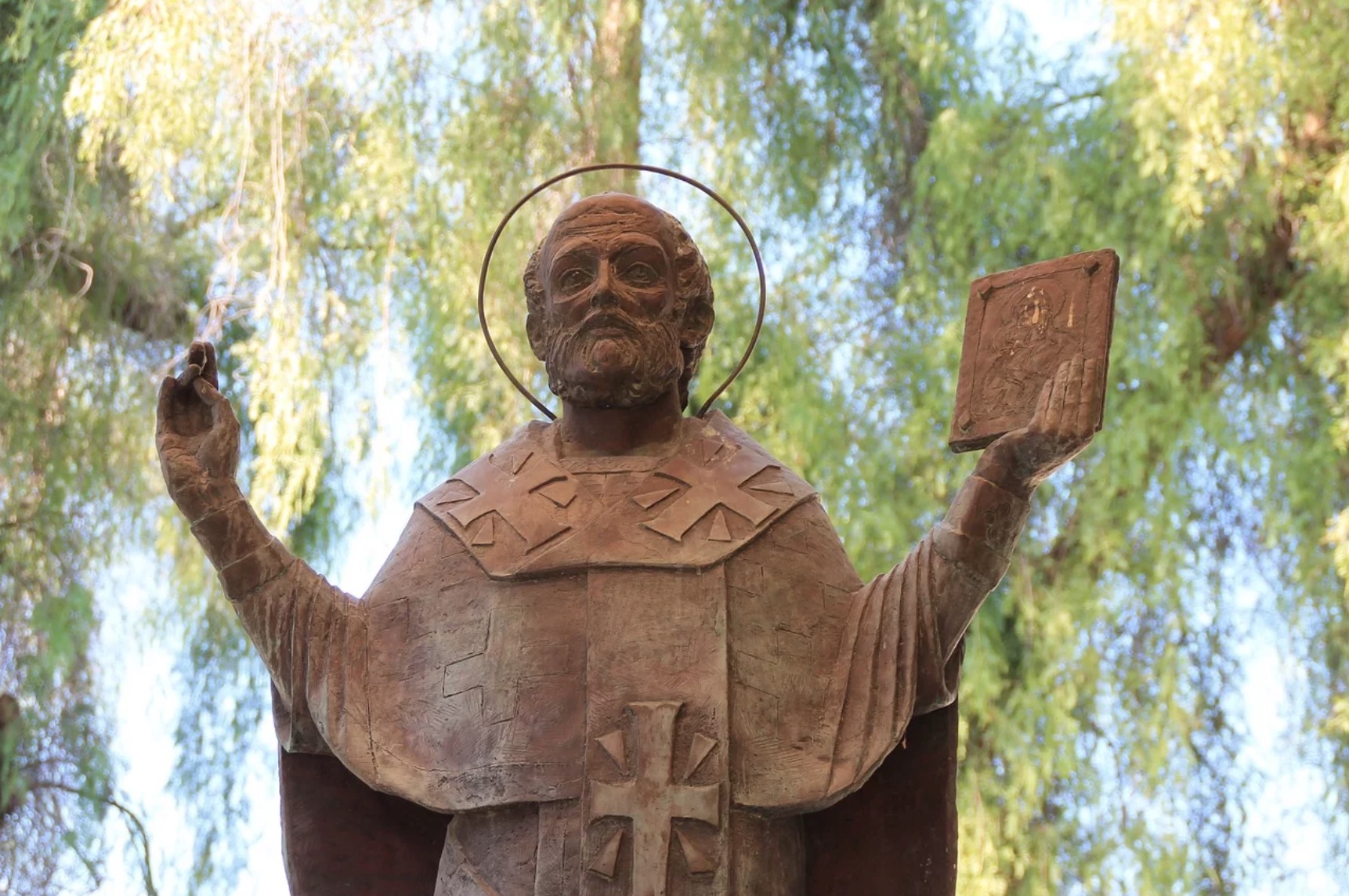 For #GivingTuesday, we offered a download of Marcus Grodi’s talk, “16 Barriers to Conversion.” And while #GivingTuesday is over, you can still give and get access to the talk!

This week’s episode of The Journey Home was an encore of our conversation with Fr. Richard Rojas, a semi-pro skateboarder who eventually became a Catholic priest.

We shared online the written conversion story of Fr. Peter Davids, who talked about his path from the Plymouth Brethren to the Catholic priesthood.

And in a new Insights video short, John Knutsen, a cradle Catholic who became an atheist, described how the Eucharist helped draw him back to the Church.

A Chaldean Catholic Archbishop from Iraq discussed how persecution of Christians in his diocese has led to many conversions.

It was announced that Deacon Drake McCallister, a former Pentecostal minister who has appeared with his wife Crystal on The Journey Home, will be ordained a priest this month.

And Fr. Leonard Klein, a former Lutheran minister who appeared on The Journey Home in 2007, passed away from cancer this week. Please pray for the repose of his soul.

Professor Steve Wiedenkopf provided a thumbnail history of the Council of Trent.

A member trying to understand the ins and outs of Catholic moral teaching, another member struggling with financial difficulty as she makes her way into the Church, and a recent convert trying to find good Catholic friends – these are just a few examples of the people we are praying for and working with at The Coming Home Network International. Please help us continue to support those on the journey by visiting chnetwork.org/donate today!

“A kindness received should be returned with a freer hand.”