You Are Home in the Catholic Church … Now What? 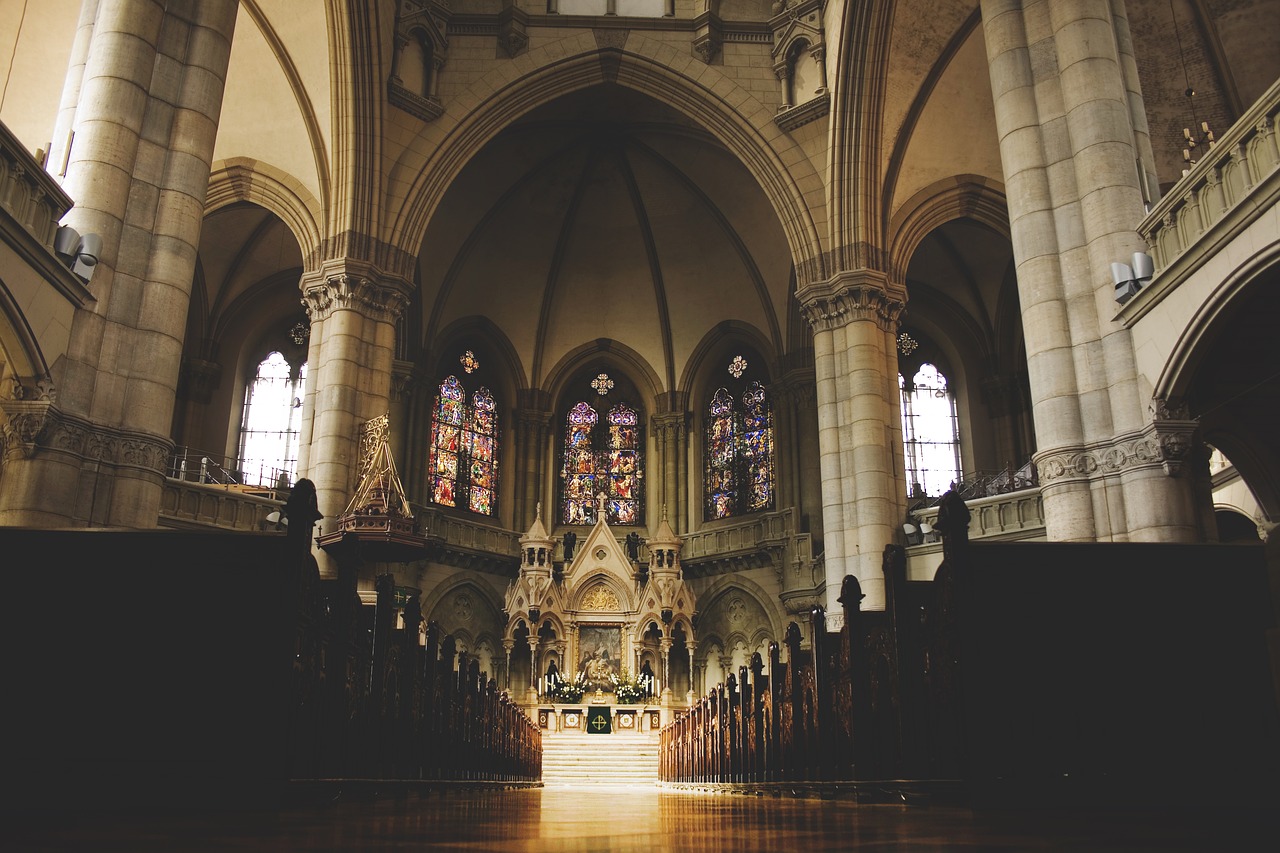 For many who have recently been baptized or come into full communion with the Catholic Church, there is a temptation to believe that you have finally arrived. Those who enter the Church as adults often have done so after what may have been a long journey of several years of study, prayer, and discernment. For people who had been in ordained ministry or full time lay ministry as a Protestant, entry into the Catholic Faith has often come with great personal, professional, and financial sacrifice. Added to this could be the disapproval of family and friends and the loss of what is often a close-knit, supportive community. Becoming Catholic can give new meaning to the phrase “leap of faith.” For those with no Catholic background, it may feel something like diving into the deep end of the pool while blindfolded.

Sometimes a new Catholic will learn that being “user friendly” is not the hallmark of Catholic culture. Protestants, especially from an Evangelical background, are used to church being friendly and community-oriented. A minor example is that, after becoming Catholic, I was perplexed that my Catholic parish didn’t have coat racks. I didn’t understand why people were willing to worship with their coats on. It looked to me like they were ready to bolt out the door. Protestants come to church on Sunday for fellowship with the Lord and with their friends in a family atmosphere. In Catholic parishes people often do not readily greet one anther. Worship at a Catholic Mass can, to one used to Protestant worship, feel cold and impersonal. New converts can fall into the misunderstanding that Catholics don’t care about them because they don’t easily strike up a conversation with them and ask them how they are doing.

What the new Catholic needs to keep in mind is that Catholic worship has a different focus than that of Protestant worship. Catholics view coming to Mass as entering the throne room of God, thus having their focus on the Lord, especially because He is truly present in the Holy Eucharist. Fellowship for Catholics is something to be left for the narthex, the social hall after Mass, or other church activities.

Newly-minted Catholics are often shocked by what they view as a lukewarm attitude displayed by lifelong Catholics. The new Catholic is excited about their newly discovered faith, while the older Catholic can come off as if they don’t know what all of the fuss is about. Cradle Catholics can also be intimidated by their new brothers and sisters who can quote Scripture and the Catechism off the cuff. We at the CHNetwork suggest that new Catholics take it slow. They need to ease into their new faith community. They should take the advice of our Lord Jesus: “When you are invited by any one to a marriage feast, do not sit down in a place of honor … go and sit in the lowest place, so that when your host comes he may say to you, ‘Friend, go up higher’; then you will be honored in the presence of all who sit at table with you” (Luke 14:8,10).

At the same time, don’t be shy about becoming involved in your parish. Begin with small things where you can serve others. Volunteer to serve food at parish functions, become a greeter, and so on. Later you might want to join one of the church’s organizations, such as the St. Vincent de Paul Society or the Knights of Columbus. In time, you many feel called to serve as a lector or sing in the choir. In each of these activities, you will have the opportunity to meet people and form new friendships.

New converts need to take their time to learn how to be a Catholic. For example, it takes time to learn to think like a Catholic. Many converts are not even aware that they are still thinking with Protestant presuppositions. For example, most Protestants feel that it’s up to them to decide for themselves what the proper interpretation of Holy Scripture or moral issues might be. Faithful Catholics do not approach the faith in this way. The Church teaches with apostolic authority and guides us to the true meaning of moral issues and the doctrines of the Church. It takes time to discern the good things we want to keep from our Protestant background from those things that are contrary to Catholic truth. I’ve been a Catholic for almost 38 years, and I’m still sometimes surprised to discover that I’m viewing an issue with Protestant eyes.

There is one aspect of Catholic faith and life that can be off- putting, and even overwhelming, to a new Catholic: the topic of Catholic devotions. In our old faith tradition, “doing our devotions” meant having quiet time reading the Bible and praying. Catholics, though, understand devotions in a much different manner. The United States Conference of Catholic Bishops defines Catholic devotions as “expressions of love and fidelity that arise from the intersection of one’s own faith, culture and the Gospel of Jesus Christ” (USCCB, “Prayers and Devotions”). Catholic devotions come in all shapes and sizes, ranging from the holy Rosary, novenas, to Eucharistic Adoration, not forgetting scapulars, holy cards, icons, the Infant of Prague, etc. A person who is new to the world of popular Catholic devotions can easily find himself bewildered by such an array of possibilities.

New Catholics often meet lifelong Catholics who have a strong loyalty to a certain type of devotion. I’ve known people who were told by Catholics that if they didn’t practice a certain devotion that they were not faithful Catholics. A new Catholic needs to understand that popular devotions are meant to be helpful supplements to their faith, not an obligation or burden. It is impossible for any one person to practice each and all devotions. There are just too many of them. If you find that one type of devotion is not helpful to you in drawing closer to the Lord, check out something else. Devotions are not mandatory for any Catholic, though some are much more highly recommended than others, such as Eucharistic Adoration and daily praying of the Rosary. Give yourself time to feel comfortable with these strange customs and with their odd vocabulary. After all of my years as a Catholic, I still “speak Catholic” with a Protestant accent.

So, how does one begin to feel at home in the Catholic Church? First, realize that it will not happen overnight. When you move into a new house, it takes time for it to feel like home. Don’t despair if you are not immediately comfortable with your Catholic surroundings. You may have thought that your entry into the Church at the Easter Vigil was the end of a long journey. In many ways it was. More importantly, it was the beginning of a new and even more exciting journey, which will take the rest of your life … and beyond.