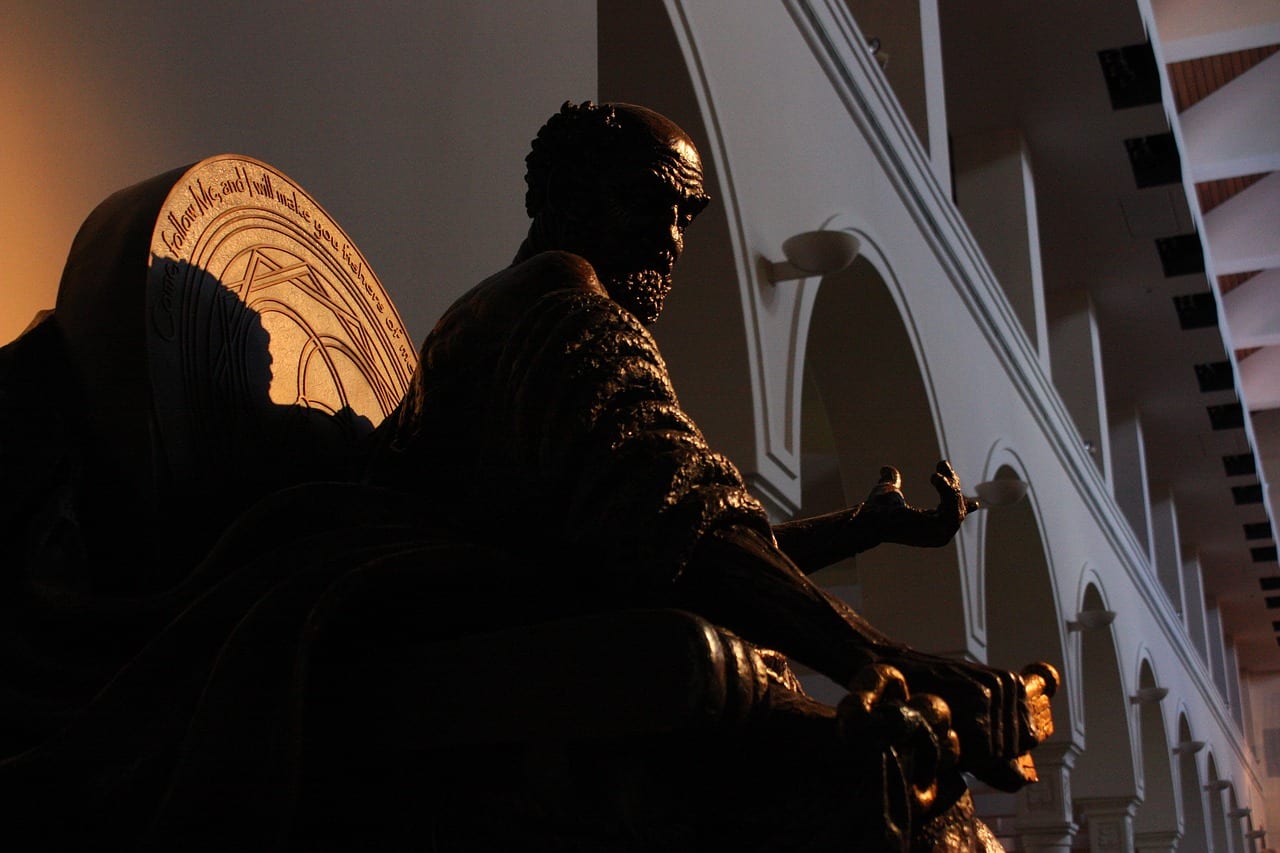 This week’s episode of The Journey Home featured Dr. Joshua Hochschild, a former Anglican who lost his job teaching philosophy at Wheaton College when he became Catholic.

We published online the conversion story of David Rakowski, a former Jehovah’s Witness and Evangelical who discovered the Catholic faith while teaching English in Asia.

And we shared an article from the CHNetwork archives by Thomas Storck, who addressed the common situation of converts entering the Church enthusiastically, but encountering frustration as they adjust to their lives as new Catholics.

The Catholic Herald (UK) shared the amazing journey of the Chinese Prime Minister who became a Benedictine monk.

K.V. Turley remembered the artist who converted after witnessing Mass in a First World War trench.

Crux shared the story of the Ukranian dissident whose years in a gulag helped make him a Catholic.

Steve Ray offered advice for a reader concerned about the scandals in the Church she’s just joined.

And Mike Aquilina looked at how Catholicism shaped the converts, reverts, and lapsed Catholics of the Beat Generation.

Michael Davis explored how persecution is bringing Catholics and Jews together.

The University of Vienna announced a new research focus on Anglican liturgy in the Catholic Church.

A new book from Ignatius Press looks at how Catholics and Orthodox remember martyrs common to both of their histories.

And Archbishop Eamon Martin of Armagh, Ireland, reflected on how the sacrifice of Protestants and Catholics in World War I can serve as a uniting factor.

Doug Beaumont looked at the argument by some that the Good Thief is evidence for the doctrine of “Faith Alone.”

Msgr Charles Pope looked at the “hidden Mass” in the Gospel parable of the healing of ten lepers.

And Aleteia interviewed Dr. Brant Pitre about his new book, Jesus and the Jewish Roots of Mary.

AND A WONDERFULLY REDEMPTIVE STORY:

Catholic News Agency profiled the group of Panamanian inmates who are building 250 confessionals for use at the next World Youth Day.

A member who’s pausing their pursuit of Catholicism due to family opposition, a pastor’s wife who’s worried that becoming Catholic could cost her husband his job, and a recent convert looking for a solid adult faith formation program – these are just a few examples of the people we are praying for and working with this month at The Coming Home Network International. Please help us continue to support those on the journey by visiting chnetwork.org/donate today!

“Every science and knowledge proceeds from God.”