Is ‘Dogma’ an Oppressive Catholic Word? 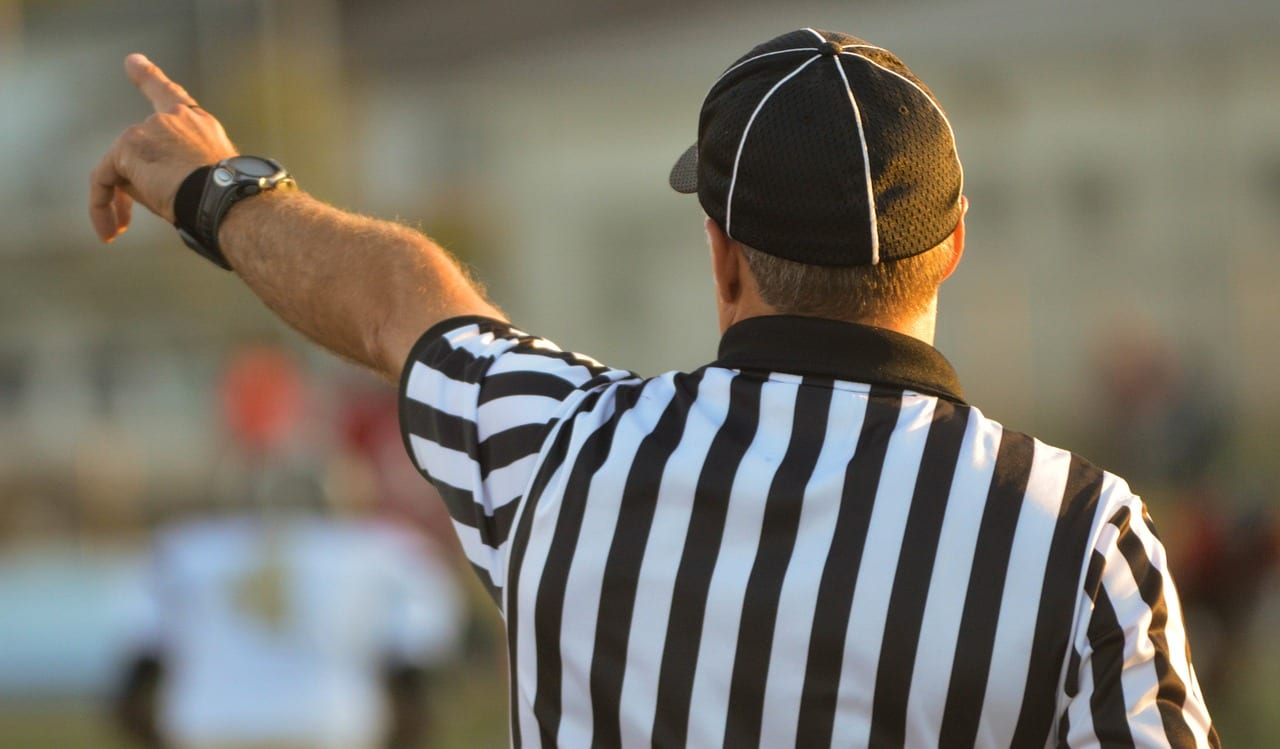 Reprinted with permission from catholicconvert.com.

When I was an Evangelical Protestant, I thought dogma was a dirty word. It had bad connotations. It represented unbiblical teaching forced down people’s throats by the hierarchy of the Catholic Church. They invented new doctrines not found in the Bible and then called them dogmas and told Christians if they didn’t believe them — well, they would go to hell.

So, is dogma a bad word? Are they teachings and traditions created by men to control people and to force them to believe things not in the Bible? Where did the word come from? What does dogma mean?

You may be surprised to find out that the word dogma was not coined by the medieval Church. Nor was it created to defend alleged corrupt politics of the Catholic hierarchy.

Actually, one of the first usages of the word dogma is in the Bible!

Dogma comes from a Greek word meaning decree or decision. It’s actually used five times in the New Testament. It is used of the decree of Caesar Augustus and the ordinances of the Mosaic Law. It is also used to describe the decrees of the Jerusalem Council in AD 49 which is written about in Acts 15.

There was a crisis in the early Church. The Apostles and elders (priests) got together in Jerusalem for a council. The Holy Spirit worked together with the Council to make a decision. Acts 15:28 says, “It has seemed good to the Holy Spirit and to us.”  The decision was put into a letter (like an encyclical) and sent to all the churches, even those founded by St. Paul. It was binding on them all.

This Council of Jerusalem was the prototype of all future Church Councils, the latest of which was Vatican II.  This letter is mentioned in Acts 16:4 where the word dogma is used. Here is what it says:

As [Paul, Silas, and Timothy] went on their way through the cities, they delivered to them for observance the decisions (dogma) which had been reached by the apostles and elders who were at Jerusalem.

The Council of Jerusalem in AD 49 (Acts 15) made doctrinal decisions regarding faith and morals and they were delivered by letter to the churches. The content of the Apostles’ letter was dogma, something defining doctrine and practice.  It was authoritative — from the Church Council and the Holy Spirit (Acts 15:28).

Surprising? Dogma is not a word invented by devious Catholic hierarchy.  It is a biblical word used to describe the decisions and decrees made by the Church Council in Jerusalem. The Holy Spirit and the Apostles made a determination or ruling which was binding on all the churches. This decree was actually dogma.

From that point on, the Church has used the Greek word dogma to describe a teaching which the Holy Spirit together with the Apostles/bishops of the Church define as a truth that the faithful are required to believe. The Magisterium of the Church today has received the authority to define and explain dogmas today. Dogmas are not invented doctrines; they are the interpretation and development of truth which is contained in the original deposit of faith given to the Church by Jesus and the Apostles.

Dogma is defined by the Catechism: “The Church’s Magisterium exercises the authority it holds from Christ to the fullest extent when it defines dogmas, that is, when it proposes truths contained in divine Revelation or also when it proposes, in a definitive way, truths having a necessary connection with these …. Dogmas are lights along the path of faith; they illuminate it and make it secure” (CCC, 88-89).

So, dogma is a good word, one that explains the work of the Church to define and assist us — the faithful — to know the truth and gain eternal life. Blessed be God for dogma!

But, we’ve used two other words that often seem mysterious to the average person — like ominous clouds hanging over the horizon — hierarchy and Magisterium.  Don’t they sound like medieval tyrants controlling your every move and oppressing the people? They certainly do, if you don’t know what they really mean and how the words came into our language.

Hierarchy comes from two Greek words: “hier” — holy and “archy” — rule of, or government. Therefore, the word means a holy government or the rule of holy men.

Magisterium comes from two Latin words: “ium” — office of and “magisterius” — teacher, master (as schoolmaster or magistrate). Therefore, it is an “office of teachers” who have the blessed authority and ability to instruct, decide, and protect the faithful.

So, all of these words refer to marvelous gifts from God — gifts that help the Christian know the truth, be certain of their faith, and avoid error. Those from my old Evangelical tradition would do well to understand and embrace these terms and the Church that possesses them.

The complete story of Steve Ray’s journey to the Catholic Church can be read in his book Crossing the Tiber: Evangelical Protestants Discover the Historical Church, published by Ignatius Press. To learn more about Steve’s work, please visit his website at www.CatholicConvert.com. Watch/Listen to Steve’s appearances on the Journey Home TV program and the Deep in Scripture radio program.