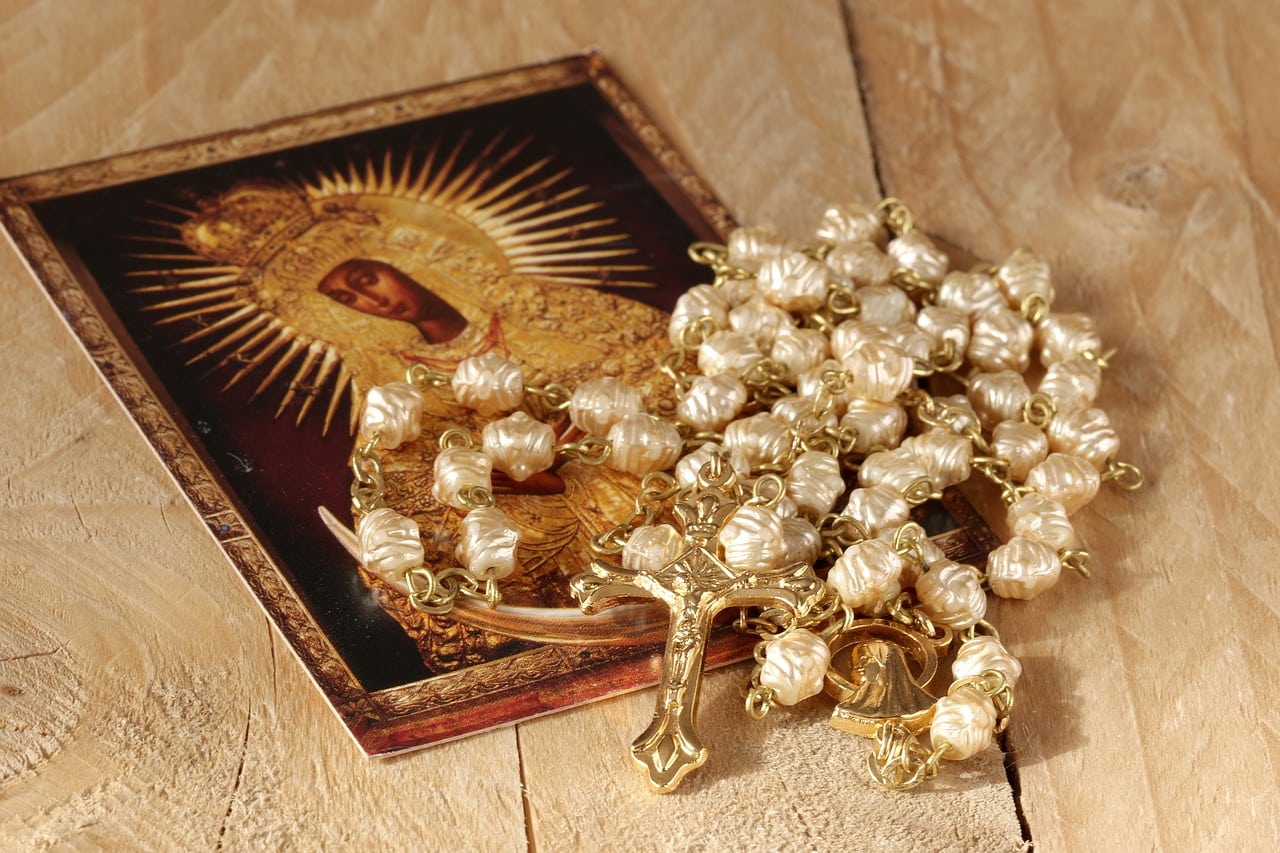 This week on The Journey Home, we welcomed Dr. Paul Thigpen back to the program to share why he remains Catholic in spite of scandals in the Church.

We released a new Insights video with Steve Ray, who shared how understanding Biblical typology helps to shed light on the meaning of salvation history.

We published the written conversion story of former nondenominational campus minister Mike Peters, who was on The Journey Home in June of this year.

And Matt Swaim took a lighthearted look at 10 signs you might be a Catholic convert.

Princess Alexandra of Hanover has been removed from the British line of succession for converting to Catholicism.

Deacon Steven Greydanus explained how he, a Calvinist preacher’s kid, came to love the rosary.

At Aleteia, Russell Saltzman shared that he’s staying Catholic for the same reasons he became Catholic.

And the Catholic Arts Guild explained how beauty attracts outsiders to the Church.

The Catholic Herald reported that the Franciscan order has returned to Walsingham for the first time in 480 years.

And the Russian Orthodox Church warned that it would sever ties with the Patriarch of Constantinople if he grants autonomy to Ukraine’s Orthodox Church. Meanwhile, Russian Catholics are worried about the effect of the Orthodox controversy on ecumenical relations.

And Joe Heschmeyer made a simple case for the visibility of Christ’s Church.

AND AN INTERESTING ARCHAEOLOGICAL NOTE…

A member on the journey who’s scandalized by the poor witness of the Catholics she’s meeting, another member who debating whether to continue with RCIA, and a journeyer whose own painful memories of abuse have resurfaced in light of scandals in the Church – these are just a few examples of the people we are praying for and working with this month at The Coming Home Network International. Please help us continue to support those on the journey by visiting chnetwork.org/donate today!

“If the Americans were as expert in spiritual matters as they are in business affairs, all of them would be saints.”