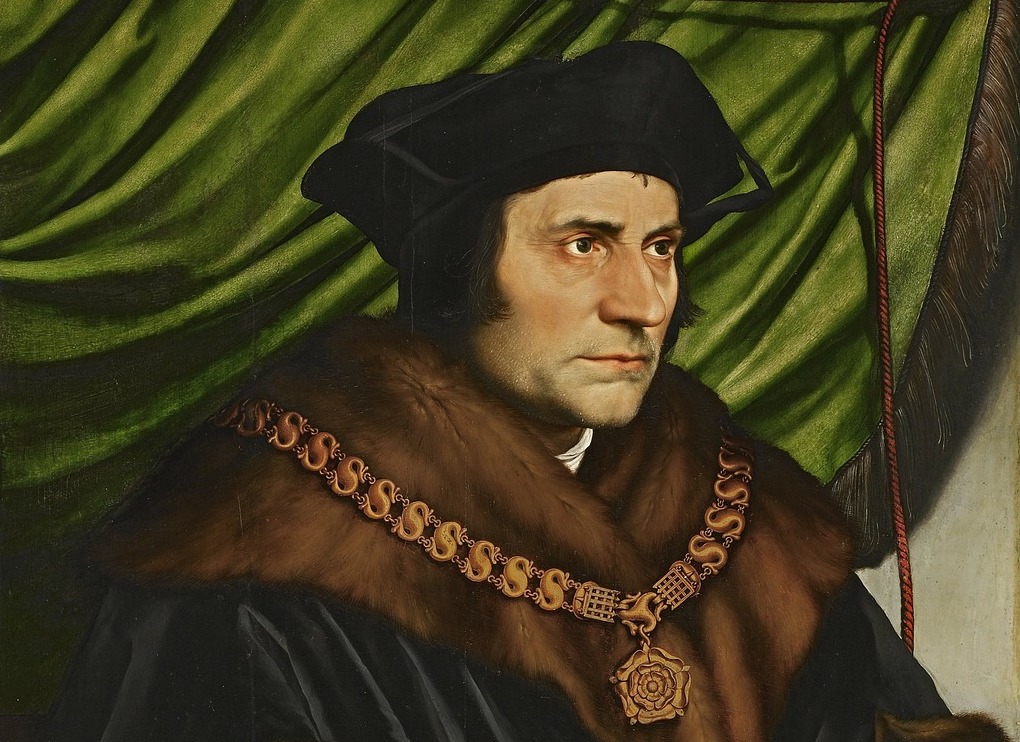 Ken Hensley’s latest article in his series on Martin Luther looks at the chaos that resulted from Luther’s rebellion, and how even his own students began to split from him during his lifetime.

And don’t forget to register now for the next Coming Home Network retreat, which will take place October 15-18 in Biddeford, Maine. These retreats are an amazing opportunity to pray, fellowship and dialogue with other converts and journeyers, as well as CHNetwork staff.

Kathy Schiffer looked at how Venerable Matt Talbot went from pub-crawler to penitent.

Patti Armstrong shared the story of a woman who found Jesus in a New Age temple.

Becky Carter penned a list of 5 books that led her back to the Catholic Church.

As Pope Francis visited the World Council of Churches in Geneva, the National Catholic Register looked at the history of popes and the WCC, while Elise Harris unpacked the Pope’s message to the gathering, and John Allen explained why the Catholic Church isn’t a WCC member.

Rick Warren gave an address on ministerial leadership to a gathering of seminarians at Dunwoodie.

And Simon Dennerly shared the story of the first ever Torres Strait Islander to be ordained a transitional deacon through the Personal Ordinariate.

Steven Beale looked at St. Gregory of Nyssa’s powerful explanation of the Eucharist.

Why be – or continue to be – Catholic? Fr. James V. Schall, S.J. shared some thoughts at Crisis Magazine.

And Ray Sullivan wonders whether doctrinal footnotes in the King James Study Bible violate the principle of sola Scriptura.

AND WITH THE WORLD FOCUSED ON SOCCER…

A new convert trying to plug into her parish, A member who’s trying to sort through an annulment on the way into the Church, and an inquirer trying to discern God’s timing as they prepare to meet with a priest – these are just a few examples of the people we are praying for and working with this month at The Coming Home Network International. Please help us continue to support those on the journey by visiting chnetwork.org/donate today!

“I die the king’s faithful servant, but God’s first.”