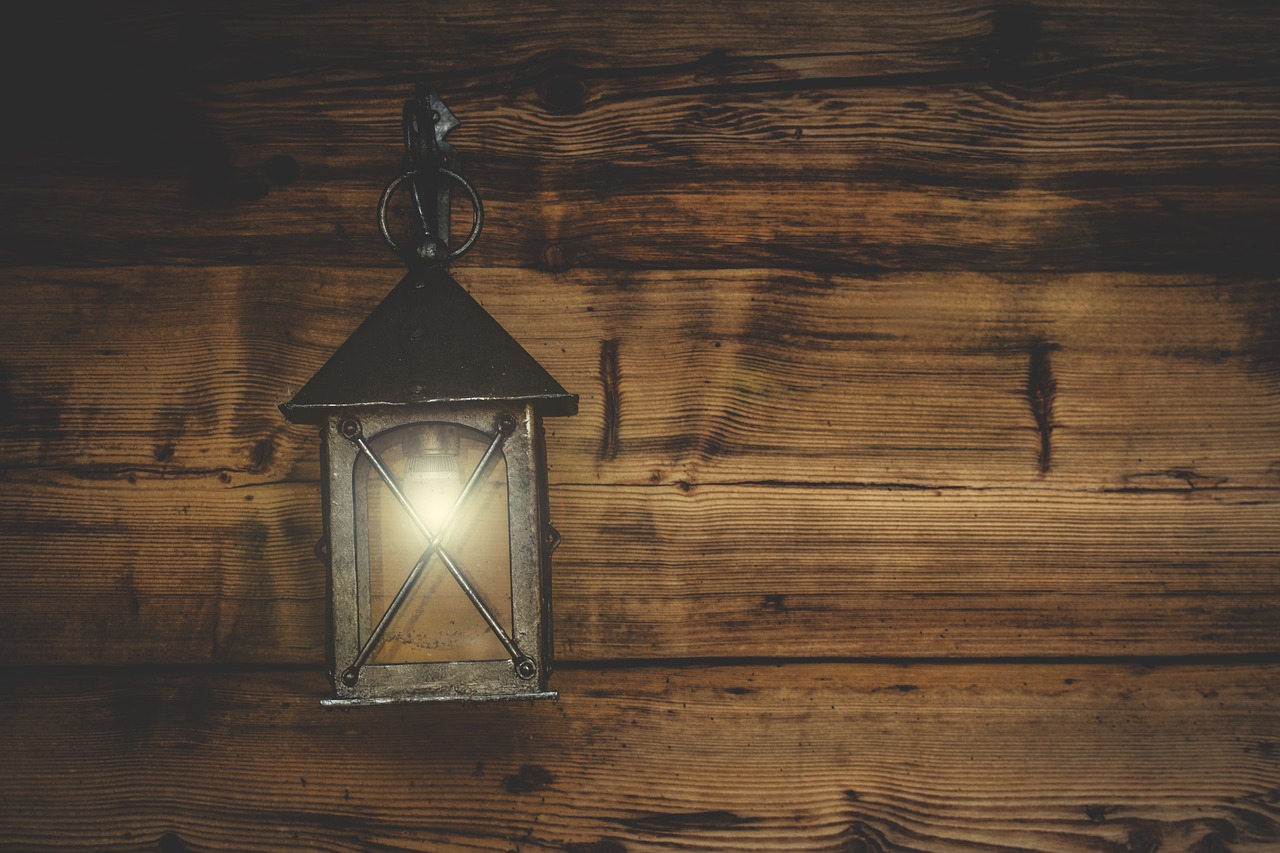 This week’s Journey Home episode was with Megan Silas, a Nondenominational Evangelical Christian who found her way to the Catholic Church.

Both the National Catholic Register and Catholic World Report ran pieces this week on The Journey Home’s remarkable milestone of 20 seasons of primetime television- grateful for the coverage!

We released a new Signposts video short with Brent Robbins, who wondered if being an academic who took faith seriously would raise questions among his colleagues.

We made available online the conversion story of Swedish megachurch pastor Ulf Ekman and his wife Birgitta, whose decision to become Catholic caused no small amount of trouble from them, personally and professionally.

At The Catholic Thing blog, Casey Chalk posted what he called “the confessions of a convert.”

And Dr. Jeffrey Morrow, who was a Journey Home guest in 2016, has published a new book: Theology, Politics and Exegesis: Essays on the History of Modern Biblical Criticism.

Recent Journey Home guest John Knutsen wrote about his visit to the Museum of the Bible in Washington DC, a project of the Evangelical Christian owners of Hobby Lobby.

AND A FEW ADVENT LINKS…

At EpicPew, Chloe Langr looked at the history of the Advent wreath.

Philip Kosloski told the story of how St. Francis of Assisi promoted devotion to the Nativity scene.

And Sr. Theresa Aletheia Noble published a list of gift ideas for priests and sisters– don’t forget to include them this Christmas!

An Assemblies of God pastor who’s started watching EWTN, a man who’s an lay leader at his Anglican parish but wrestling with the claims of the Catholic Church, and a Mormon who feels drawn to the Catholic faith but is experiencing opposition from her family – these are just a few examples of the people we are working with this month at The Coming Home Network International. Please help us continue to support those on the journey by visiting chnetwork.org/donate today!

“It is a better thing to save souls for the Lord than to save treasures.”

St. Ambrose of Milan, Doctor of the Church