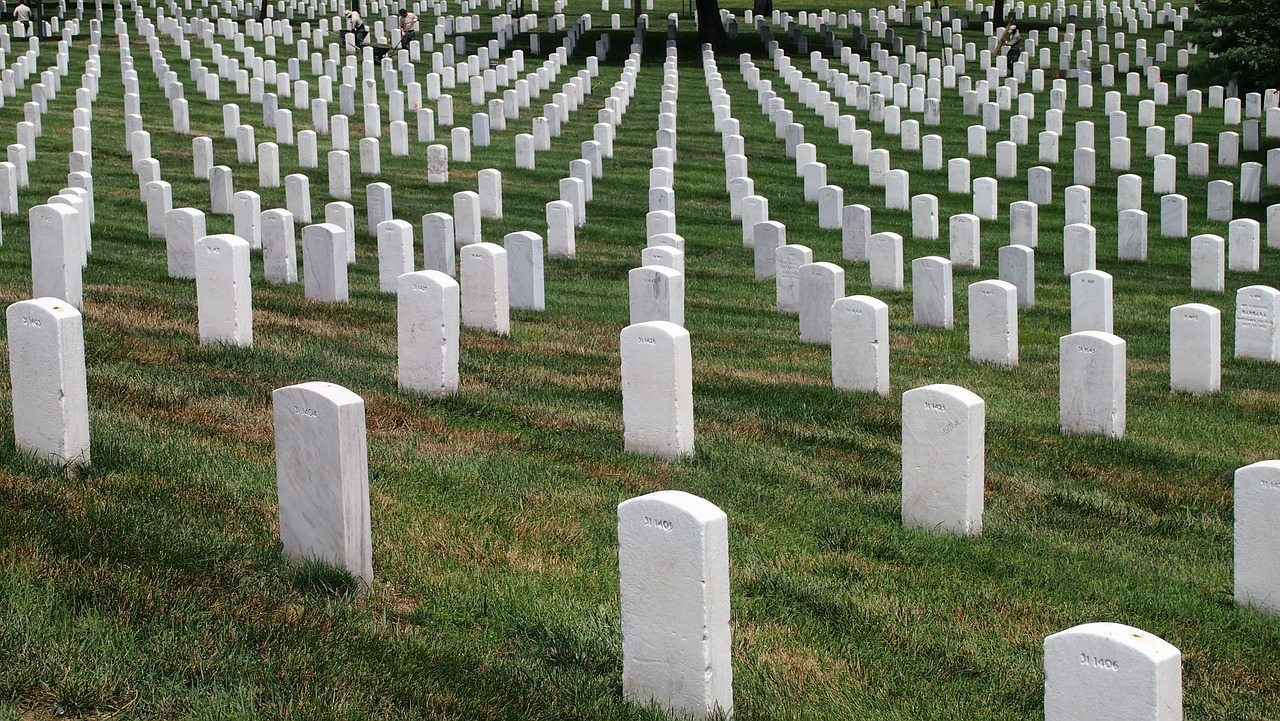 Have you seen our BRAND NEW Reformation landing page that we’ve developed for the recent 500th anniversary? It contains videos and articles from Marcus Grodi, Dr. Scott Hahn, Paul Thigpen, Ken Howell and others, and also a link to download our new FREE eBook, “What Was the Reformation and Why Did it Happen?” by Ken Hensley.  Visit chnetwork.org/reformation for more!

This week’s Journey Home episode was with Deacon Michael Ward, a former Anglican priest who was led to the Catholic Church through the writings of J.R.R. Tolkien and G.K. Chesterton.

Our newest Insights video short features Brother Maron of Most Holy Trinity Monastery in Massachusetts discussing the importance of religious life in the Church.

In his latest article on the CHNetwork Blog, Ken Hensley looks at what happens when moral relativism is followed to its logical conclusions.

We made available another Deep in History talk from our 2005 conference on the Reformation; this time, it was Dr. Kenneth Howell’s discussion of how the Reformation impacted the West’s understanding of the relationship between faith and reason.

We published the latest in Dr. Norman McCrummen’s series, “Twelve Reasons a Protestant Pastor Became Catholic,” in which he describes the role EWTN played in his conversion.

Steven Greydanus reflected on how his Protestant past has helped him to be the Catholic that he is today.

The Pontifical Council for Christian Unity and the Lutheran World Federation released a joint statement for the 500th anniversary of the Reformation.

And at Catholic Lane, Trent Beattie looked at why a perpetual state of multidenominationalism is bad for Christianity.

Stephen Beale explained how sola Scriptura actually weakens the authority of the Bible.

Glenn Stanton busted the popular myth that Martin Luther nailed his 95 Theses to the Wittenburg Door.

And Dave Armstrong looked at the Biblical evidence for Catholic teaching on Justification.

AND FOR THIS MONTH DEDICATED TO THE HOLY SOULS…

Philip Kosloski looked at an allegory for Purgatory from one of the stories of J.R.R. Tolkien.

A Seventh Day Adventist couple entering the Church next month, an Episcopal priest who’s just resigned his parish, and a convert to Catholicism who feels he’s drifting away from the faith – these are just a few examples of the people we are working with this month at The Coming Home Network International. Please help us continue to support those on the journey by visiting chnetwork.org/donate today!

“Everything, even sweeping, scraping vegetables, weeding a garden and waiting on the sick could be a prayer, if it were offered to God.”