How did you get started with the Rosary? CHNetwork Community Question 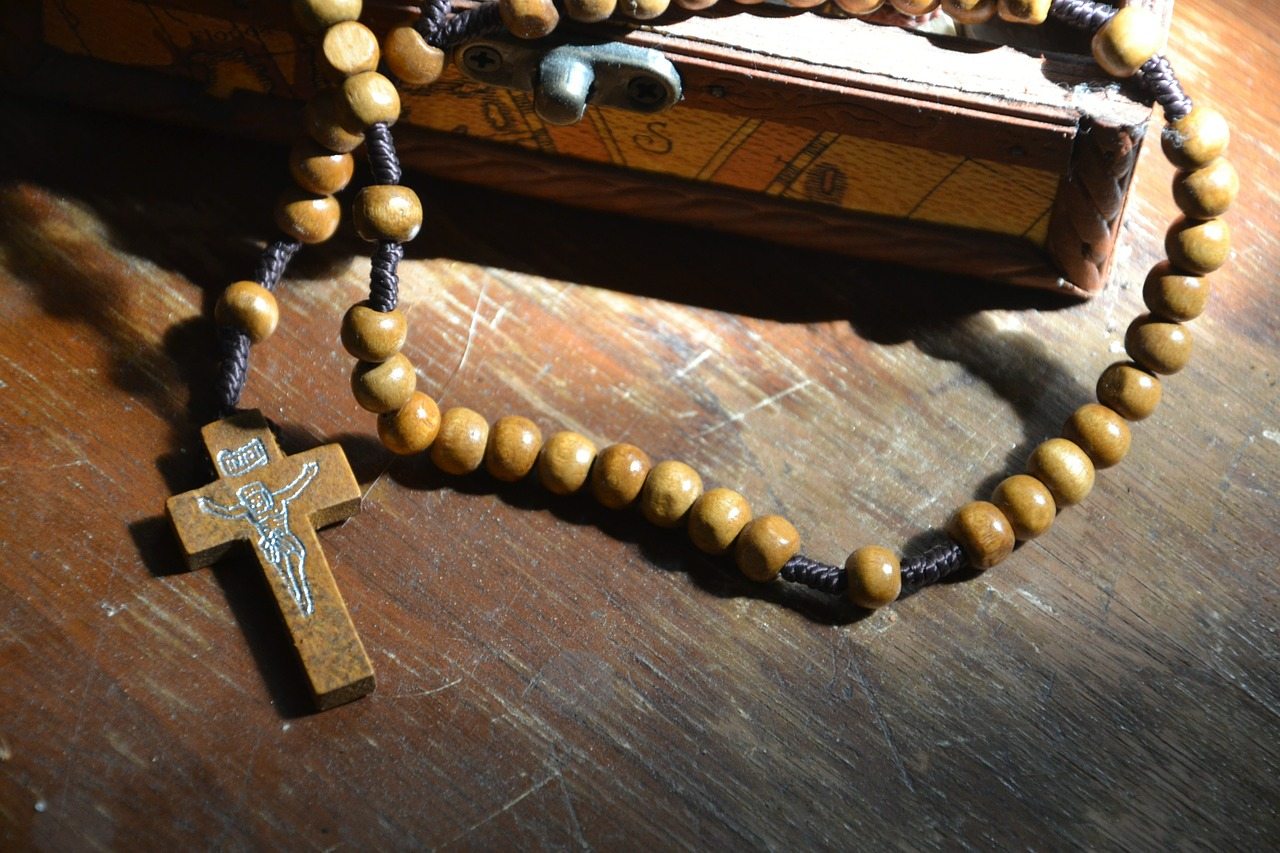 October is the month on the Church’s calendar dedicated to the Holy Rosary, and for those who didn’t grow up with it, it’s a devotion that can be confusing, or even intimidating.  This week, we’re asking our members- especially those who are converts to Catholicism-  to share how they familiarized themselves with this form of meditative prayer.  Hopefully, sharing your own experiences will help those new to the rosary to understand how to incorporate it into their prayer lives.  So here’s the question:

How did you get started with the Rosary?  What helped you learn how to pray it?  What did you discover as you began to warm up to the devotion? 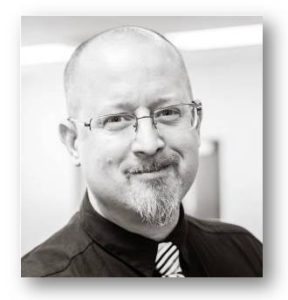 As a convert from Evangelicalism, I got started praying the rosary by first asking God’s forgiveness if it was a sin! It’s difficult for cradle Catholics or those who converted from more traditional Protestant denominations to appreciate how difficult it can be for those used to equating prayer with worship to say those first few Hail Marys. It took some time to appreciate the strong scriptural connections the words of the rosary contain. Since then, it’s become more natural, especially as I learn to better meditate on the mysteries rather than focus on what can feel like ‘vain repetition.’ May God use these prayers to bring more people to Christ through his holy mother!

I had just started RCIA when Rosarium Virginis Mariae came out. So one evening that fall I figured it was time to give it a try. Sat down at my kitchen table, lit a candle, said a quick prayer of apology for how awkward this was going to be, and started with the Luminous Mysteries – figuring everyone was more or less equally new at those. For a while it did feel like trying to rub your belly and pat your head at the same time. But it didn’t take too long to get the impression of Mary sitting next to me and pointing, ‘Do you see my Son the day He was born? Do you see Him risen from the dead?’ 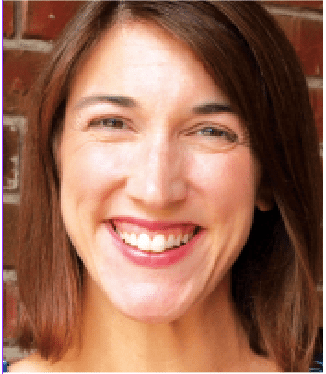 When I came into the Church, I was unsure of how to develop a relationship with Mary and the Saints.  I came to a point where I had to stop reading about Mary and just start talking to her. It was really awkward!  I began to speak with her as to a friend and Mother.

I began praying the Rosary regularly. I knew that I didn’t want to quickly recite the words. I wanted to really connect with Our Lady and meditate on the mysteries. I found a book that taught me how to pray the Rosary with Scripture to help keep me focused on each mystery. I found that it not only helped me connect with Mary but, primarily led me closer to Christ. I’m so grateful for our Blessed Mother and that Jesus gave her to us.

Rachelle Mountjoy Parker, From the Churches of Christ to the One Church

In college, I was an Evangelical Protestant with a Catholic roommate. Through a lot of arguing and debates, I had intellectually accepted much of Catholicism, but had no desire to convert.

Then one Sunday, I decided to pray the Rosary each day for a week, ‘to see what happens.’ So I grabbed one of my roommate’s cheap plastic rosaries he kept around, along with a ‘How to Pray the Rosary’ booklet he conspicuously kept out on his desk. I prayed the Rosary on Sunday, on Monday, on Tuesday…and then decided to convert to Catholicism!

I tell my roommate that he had three years of trying to convert me without success, but it only took Our Blessed Mother three days! 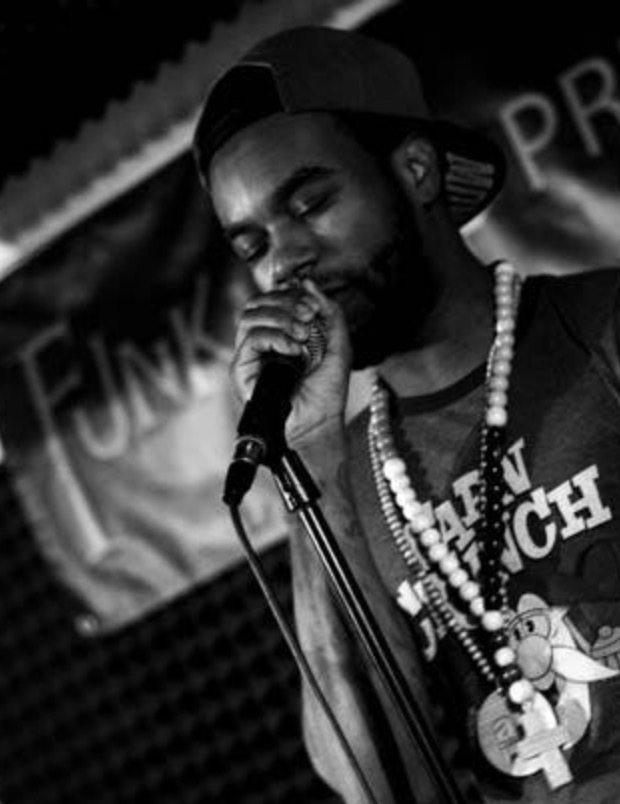 When I first met my wife, she prayed the rosary a lot. While I was taking RCIA & even afterwards I used to dread praying it because it took so long. I would be filled with anxiety for it to be over. I asked God for a peace in my heart not to ever want it to be over but just to embrace its length and appreciate its purpose. While I was engaged and living with my father and grandmother I got introduced to EWTN and I realized I could just pray along. The first time I tried it my dad prayed with me, and every night I had it on TV he prayed with me. Jesus has always redirected me to his mother. They are in sync.

I started praying just a decade of the Rosary at first when I was just journeying towards the Church. Then, a friend asked me to join a group which was committed to praying two Rosaries a week for the people of Syria and Iraq. I had joined a parish committee by that point which was in the process of supporting 9 Syrian Catholics as we sponsored them for the immigration process. Then, for the 100th anniversary of Fatima, our Bishop asked us to pray a Rosary every day for peace. I haven’t quite worked up to every day, but probably 4-5 days a week, I do just that as I drive back and forth from work. 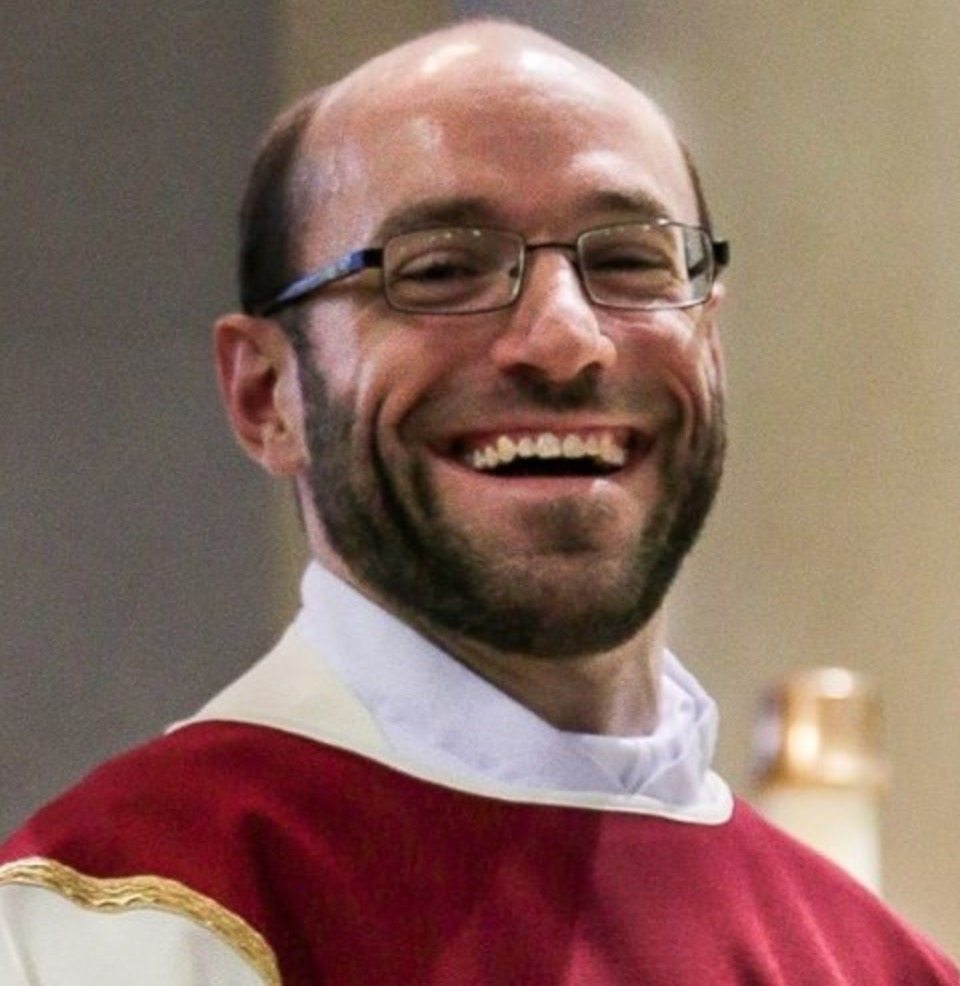 I started praying the Rosary when I was in RCIA not because I was initially attracted to it, but because it was a common Catholic practice that I wanted to learn as I became Catholic. It was so complicated at first with so many prayers to memorize! But just once and you’ve prayed 53 Hail Marys… so really (except for maybe the Creed) you’ll memorize them quickly! I appreciated having the option to pray prayers that were handed on rather than needing to make up my own words. And it helped me to begin a life of devotion to Mary our Mother!

The first time I heard the rosary being prayed was very early in my conversion. I listened to Catholic radio for the apologetics but each night they would put on a track of the rosary and I would get legitimately upset because to me, at the time, it was of course Marian worship and repetitive. However, over time, as I wanted to become Catholic, I began to want the rosary more and more. As my Catholic Faith grew, so did my love of the rosary. And now as a Lay Dominican it is always on my mind and lips.

When I joined RCIA, and my Mary questions were put to rest, our instructor gave me a hand-knotted rosary. At my confirmation, I acquired several more in many different styles and colors. Praying the rosary helped me through the difficult transition of separating from the church we left. I prayed it at adoration and in the week leading up to confirmation, meditating on the mysteries surrounding Christ’s death and resurrection. I have found such peace in the rosary. And writing this is a great reminder to pray it more often!

I lost my mother about 3 years ago. I had attended a Catholic college, but was not a convert at that time. I did not grow up in any church. I worked a temp job recycling trash and one day, I found a packaged Rosary with a St Therese prayer card in it. I missed my mom so much that I started praying the Hail Mary. I didn’t know how to pray the Rosary yet. Then I attended the local Parish and my heart melted at Holy Communion. I was given more information about the Rosary from my sponsor at the parish. I love the Rosary now. 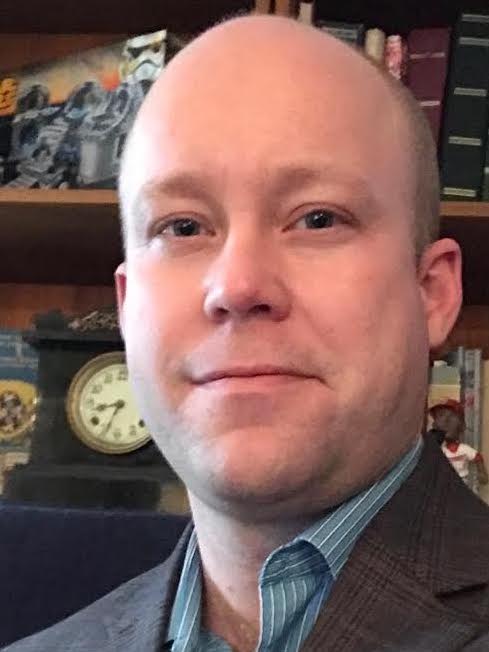 Believe it or not, I started praying the rosary about a year before I ever started going to Mass. It seemed simple, accessible, and private, which was helpful for me, because at that point, my interest in Catholicism was itself private.

A lot of people had major Marian hangups on their journey into the Church. Mine weren’t that big, and I have to say that encountering the rosary on my way towards Catholicism was part of the reason I was able to understand Mary’s role in salvation history so easily. Praying the scriptures, and envisioning what Mary must have been doing during each of those 20 mysteries, really helped me to see her as a fellow Christian- a lover of Jesus who wants everyone to know him and experience him.

I started praying it during my conversion. It was such a blessing, meditating on the life of Jesus through the eyes of his Mother. At first I prayed it once a week. Then I made it my goal to pray it everyday (I fell short many times, but the intention was there!). Back in August, I had severe depression, and I immediately went to the rosary. It completely lifted me out of it, and the Divine Mercy chaplet afterwards was the coup de grace for my depression. It was totally gone. Ave Maria! 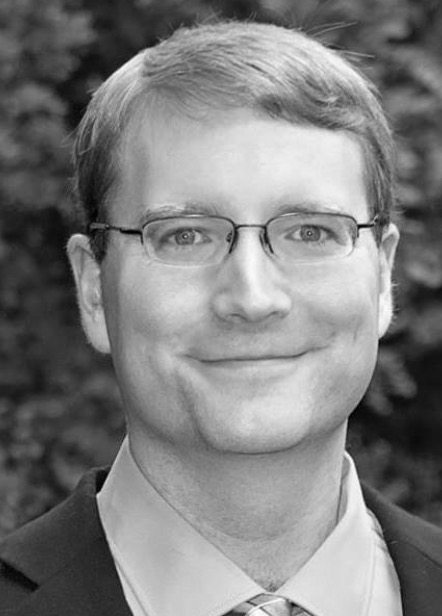 I received my first rosary from a Catholic friend along with some of Scott Hahn’s books. It sat on my shelf for the better part of a year. As I was praying in my office one day for God to help me overcome temptation, I heard, very clearly, God tell me to talk to my mother. At first I dismissed this response and kept praying, but it became clear that God wanted me to ask His Mother for her intercession. I made God a deal – if he agreed not to strike me with lightening, I would pray the Rosary. It was an incredibly peaceful experience as I meditated on the life of Jesus and the temptation passed. And yes, I had no idea how to tell people that I was a baptist that regularly prayed the Rosary after that.

How did you get started with the Rosary? Or if you haven’t started yet, what kind of help are you looking for?  Please share in the comments below!